How learning French can help to further your career

Across the world, there are approximately 335 million French speakers in total, including in parts of Canada and Africa, plus several Mediterranean countries. There are many places where, despite the growth and spread of English, French is the preferred language for conducting business. It’s also the case that multilingual vacancies are becoming more numerous, so adding French to your existing language(s) can bring major career benefits. Here’s what you can expect to find in the wider world of work, beginning with UK based posts.

Vacancies regularly crop up in Poland, Ireland, Greece and Brussels among others. Posts in Romania have become increasingly common and often combine a requirement for fluency in English and French with a technical or scientific background.

Teaching is one of those professions that can take you all over the world, especially if you have an additional language. In the USA, for example, there is a continuing demand for French teachers and lecturers and the terms can be extremely attractive. California, Michigan and Florida are among many states advertising French teaching posts and the same is true for Canada and across the continent of Africa.

The hospitality industries are growing as the scope for travelling becomes ever greater. As a result, more tour guides, restaurant and hotel staff members who have at least two languages are being recruited. Jobs at ski resorts and campsites tend to be seasonal, depending on where you are.

One of the great things about learning French is that it helps you to understand the cultural background that accompanies the language. This means in any French speaking environment, whether business premises, educational establishment or tourism centre, you can quickly assimilate your surroundings and gain a clear understanding of how things work. Such skills are eminently transferable and likely to have a positive influence on your professional skills overall, thereby enhancing your career, no matter where you work. 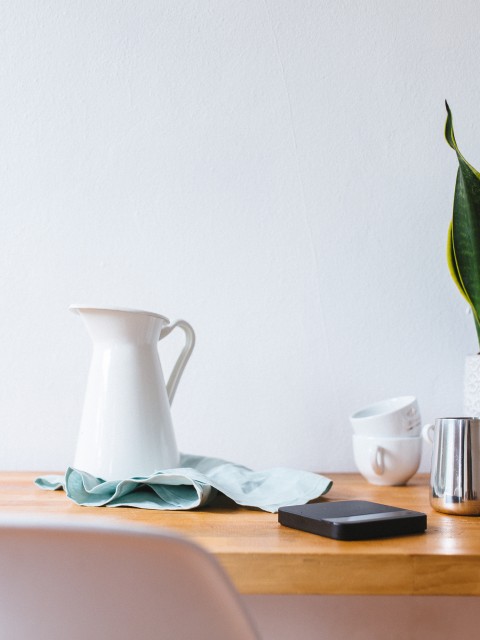 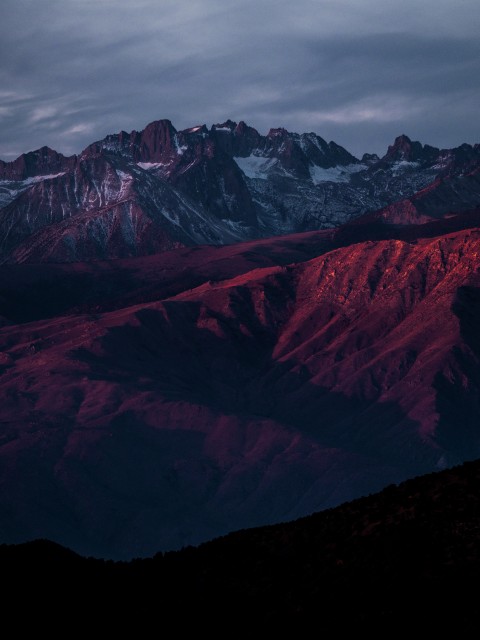 Check Out These Tips To Get More Likes On Instagram