Jobs, Bezos, Gates, Branson. Inside the Brains of the CEOs

Steve Jobs, Jeff Bezos, Bill Gates, Richard Branson — these visionary CEOs not only shore up bottom lines, but they usher in revolutions. So, what exactly is going on in their heads? How do CEOs think about the day-to-day success of their businesses, as well as the broader impact they hope to have on society? To understand, we’ve compiled the most common characteristics shared by CEOs, plus key advice from some of the most outstanding leaders.

“To invent you have to experiment, and if you know in advance that it’s going to work, it’s not an experiment. Most large organizations embrace the idea of invention, but are not willing to suffer the string of failed experiments necessary to get there.” — Jeff Bezos (2)

According to PayScale, the annual salary of a CEO grows with their experience; those with:

“You can’t connect the dots looking forward; you can only connect them looking backwards. So you have to trust that the dots will somehow connect in your future. You have to trust in something — your gut, destiny, life, karma, whatever. This approach has never let me down, and it has made all the difference in my life.” — Steve Jobs (2)

Many consider the Fortune 500 to be the measure of the world’s largest corporations by revenue and the standard bearer for the CEOs behind those companies. Of Fortune 500 CEOs, 95.2% are men and 4.8% are women. (4) The average age is 50. (5) The most popular degree is the MBA (42.6%). (6) Only 34.1% started the company they head, with 61.2% being hired for the job. Two-thirds have a background in the company’s industry, while one-third came from a different field.

“Lots of companies don’t succeed over time. What do they fundamentally do wrong? They usually miss the future. I try to focus on that: what is the future really going to be? And how do we create it? And how do we power our organization to really focus on that and really drive it at a high rate?” — Larry Page (2)

At the beginning of their careers:

“Don’t make the same decision twice. Spend time and thought to make a solid decision the first time so that you don’t revisit the issue unnecessarily. If you’re too willing to reopen issues, it interferes not only with your execution but also with your motivation to make a decision in the first place. After all, why bother deciding an issue if it isn’t really decided?” — Bill Gates (10)

An analysis of Fortune 100 CEOs is further revealing. In terms of education, more than 50% of these global business leaders have degrees in business, economics or accounting, and 27% studied engineering or science. Only 14% pursued law. In terms of career path, 79% were promoted internally and 21% were outsiders. Nearly 75% came from operations, and 32% previously served as CFOs. (11)

“Above all, you want to create something you are proud of. That’s always been my philosophy of business. I can honestly say that I have never gone into any business purely to make money. If that is the sole motive, then I believe you are better off doing nothing.” — Richard Branson (10)

“I insist on a lot of time being spent, almost every day, to just sit and think. That is very uncommon in American business. I read and think. So I do more reading and thinking, and make less impulse decisions than most people in business. I do it because I like this kind of life.” — Warren Buffett (2) 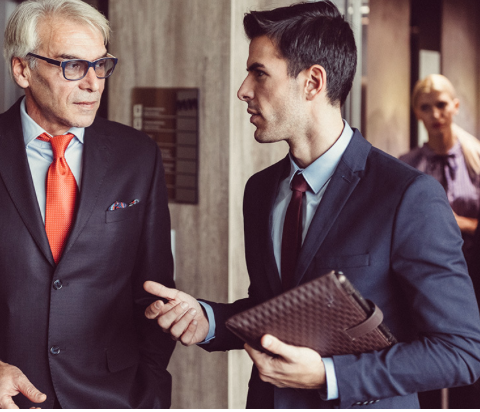 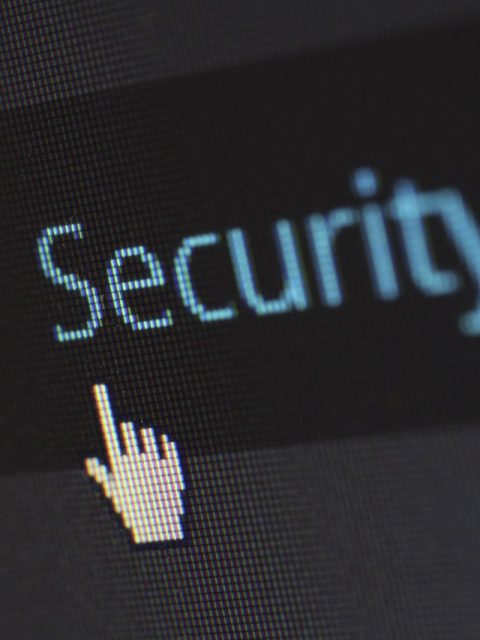