Intro to Blockchain: Why You Can’t Miss Out

Blockchain is a financial technology platform that is truly a “phenom”, but one with the lasting potential to affect every aspect of our society. It will likely affect every transaction we make, our own identification, and every way we interact digitally. It may literally reduce not only our own identity to a number, but also the identity of all things. As more things become “smart”, we’ll  extend our monitoring and control to all of the things in our world, and blockchain will be the foundation.

The blockchain phenomenon has become an obsession to the Fintech community. Fintank, the Chicago-based Fintech facilitator, recently hosted the Fintank Blockchain Summit in Chicago. The oversold event was a comprehensive program of over 35 speakers and 300 participants exploring the future of blockchain.

Hundreds of similar events are taking place globally. But the Fintank event brought together a far-reaching group of users, developers, and influencers to tackle the current and future state of this game-changing technology.

Here are some takeaways on blockchain and its influence in today’s startup ecosystem.

In simple terms, blockchain describes a standardized, cloud based, distributed database that facilitates data management and transactions between or within organizations. Its sister concept, cryptocurrency, is a specialized use of blockchaining in which financial instruments are formed from specific chains called “tokens” or “coins”.

Blockchain is becoming a key part of credential management. Encrypted strings are becoming the representative structure of our identities and authentication. John Callahan, of biometrics startup Veridium, encourages everyone to monitor, and even participate in, the current efforts of the standard setting groups that are now developing the criteria and structure of personal credentials.

Blockchain is primarily in its infancy stage with developers, enterprises, governments, and investors all scrambling to determine where they want to be in the development process. Some are all in, establishing their own development platforms and going so far as to get on standard-setting committees. Others are choosing to sit back and see what standards, data structures, and opportunities develop out of the rapidly moving implementation pilots.

According to Obreahny O’Brien from EY, (formerly Ernst & Young), blockchain is not necessarily a reduced cost play, at least for now. Exploratory development team efforts may prove fruitless if the ultimate standards and applications take a different direction. Ultimately, the consensus believe it will improve transaction efficiency and offer flexibility in application development.

As a distributed database, the critical challenge is security in both identification and transaction detail. Encryption and biometrics will have a big influence on security solutions. Thus far, there are both permissioned and non-permissioned blockchains. Collaborative platforms are also already developing, focused on the non-permissioned structures. As standards and shared uses emerge, these platforms will serve the development community almost as existing open-source development platforms do. Permissioned structures, at this point, are envisioned and piloted as closed systems, either enterprise-based, or part of financial exchanges.

Agreement on standards is a huge challenge as blockchain is so far reaching that many constituents are affected and involved. The global reach of the phenomenon further complicates standard setting as governments seek to exert their dominance and control. Cryptocurrencies and bitcoin tokens advocates are pushing the limits of regulators as the debate over whether an ICO (initial coin offering) is a commodity or security.

Blockchain is powerful because it allows a large set of people to agree on a single set of data. The chains and resulting applications will transform the way enterprise, government, and individuals operate. As a transformational technology, the opportunity for startups is tremendous.

As always, startups serve to be the catalysts for innovation. Identification, security, enterprise, mobile, SAAS are just a few of the fields where startups will impact the future of blockchain. Startups will continue to spur the innovation, as blockchain will change the world as we know it. 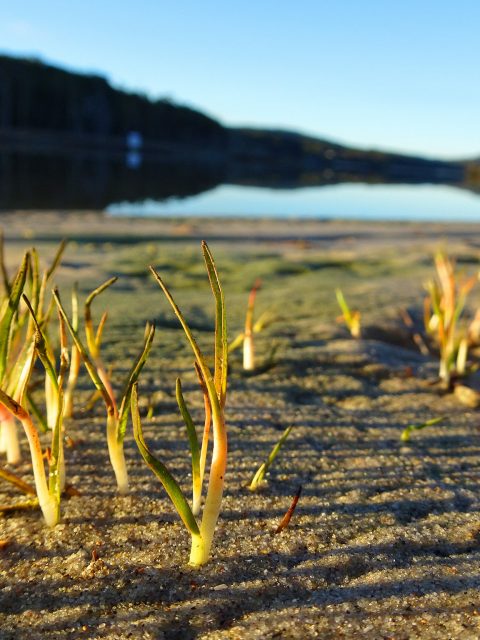 Interview with John Monarch: How I Helped My Company Grow From a Startup 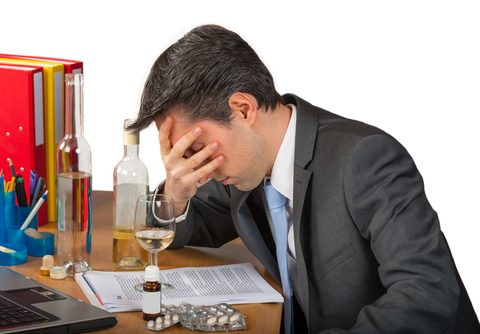