Traction Tribe is a tech, dot-com and healthcare startup traction composer company with offices in Budapest, Hungary, Los Angeles, California, and, now, Las Vegas, Nevada and Silicon Valley, California, as well. It aims to take potentially global European startups and soft-land them in the U.S. market.

Traction Tribe aims to provide European startups with access to and firsthand preparation for business opportunities in the U.S. tech market and also introduce forward-thinking European talent to the U.S. market and investment culture.

At Traction Tribe, we bring a perspective that draws equally from our time as entrepreneurs and experience as funders. We recognize the very real difficulties of going from the European mindset and adapting to the idiosyncrasies of U.S. investment, but we also understand the essential tools and resources our partners need to develop. With the right training and the right business model, we’ve seen that European tech companies can become players on the international level.

In addition, Traction Tribe takes an individual, case-by-case approach to its accelerator program, accepting applicants at any time of year rather than in batches. A hybrid accelerator model means Traction Tribe can take on companies at different stages of development, from early conceptual projects to startups with an established business model that need assistance integrating themselves into a foreign setting. Moreover, our policy offers Traction Tribe with the opportunity of follow-on financing its portfolio companies up to $2 M.

Traction Tribe was the brainchild of our team of proven entrepreneurs and early-stage investors with years of startup experience. We saw that Hungary’s rapid internal growth was a sign that companies were ready to expand elsewhere.

Starting a business without concerns means lack of the proper experience. In the case of Traction Tribe we saw a bunch of bad practices both those of startups and the ones of newbie ex-banker VCs who structured investments as if they were still in the bank signing mortgages. We couldn’t predict how receptive both sides of the ecosystem would be when we were trying to implement the U.S. venture capital standards.

Traction Tribe has a team of proven entrepreneurs and early-stage investors with decades of startup experience. We have 40 internationally trained and diversely specialized experts, and participants can expect to receive seed funding and a functional education in pitching, Lean methodology, growth hacking, and U.S. standard investment practice.

One could argue that the startup has been in the making for nearly 20 years thanks to the entrepreneurial and tech industry experience of Traction Tribe’s core team. I am an entrepreneur with more than 18 years of experience as a medical doctor, economist Goldenblog award-winning blogger, advisor, and VC expert. Antal Karolyi, PhD, is a partner and head of growth with experience as an angel investor and former trader. He’s a real startup enthusiast and a master hustler. We have Mark Kubatov, a mobile technologies expert with over 10 years experience as a tech entrepreneur. And rounding out the core team is Chris Brown, former Consiglieri at StartupWiseGuys in Estonia. Traction Tribe was founded in September of 2013 and has raised $2.5 million so far.

So that was the hard part. Due to cultural differences between the EU and the U.S., our U.S.-based venture capital approach made us look like dreamers here in the heart of the CEE region. The most difficult chapter was that we hade to educate local investors themselves as well about the “real” venture capital and brainwash out their West-Balkan business reflexes. We were extremely lucky finding the right partners who were sufficiently open-minded to learn about the overseas method. We talked a lot, and we explained the entire venture capital logic and best practices we learned in Silicon Valley – our investors are truly one of a kind here.

After just four month of operation, one of our teams made it to MassChallenge 2014 in Boston. They were the first Hungarian team ever to get access. On May 27, Traction Tribe announced the launch of its newest U.S. office in Silicon Valley. The one in Las Vegas debuts in September this year. Our English-language blog gained a much wider visibility in the CEE region than we expected.

We have a local, Hungarian-language blog, which is the largest Hungarian startup community, and an English-language blog. We’re speaking at many events and organize as many as we can.

Techniques of business can be learned, but cultural differences can only be experienced.

Develop the cruelest self-criticism; dare to be a hustler; talk to your customers more (no matter how much you’re talking to them right now) … and explain the term “high risk” to your family. 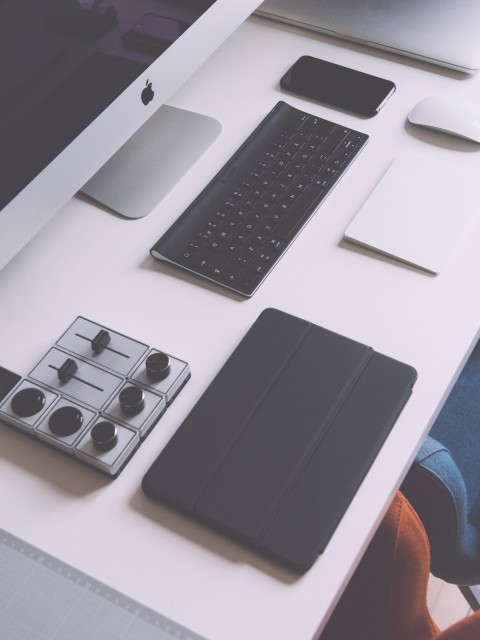 Interview with Jacqueline Lam, CEO and co-founder of Boutiny 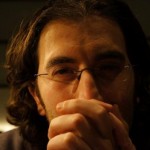