Crowdfunding for startups is taking off, as well as entertainment platforms that deliver great shows across mobile and at-home devices. There is a startup TV network that is riding both waves, so now you don’t need to be Oprah to own a television network.  Courtesy of popular equity crowdfunding site StartEngine, the public will have the opportunity to invest and acquire equity in a growing television network that is rapidly building its distribution partnerships and viewership.

Vibrant TV is a 24/7 linear broadcast television network that airs fresh, never-before-seen entertainment programming from around the world through partners such as Sling TV, Roku TV, Amazon Fire TV as well as Smart TV providers like Sony Opera, Tivo, and Samsung Blue Ray players among several others.  Drama, comedy, sports, reality, lifestyle and family series and specials comprise Vibrant TV’s schedule – all aimed at bringing the world closer to home.

Fantastic shows from across the globe are now part of what Vibrant TV Network is bringing to the US market. Shows such as Redfern Now (AUS), Very British Problems (UK), and World of Free Sports (EU) now have the chance to be seen by a vastly larger audience, and the crowdfunding equity holders will participate in this growth opportunity.

Today’s technological advances in media delivery have created a huge market disruption in how video is consumed, delivering unprecedented opportunities for independent media companies.  Consumers now have the power to watch what they want, when they want, and on the device of their choice. The ability to watch video anywhere at any time has resulted in a rising demand for more, and new content to watch, in all genres – and the rapid growth of Vibrant TV taps right in to this increasing demand.

Vibrant TV recently introduced its own iPhone/iPad and Android apps available from Apple’s App Store and Google Play.  As a result, viewers also enjoy Vibrant TV’s vast array of internationally-produced programming on smartphones, tablets and computers or any Android or iOS device.

A tip for all startups is to look at equity crowdfunding as a capital source. Many of the early crowdfunding models relied on perk exchanges for contributions, but the equity crowdfunding platforms like StartEngine have a broader charter to serve an important role in seed/early stage capital raising for startups such as Vibrant TV. They are quite selective about the companies they showcase. So it’s more of a true investment, and investors get equity shares as well as perks.

Vibrant TV qualified for the StartEngine platform because they have the three key elements for growing in value that all investors want to see. They have the product, people, and process to make the network and the investment successful.

The funding effort will help Vibrant TV with ongoing audience promotions, comprehensive social media activities, national publicity and targeted advertising – including in-market billboards – that will work together to build audience and develop an effective bond between the network and its viewership.

So it would be instructive to review the Vibrant TV crowdfunding page for both it’s offering structure and approach to acquiring capital, as well as its value as a potential investment. Startups should help startups and crowdfunding lets everyone participate in both innovation and investment growth.

And to learn more about the network itself, and its great array of entertainment, check this out… 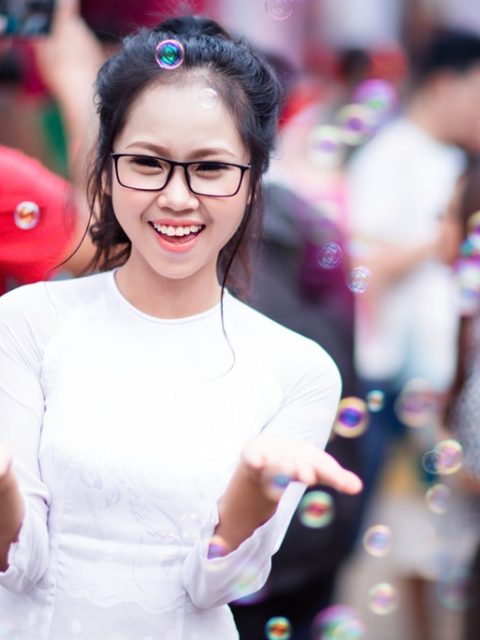 How to stand out from the crowd in an interview 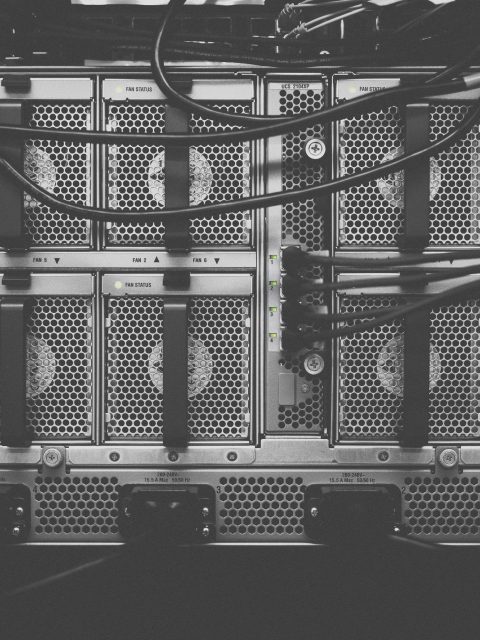