A Guide to Conducting Business In France

France is one of the world’s leading global powers, but what is it like to conduct business there? The following are 10 things you need to know about conducting business in France. France Has A Very Large Market

France Has A Well Developed And Efficient Transportation Infrastructure

Europe’s largest road network is in France, and it also has Europe’s second-biggest high-speed railway network. Also, the country has the second busiest airport –  the Roissy-Charles-de-Gaulle – in terms of passengers and cargo handling. The transport network’s efficiency is reflected in that the highest foreign direct investment in France is in the logistics business.

The hourly labor productivity in France, for example, ranks sixth (produces €45.6 per hour compared to an average of €37.3 in the Eurozone).  Also, as of 2013, for the workforce between the ages of 30 to 34, 44% are higher-education graduates.

France is a French-speaking country, though people still have a quite good understanding of English. However, many prefer to utilise professional French translation services to help ensure effective localisation.

Also, note that to get a business set up in France costs less than 1% of the average cost of the country’s per capita income.  The average cost in the other G20 countries is around 9% of their per capita average income. For those reasons, the largest incubator in the world – Halle Freyssinet – was set up in the country of France.

The Competitiveness and Employment Tax Credit (CICE) and Responsibility and Solidarity Pact amounted to a reduction of €40 billion in production expenses for companies operating in France (which is a 2% equivalent of GDP).  Those programs are aimed at making it easier to do business for companies and allow 500,000 jobs to be created by the business community by the year 2020.

There are also other financial services creating a favorable business environment in France.  For example, the 7th largest financial center in the world is the Euronext Paris. It is Europe’s 3rd largest as well in terms of handling company bonds and managing financial assets and ranks 5th in financial centers that handle Yuan transactions.

In addition, France has signed tax conventions with more than 120 countries that are aimed at eliminating double taxation.  In France, the VAT rate is 20%.  However, there is also a 5/10% reduced rate, which depends on certain variables and the type of business you have. You can go to VAT Global to review them.

France Is An e-Administration Leader

France is ranked 4th in telecommunication infrastructure. The level of education, as well as online services that are offered by the French government, are also highly ranked.

France Is A Very Popular Destination 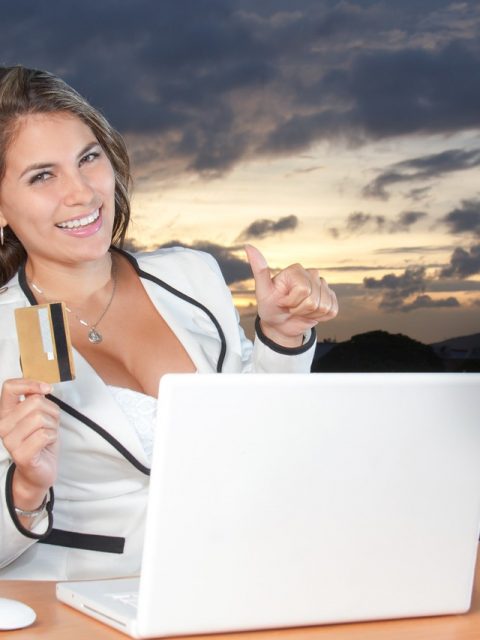 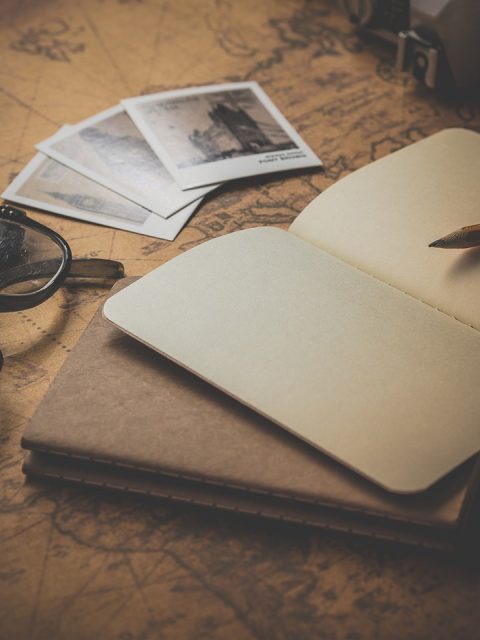 Side Hustles You Can Do While Traveling The World