In Silicon Valley, they like to say, “failure is a feature, not a bug”. Failure is a feature of entrepreneurship. Indeed, true failure is giving up. At some point in your life as an entrepreneur, you may have to dissolve a startup. In this piece, we will discuss how you can gracefully use a startup dissolution process, preserving your sanity and leaving you with the confidence to get back on your horse and build your next startup.

The most obvious thing to do when a startup is failing, is to walk away. If it has very few assets or creditors, this is the simplest and most logical thing to do. However, if the company has significant assets, or liabilities, this is simply not an option.

Bankruptcy is a startup dissolution process that is often initiated by a debtor to get relief if that debtor cannot pay their debts. In this process, usually imposed by court order, the company’s assets are liquidated or a repayment plan is developed.

There are two main kinds of bankruptcy: “chapter 7” and “chapter 11”. In a chapter 7, the debtor’s assets are liquidated, whereas in a chapter 11, a business is reorganized under a court’s supervision. Bankruptcy puts a halt to lawsuits and the claims of creditors, making the business more valuable.

Bankruptcy also permits a business to liquidate its assets without worrying about liens and the claims of creditors.

Also, under bankruptcy laws, a business can, with the court’s sanction, assign various contract’s without their counterparty’s consent.

Finally, management does not need the approval of its shareholders to file for bankruptcy or liquidate assets while under bankruptcy.

A big downside of bankruptcy is that it is a long, arduous and expensive startup dissolution process.

Assignment for the Benefit of Creditors (ABC)

ABCs are very similar to bankruptcy. In California, they are conducted privately, that is, without the involvement of a court. AN ABC involves transferring a company’s assets to a third-party who holds them in trust for creditors. The third-party liquidates the assets and distributes the proceeds to creditors. Their chief virtue is that they are quick and flexible options for dissolving a start up. The ABC and liquidation of the assets often occur simultaneously, which sidesteps interrupting a business’ operations and preserves its economic value. It is also much cheaper than a bankruptcy and far less public.

However, it can only be done with the approval of the shareholders and only assets that have claims upon them can be sold. It is the best option when there is a buyer who is happy with a 363 sale.

They are often employed to sell assets to company insiders. This, however, can raise red flags because of questions of incentives and pricing and conflicts of interest.

The risk of being accused of breaching your fiduciary duty should not be ignored.

Lastly, a buyer of these assets may suffer from claims conducting fraudulent conveyance. Fraudulent conveyance law allows the creditors of a failed company or a bankruptcy trustee, to claw back assets liquidated at unreasonably low values. Reach back will be a risk for two years after the transfer of the assets. It is important to market the assets to many bidders or get an appraiser to value the assets, so as to forestall the threat of such claims. 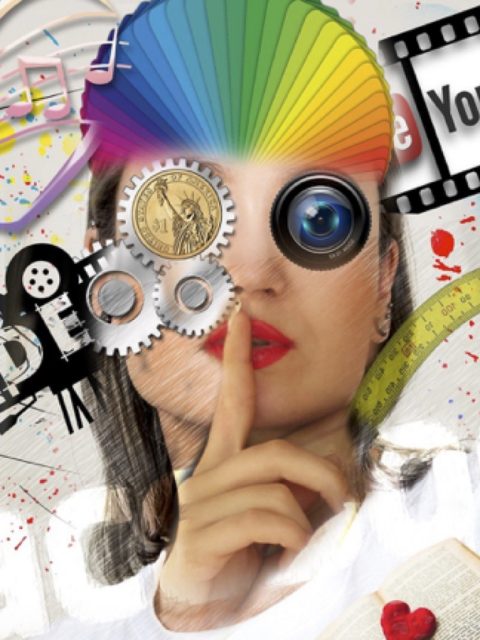 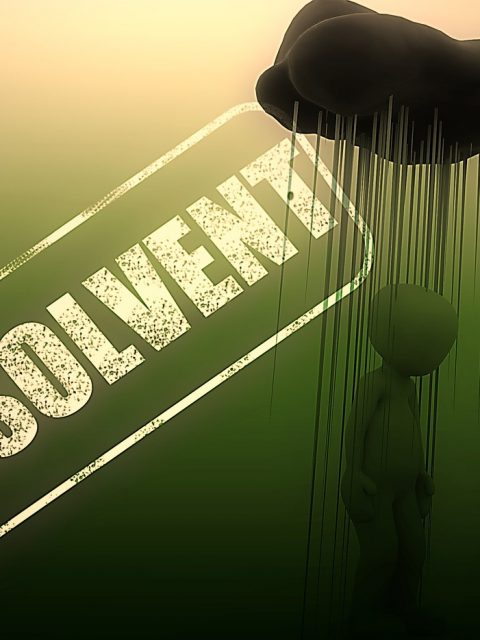