If a business or person is unable to pay off their debts, then they may be forced to liquidate or declare bankruptcy. A financial crisis may force either a business or person to opt for both options in some cases. The purpose of liquidation and bankruptcy are actually quite similar, although the way that both are applied are not the same. The situation is also different. Here, we will discuss everything you need to know about the difference between bankruptcy and liquidation.

Most of your debts will be forgiven after you have filed for bankruptcy. Creditors and debt collectors will no longer call or harass you either.

Liquidation of business properties is common in today’s evolving marketplace. Liquidation involves a business selling its properties, with the revenue generated being used to pay back its debts. Liquidation may also take place in an involuntary or voluntary manner. If a corporation decides to cease all of its operations, then liquidation will often be seen as the next course of action.

What are the types of bankruptcy?

What are the types of liquidation?

Compulsory liquidation can be prevented via a Creditors’ Voluntary Liquidation (CVL). Essentially, the director of the business opts to voluntarily terminate the enterprise, and then proceeds to liquidate all of its assets in order to try and pay back its creditors.

A Members’ Voluntary Liquidation (MVL) is yet another type of liquidation. It is a solvent form of liquidation, and is often implemented in order to close a solvent business in the most tax efficient way possible.

The Differences Between Bankruptcy and Liquidation

Some people are confused about what bankruptcy and liquidation entail. Both are designed to address insolvency. The situation in which both are applied, however, is not the same.

State versus process is one key difference. Bankruptcy is considered a state whereby the person is deemed unable to pay back the money that they owe. Liquidation, on the other hand, is not a state, but a process. During the process, the company’s assets are distributed or sold. The company is also permanently closed during the liquidation process.

Permanent outcome is yet another difference. During liquidation, the company is shut down for good. Bankruptcy, on the other hand, usually only lasts 3 years.

Finally, bankruptcy often serves as a financial reboot for individuals. The person is given a new or fresh start after a 3-year period has elapsed. Liquidation, on the other hand, involves the company closing its doors forever: there is no real opportunity for the business to reboot. However, both can be either voluntary or involuntary. The purpose may also be to resolve business or individual insolvency in some tangible way. Both are also similar in another key way: they serve as last resort options for dealing with insolvency.

When All Else Fails

Bankruptcy and liquidation are similar in the sense that both involve either a person or a business being unable to pay off their debts. However, the key difference is that only a person may declare bankruptcy, while liquidation serves as an option for a business that operates as a company.

Liquidation also always leads to a company closing its doors permanently. Employees are forced to seek employment elsewhere. With bankruptcy, however, the person who declared bankruptcy has the opportunity for a fresh start after a 3-year period has passed.

Also, in virtually all cases, bankruptcy is filed due to insolvency. As for liquidation, it may occur due to insolvency, or it may be initiated because the members of a solvent enterprise want to voluntarily shut it down.

If you or your business is currently in financial duress, then bankruptcy or liquidation may help you find financial relief. Liquidation boutique firms can help businesses who wish to liquidate quickly while generating the most revenue possible in order to pay back its creditors. Or, individuals may wish to consult with a lawyer who specializes in bankruptcy law in order to explore all of the options available to them. 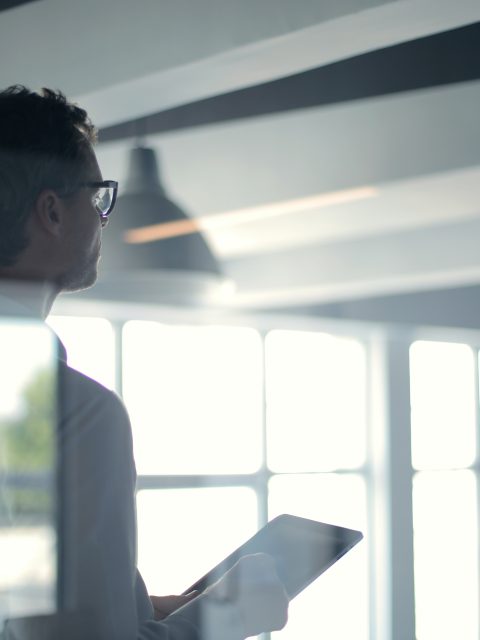 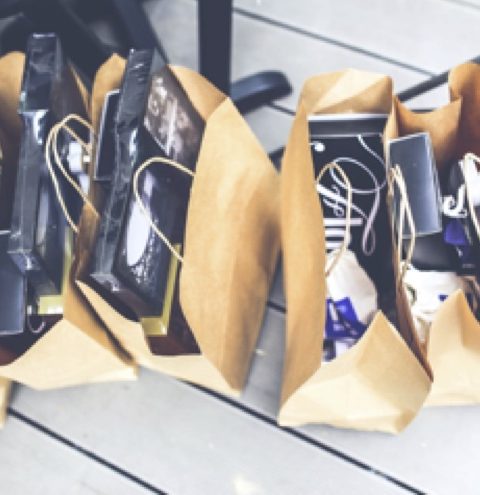 How to Bring in More Business with Promotional Products