Future Presidential Elections in the USA – What should the business world expect?

With only two months left of this year, the campaigns for the 2020 Presidential elections in the United States are in full swing and the primary debates are already having an impact on the business scenery. Incumbent Republican president Donald Trump will seek re-election, but the forecasts tell us that 2020 is going to be a year full of many other surprises businesswise.

How has Donald Trump’s Presidency affected the financial markets?

During his election campaign President Trump promised to put “America first”. President Trump’s executive actions, memorandums and noteworthy actions have kept the financial markets on their toes. The withdrawal of the United States from the Trans-Pacific Partnership (TPP) in 2017 has changed the nature of its future trade deals, as the Administration decided to deal directly with individual countries on a one-on-one (or bilateral) basis. This has led to a series of political tensions throughout the years, especially between the United States and China. Moreover, the steel and aluminum tariffs imposed by the Trump Administration, which made the aluminum and steel imports to grow up to 10% and 25% respectively, fueled the friction between the two powerhouse economies, while also resulting in an abrupt stock market sell-off, both in the United States and China, with the value of industrial stocks, such as Boeing, falling.

According to CFD brokerTradeFW.com, the Forex market has been affected by the Iran sanctions, when President Trump decided to withdraw the United States from the Iran nuclear deal. This division created a rupture in the U.S.’ relationship with the Middle East, but it also undermined the dominance of the U.S. dollar in the Foreign Exchange market, as countries that opposed the decision of the withdrawal looked to replace the dollar in transactions with either the Yuan or Euro, in order to continue trading with Iran. This event, in return, had a brief impact on the commodities market, as a stronger dollar tends to weigh on raw material prices, while a weaker dollar would act as a supportive factor for the asset class. However, The Trump administration has shown great support towards the oil and gas business in the United States. The tax reform and the smaller number of regulations made the production of energy commodities to rise to record levels. As for the oil market, the United States is now producing around 11 million barrels of crude oil each day. When it comes to natural gas, the production has increased substantially, especially in the Marcellus and Utica shale regions which are home to quadrillions of cubic feet of reserves.

The controversial Tax Cuts and Jobs Act reduced the corporation tax rate from 35% to 21% and raised the standard deduction to 20%. According to data put out by the Joint Committee on Taxation, the bill will increase the deficit by about $1 trillion over ten years, but economic growth is expected to increase regardless. All in all, there have been highs and lows over these past years for the Trump Administration, but the results of the 2020 presidential election will tell us which of them meant more to the American people, as President Donald Trump is seeking re-election.

The 2020 Presidential elections – What should the business world expect?

The 2020 United States elections will be held on Tuesday, November 3, 2020. The list of running candidates contains 17 Democrats, including Vermont Sen. Bernie Sanders and the former Vice President of the United States, Joe Biden; as well as five Republicans — the most prominent candidate being President Donald Trump. The latest poll conducted by Monmouth University shows former Vice President Joe Biden, Sens. Elizabeth Warren and Sen. Bernie Sanders locked in a tight race. Although predicting changes in the economy and the business sector isn’t very easy, the presidential frontrunners can have an impact on them. For instance, the candidates’ proposed policies can impact the economy before they go into effect, as investors can make decisions based on what they read and hear in the news. It’s no surprise that markets across all asset classes reflect economics and politics, but we can all agree that the beliefs and actions of the investors have the biggest power.

Sen. Bernie Sanders has focused his campaign on economic issues, such as Medicare for All, a $15 minimum wage, the Green New Deal, the expansion of the estate tax and tuition-free college. The distinctive economic issue focus of Sen. Warren includes proposing a wealth tax on the wealthiest 75,000 families to partially fund universal childcare, while Biden launched his campaign as a challenge to President Donald Trump, by focusing on Trump’s Charlottesville remarks. It didn’t take too long for the forecasts based on their policies to appear! A recent CNN analysis shows that Wall Street is no fan of Elizabeth Warren, as bankers and money managers consider her wealth tax misguided and „bad for business”. Furthermore, in an interview for the news portal Politico, billionaire money manager Leon Cooperman predicted a 25% market decline if she gets elected, while the President’s chief economic adviser, Lary Kudlow, claimed that her proposals for the economy and health care would be devastating and probably take out as much as 15-20% of the entire GDP.

Although Sanders and Warren have slightly similar goals, so far, their differences made Sen. Bernie Sanders come out as a clearer presidential frontrunner. On the other hand, President Trump’s current impeachment inquiry issued by the Congressional Democrats has created market fluctuations and is raising a lot of questions about his place at the White House in the upcoming year.

How will the 2020 Presidential Elections in the USA impact the business world? It’s hard to tell, as there are multiple scenarios and the impeachment inquiry proceedings are still happening. One thing is certain – we need to prepare for anything while the pieces of the puzzle are added one by one to our economic calendars! 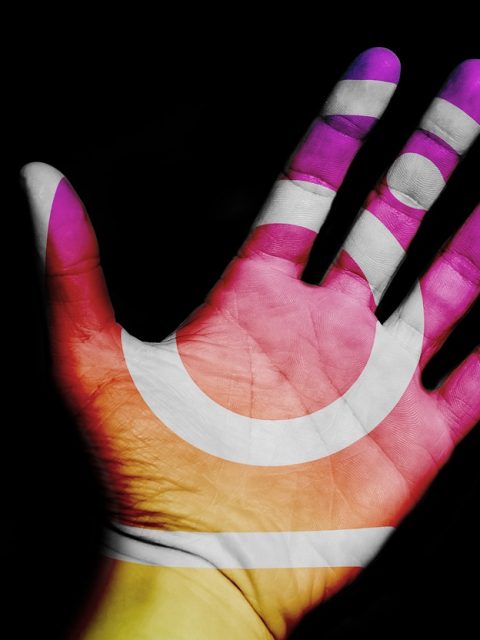 How to Create a Successful Instagram Marketing Campaign This Year 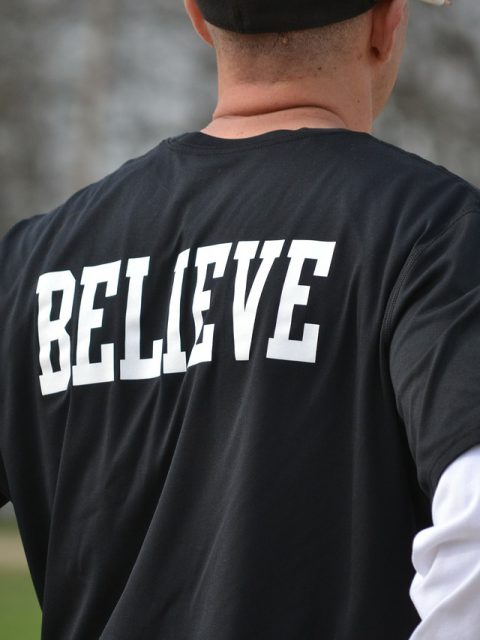 How Start Your Own T-Shirt Printing Business