In my last article I talked about some of the themes that I’d seen in my dealflow at the beginning of the year. Whether it’s cold inbound messages, referrals from the community or accelerator graduates, there have been some new sectors that are clearly gaining some serious attention from British entrepreneurs and start-uppers.

The proliferation of on-demand services is nothing particularly new since Magic broke cover at YC. I covered this briefly last time round but in the last couple of months there seems to have been an explosion in pure labour marketplaces here and elsewhere – a continuation and acceleration of a trend. Hillary Clinton has even made references to “the gig economy” in the lead up to 2016’s electioneering Stateside.

Admittedly she was making reference to Uber, Etsy, AirBnB and UpWork (eLance-oDesk). Not only are these very successful companies but there’s an important factor at play here: they’re all labour marketplaces within verticals. UpWork is the closest to being a pure labour marketplace but the ‘gigs’ are somewhat more formal and clearly defined. Freelancers operate within a limited set of vocational verticals. They also have a set technical skills substantiated by qualifications, professional experience and UpWork branded tests across a range of skill areas.

Magic and companies like it don’t benefit from the same focus. In some ways they remind me of my days at university, pre-mobile internet, sending ludicrous questions over SMS to 63336 to amuse myself during countless hours of down time. More seriously, it’s tough to see where the pot of gold lies here. In order for the unit economics to even be positive, let alone attractive, there needs to be huge scale/liquidity which is a hard won battle especially when so many people are targeting the same ‘prize’. I can see one truly amazing application of this technology however and it lies in the application of the business model to the bottom of the pyramid, the developing world. Hillary Clinton debating whether or not the “gig economy” is good for Americans is, quite literally, a #FirstWorldProblem. The potential that tech enabled labour marketplaces have in countries less fortunate than ours could have a profound effect on employment and prosperity. I can only hope to see someone succeeding in this space.

Summer has also coincided with a huge amount of people raising money for their art eCommerce businesses. In many ways, this makes a lot of sense; art is a huge market and you could easily see the market getting bigger as it becomes more democratised.

How art gets from the artist to the consumer is quite a jumble: auction-houses, dealers, DTC, brokers, galleries, shops, eComm, department stores, Ikea – the list goes on. This fragmented structure of the market also suggests a great opportunity for a tech business. Whisper it quietly, but perhaps even a marketplace might be the right solution.

Traditionally this is all where it has broken down – the democratisation and disintermediation that a marketplace might bring, along with transactions, seems to equal commoditisation in many artist minds and that just won’t do.

This learning has informed a recent batch of appealing opportunities that incorporate curation and transaction alongside one another from the outset. In the past, plenty of people have tried to build a community first and then monetise it. This is a risky approach as you’re likely to attract lovers as much as you are buyers. The new hybrid models stand a good chance of attracting users with transactional intent without (totally) alienating the purists.

There are also a variety of new techniques to expand the market and increase conversion. Allowing consumers to rent art and have that money count toward a discount from purchase price is a tactic that I’ve seen a few times as of late. Making a business out of rentals has to-date been a B2B business but it’s application as a conversion hack, whilst also providing consumer credit (in effect), seems to be a clever innovation. It’s try-before-you-buy on one hand and on the other it makes art more financially attainable thus helping to resolve a couple of historic frictions.

To end with, I’d like to highlight that these are just my opinions. They might be right, they might be wrong. If what you’re working on is going down opposite route to my suggestions I hope that an alternative viewpoint is helpful. If you’re well aligned with my thinking, so much the better! Either way, you’re welcome to get in touch. 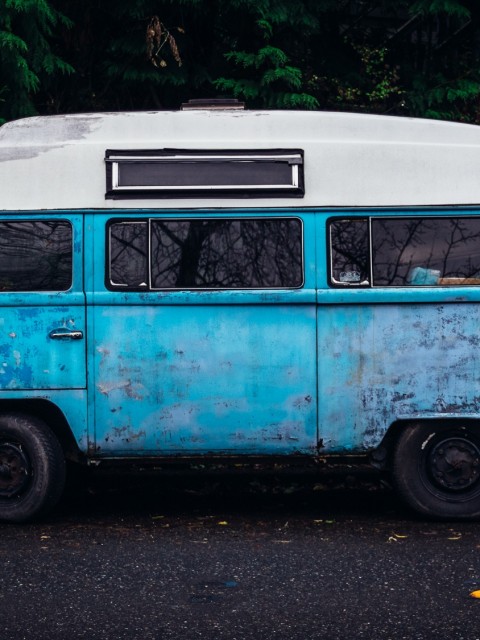 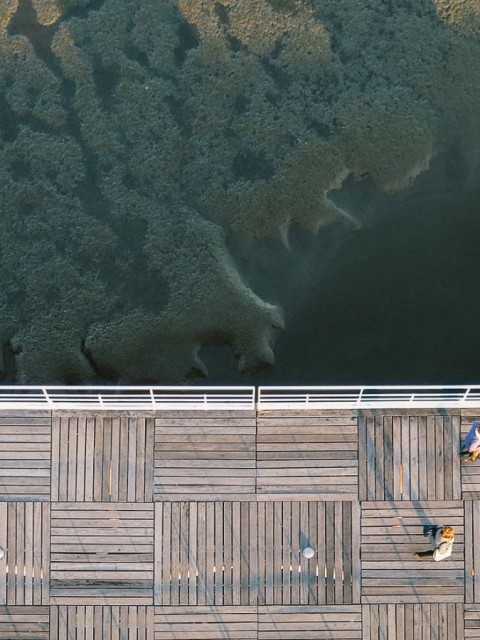 The Importance of Professional Business Attire