First Person: My Career in Marketing

Let’s get this clear from the start – marketing is not my thing. I spent years telling managers that I wanted nothing to do with marketing, and I meant it. Still, “marketing” is a vast field, and I would be remiss to say that I’ve gotten nothing out of it. Nowadays you can do marketing career functions online very easily using your social media pages and platforms like Jaynike, but that was not my reality.

I had been working as a consultant, building databases for a Fortune 1000 company. After almost three years of working together, the group VP decided to “make it legitimate”, and offered me a full-time position. Imagine my chagrin when the position was a job titled “Marketing Administrator.”

I remember my first project – to get t-shirts and other items made up for an upcoming meeting. This same VP, layers above me in the corporate food chain, hovered over every single decision about these items – changing the logo several times was just one of the micromanaging annoyances I had to put up within this entry-level marketing career position.

Of course even completing the project wasn’t so simple – the t-shirts should all be in small and medium, my VP announced, seeing as how the audience was predominantly Asian and, in her words, “small”. As this same person was a small Asian woman, and knew who would be attending the event, I of course followed along – only to spend the entire meeting being lambasted for not having ordered shirts that would fit the actual attendees.

I ducked away from “marketing” at that point, steering towards other responsibilities. Yet despite my repeated requests to the contrary, I eventually found myself thrust into the role of “Strategic Marketing Manager.”

That role was a little better for me – there were tactical marketing folks to deal with logos and t-shirt sizes (not to mention email blasts, postcard drops and the dozens of other minutiae which the sales teams called for). I got to interpret the needs of the marketplace and translate them for the designers and project managers, who would then take over my vision and do what they could with it.

Of course I still couldn’t escape the pull of the marketing department – being called upon to create “something different” when our existing materials no longer worked, or to build a market out of scratch for a new product line dreamed up in the boardroom. And when senior management decided there was no longer a need for separate tactical and strategic marketing groups, guess where I, again, found myself?

That’s right. This time, as a Senior Marketing Manager, I was tasked with leading the messaging efforts for growth business lines: areas the company saw great potential for, but also areas the company had no real strategy towards tackling, targets where the contacts were totally non-existent for the company.

The worst part of it for me was the subjectivity of it all. Just as my first boss had quibbled about logo design and t-shirt sizes, I found throughout the years that there was no absolute right or wrong. There was what people liked or didn’t. There was what sold, or not. Everyone, from designers to sales reps to management, had an opinion – and that’s all it was, an opinion. But they were all equally adamant in believing that what they like would translate to what would work.

In the end I saw those product lines cancelled out from under me, and found myself out of work. But despite the high salaries that marketing career professionals can garner in the marketplace, I switched my own personal positioning to the area of technical expertise. I avoided marketing career job openings like the plague, and after a circuitous route, found myself an important (albeit lower-level) cog in a machine where I can deliver something firm, something tangible, something real to clients. (And at more money than I was making anyway.)

Marketing is not a job for everyone. Just like any other job I have had, I have seen both good and bad managers, both professional and unprofessional colleagues. In some places a marketing career position might mean real access to product development, business strategy and eventual management roles; in others marketing is little more than acting as a wage slave for the sales team.

No, marketing was not for me. 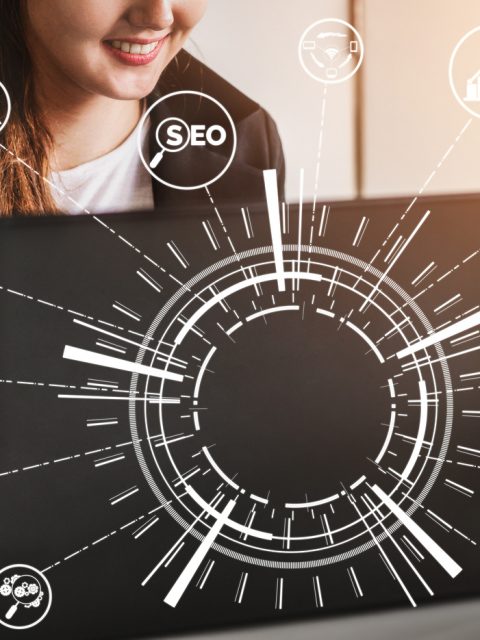 Article Marketing and the Power of Human-Approved Article Directories 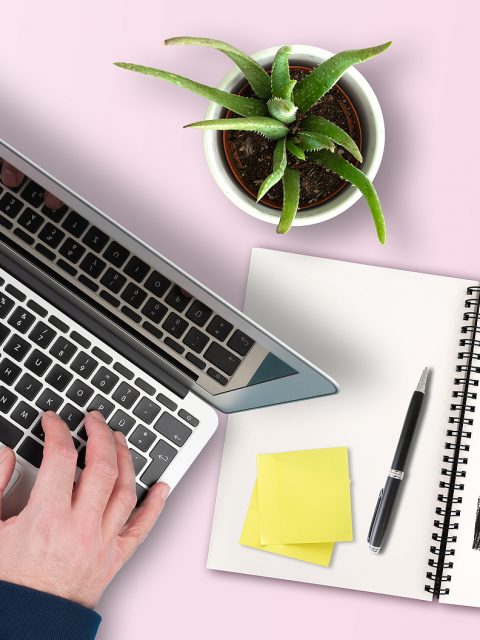 The Right Method to Article Marketing and PR