Bankruptcy is an often misunderstood practice you don’t run up debts and then just magically go bankrupt it is much more complex. Going bankrupt means creditors can’t collect debts from you either for a temporary set amount of time or permanently.

It is the financial equivalent of wiping the slate clean and getting a fresh start and a long-standing legal practice. Although there are a lot of rules governing what it can and can’t do, you can’t just run up debts and then get declared bankrupt so you don’t have to pay anything back. Let’s look at some of the answers to common bankruptcy law questions in more detail.

Will being declared bankrupt cause me problems?

Being declared bankrupt will stay on your credit report for 10 years in the majority of cases this might not seem like a big issue but it does go beyond just your credit rating. Getting a good credit score will be very difficult and so will insurance. Buying a home could also be very difficult if you are declared bankrupt and certain employers might be less likely to employ you as well.

Are their benefits to being declared bankrupt?

Benefits might not be the best way to look at it but there are certainly reasons why being declared bankrupt can be helpful. You will not have a legal requirement to pay your debts (although some debts are exempt) it can also stop foreclosure on your home and repossession of your belongings. Yes, this does come at a cost as we looked at in the first question but for many people, it will be worth it.

Does a bankruptcy clear all debts?

Other debts that aren’t wiped out by being declared bankrupt are child support, court fines, certain taxes, student loans, debts that are incurred after the bankruptcy ruling and any debts not listed on your petition for bankruptcy. Any co-signers on debts like loans, for example, are not protected either although they might be able to reassess their payment plan.

How much debt do I need to be declared bankrupt?

There is no one rule to this but many financial experts recommending have debts of at least $15,000 before seeking bankruptcy due to the damage it can cause to your credit rating. If your debts are lower you might see your petition for bankruptcy get rejected.

Will I lose my possessions if I get declared bankrupt?

“This is a tricky one to answer because the answer can vary wildly and is looked at in a case by case basis” says https://kt-bankruptcylawyer.com/. Possessions that would normally be taken by collectors will usually be exempt although in the case of your home and car things get a little more difficult to judge.

Vehicles and property that have not been totally paid for are a complicated matter when it comes to bankruptcy so I would suggest talking with a bankruptcy attorney. They’ll be able to advise you on the risk of repossessions and outline how you should talk to your creditors and advise you on the options you have.

How will bankruptcy affect my credit rating? 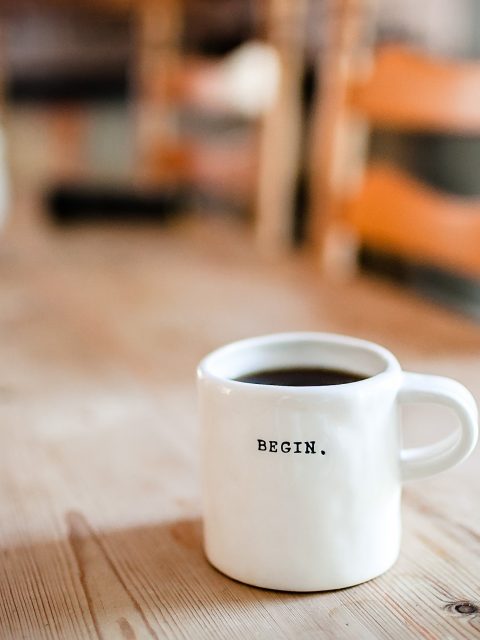 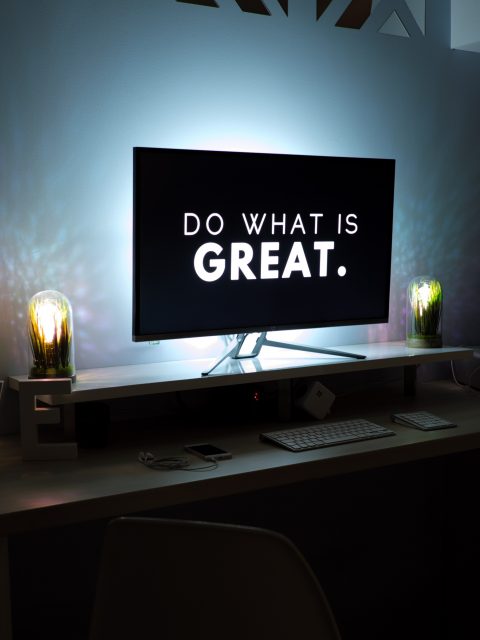 Future Tech Trends And How They Will Influence IT Managers