How to Choose a Programming Language as a Tech Startup

Whether you’re building the next best home automation system, a revolutionary robotics product, or a new kind of software, the programming language you use to make it happen is the foundation of your work. Therefore, using the right one can save you a great deal of time and money.

From your team’s familiarity with the language, to development costs and available resources, there are many factors to consider when choosing a programming language. This is one of the many challenges that you’ll have to take head-on as the founder of a tech startup.

Let’s face it – you’re probably an excellent salesperson, a great networker and a capable businessman, but software development is a whole other story. So, let’s make things a bit easier by running through a primer on choosing the right programming language for your tech startup.

The people who work for you on the software side of things will identify themselves with a certain (or more than one) programming language and are likely passionate about the perceived culture it entails. Therefore, your language selection is not only a business decision, but also one that will affect the culture of your workplace.

Additionally, the language you stick with will affect your options if you need to hire new team members. That said, it’s generally wiser to stick with freelancers when hiring. Remote developers are statistically more experienced and you can hire based on their proficiency instead of proximity to your office.

Most startup founders agree that it’s best to choose people first and language second. Your team will be able to reach deadlines much faster if they already know the language they’re using. On the flip side, given enough time and motivation, most developers would enjoy learning a new language.

If you find the right developer for your team and they aren’t fully proficient in your language of choice, don’t be afraid to hire them anyway with the agreement that they will attend a short software development training course or two in the language you have chosen. Many are able to pick up a new language relatively quickly and are happy to add to their skills

For every programming language, there’s a community surrounding it, making certain languages better suited for certain industries. Java and .NET, for example, are more enterprise-focused, giving them a more professional and formal tone. Ruby is generally adopted by small companies, owing to its experimental and exploratory community.

The scientific computing community often uses Python, which is why you’ll find a larger variety of scientific tools and libraries for the language. You get the idea: every programming language has a certain “vibe” to it and attracts certain people. This ties in with the idea that you should choose your people first and your language second.

Running a startup can be tough. You have to focus on pumping out results in the short-term while somehow building success in the long-term at the same time. So how do you create the ideal balance between speed and scalability? This largely depends on your goals in business.

If you have a solid proof of concept and aren’t being pressured by investors, then you have more freedom to focus on building a scalable architecture. If your startup is being put to the test and investors are applying pressure to see results, then sacrificing a few building blocks of structural integrity for the sake of performance might be a better option.

It’s important to decide which of these approaches you want to take, as some languages are designed to promote stable, scalable architecture, while others are better suited for rapid application development. Java, C# and .net tend to be more stable, while languages such as Ruby on Rails or node.js are focused on speed.

While it shouldn’t be the ultimate deciding factor for selecting a programming language, it’s worth keeping in mind that certain languages have vast repositories of open source code available online. This code could help you in speeding up the development process, as someone might have already solved half your problem and uploaded it for everyone to use.

According to a report done by Github, the three most popular open source languages among the website’s 5.8 million active users were Java, Javascript and Python. The communities for these languages are large and always expanding, making it easy to find frameworks for just about anything.

While reinventing the wheel can give you a competitive advantage, most startups tend to stick with industry standards – and for good reason. Adopting a language that is typically used in your industry allows you to benefit from open source code and established frameworks. This simply makes the development process much easier.

Consider whether there are any partners or platforms that your company will have to integrate with, as this will also determine, or at the very least limit, your language choices. The languages your competitors use could offer hints as to what will work for you.

Now that we have the basic criteria for choosing a programming language covered, let’s take a brief look at five of your best options as a tech startup.

Python is intuitive, easy to read and easy to understand. It’s suitable for applications of all scales and offers decent runtime performance. Python is best known for its application in machine learning and AI, but is a good general-purpose language nonetheless, especially when combined with the Django framework.

Ruby with Ruby on Rails Framework

Similar to Python, Ruby was designed to be as intuitive and enjoyable to use as possible. Its syntax is very user friendly and the simplified coding makes for fast development. Ruby is suitable for everything from top-end enterprise software to simple websites. It’s secure, offers moderate runtime performance and has thousands of open source libraries.

PHP is one of the most popular programming languages in the world and is responsible for the existence of millions of websites. Its home is on the internet, where the language has been used to create everything from content management systems such as WordPress to massive social networks such as Facebook.

Applications built with Node.js are generally performance driven and highly scalable. Its architecture makes it ideal for real-time applications and many startups have already realized this. For example, Tap To Speak and Rocket.Chat both make use of Node.js. Meteor has its benefits too, such as a rich JavaScript stack that decreases the amount of code.

Finally, is perhaps the least-known of these five languages, Scala. While not as popular as the languages mentioned above, Scala is still a solid option. It’s best suited for creating scalable, high-performance web applications and code can be written faster thanks to its concise syntax. Play allows you to create applications with minimal resource usage.

As you will learn through more thorough research of each programming language, they all have their advantages and disadvantages. Making the right choice comes with enough consideration of what your startup requires. Don’t forget your team members. They may have valuable insights as to which programming language will work best.

Also, be sure to focus on creating that balance between speed and scalability. Consider the current situation your tech startup is in and determine which of the two factors needs the most focus. Once you have the basics covered, it’s time to get typing and skyrocket your company towards your goals. 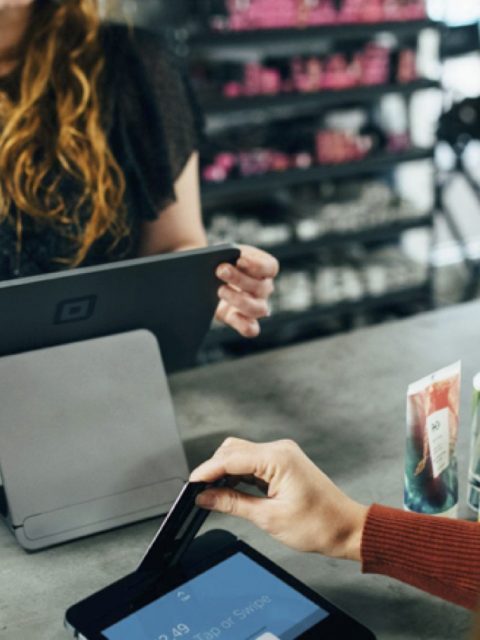 How to Protect Your Personal Business Assets 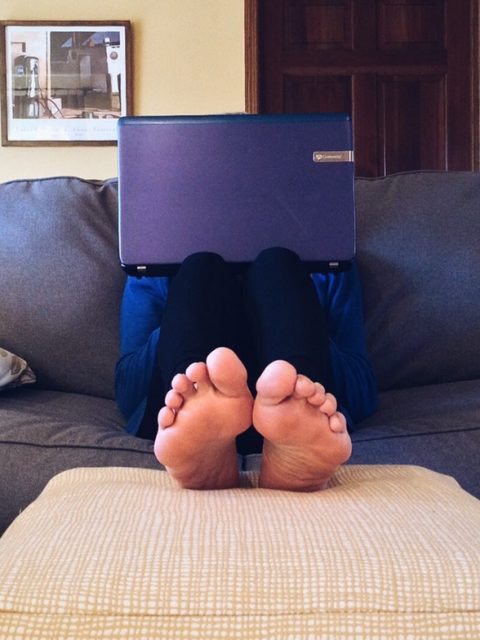 Should Your Startup Go Fully Remote?