When Can an Employee Sue You?

Being an employer comes with numerous responsibilities. You are creating opportunities for yourself and the people you hire but also putting yourself at risk. For example, when might you be liable in different ways regarding your employees? 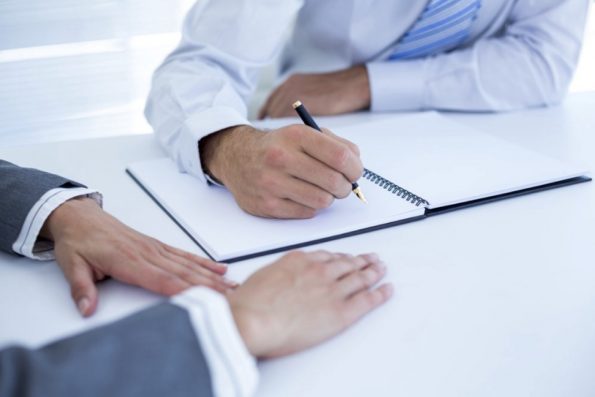 Below, we talk about some of the more common employer liability situations where an employer can and might sue you if you own a startup or small business.

Workplace injuries are a bit unique because of worker’s compensation.

In comparison to filing a lawsuit, the good thing about that is that the employee doesn’t have to prove their employer was negligent to receive benefits. On the other hand, the bad news is that the benefits of workers’ compensation don’t cover all damages and financial losses that you might suffer due to workplace injuries.

Most U.S. workers are employed at will, meaning the employer can fire them for any reason, or no reason, as long as it’s not discriminatory.

As an employer, you can terminate an employee without warning and don’t have to provide a reason in many situations. An employer in an at-will state isn’t required to provide employees with the chance to correct an issue related to their work performance before firing them.

Many employers standardize their hiring and firing processes to avoid potential legal issues. Under federal law, it is illegal if you’re an employer to hire, fire, or promote employees based on certain things.

It’s also a possible option for workers to file a charge or sue the Equal Employment Opportunity Commission (EEOC) if they are fired for being a whistleblower, sexually harassed at work, or made to endure a hostile work environment.

If an employer plans to sue you for discrimination, they must file a charge with the EEOC unless they’re planning to file it under the Equal Pay Act.

Above we broadly touched on some of the reasons that an employer can sue, and one specific reason is if it could be determined you were retaliating against them. It’s illegal as an employer to retaliate against an employee for filing a claim or taking legal action against you.

Retaliation can include not only termination but certain schedule changes, demotions, or adding job duties that could be seen as unrealistic.

Employees do have a fair amount to prove to show retaliation. An employee has to give a timeline of how the events happened, including background information on the claim or complaint against the employer. Evidence of action seen as retaliatory, like proof of added job duties, could be required too.

If an employer makes a false statement about an employee that affects their opportunities or pay directly, it can be a reason for employer liability and a lawsuit.

For an employee to pursue legal action against an employer because of defamation, they’d have to show evidence their employer made the statement and that they lost out in some way.

If an employee experiences workplace harassment, including sexual harassment, it could lead to a lawsuit against you, even if you aren’t the perpetrator.

For example, if you’re an employer and a co-worker is harassing someone else, your employee, you could face a lawsuit. The worker would have to show that harassment occurred. There are situations where the harassment can be related to discrimination, in which case your employee has to show they’re a protected class member.

There’s also sexual harassment, which is when anyone in the workplace makes an employee feel uncomfortable or scared they’ll lose their job if they don’t reciprocate in some ways.

For your employee to sue you for sexual harassment, they’d have to prove they tried to file a claim with their employer or HR department, and there wasn’t any resolution.

Employees have to ask themselves many questions when considering whether or not to sue their employer or former employer too. For example, they have to consider whether their goal of suing their employer is realistic.

If you’re an employer, the best thing you can do to protect yourself from employer liability is to know the law, document your policies and procedures, and have standards that are followed across the board and apply universally to all employees.

Whenever you have a question, it’s better to proactively speak to a legal professional to avoid facing a lawsuit from an employee, which could potentially destroy your business. 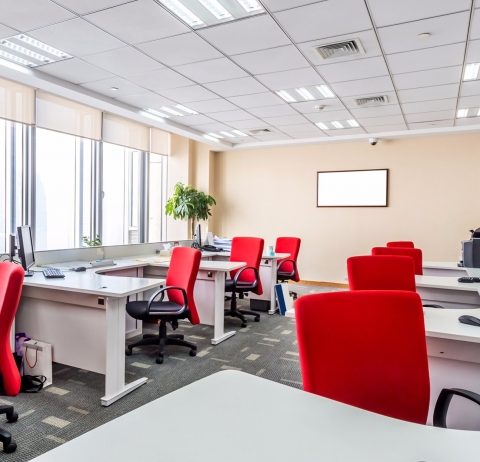 Valuable Tips on How to Get a Good Commercial Lease Deal 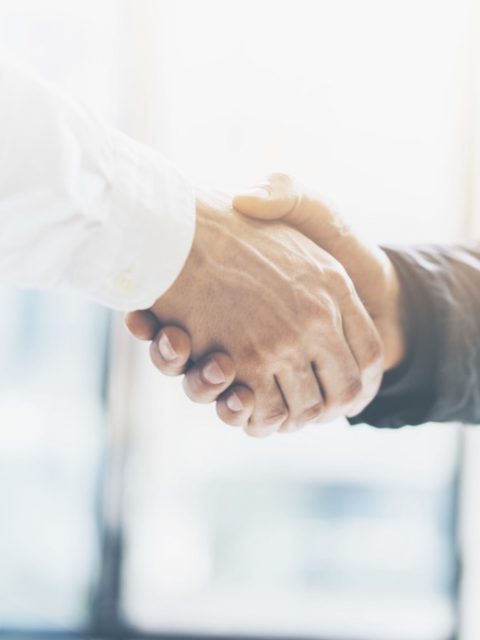