Brexit will be affecting businesses on every front. One of the effects will be felt on the movement of merchandise. For example, Britain will have to go back to WTO rules for international shipments, resulting in fees somewhere between £12 and £20 to send shipments to France, not including VAT. This makes international trade more expensive and puts British businesses at a disadvantage. Uncertainty regarding trade rules has left many businesses in limbo, too. However, it is the impact on labour that is most severe. Here we will take a look at the ongoing Brexit impact and how employers can mitigate the damage.

The UK’s labour market hasn’t slowed down, although the general economy has. The total number of people working has been growing steadily. However, the uncertainty regarding immigration policy has made it difficult to recruit non-Brits.

The Brexit impact on economic uncertainty has caused many firms to cut investment in equipment, potentially resulting in actually hiring more workers. Conversely, international firms are choosing to expand away from the UK, increasing demand for foreign labour outside the UK. Honda’s announcement that they’d close a British plant and Nissan’s decision not to build a car model in England are but two examples. This will add to the challenges faced by employers trying to recruit foreign talent in the future.

There has been a decline in EU workers in the United Kingdom, which may be contributing to the rising wages for those who remain, as well as the tighter labour market. What isn’t clear is if Brexit going forward will lead to a large-scale exodus of foreign workers that could hurt the British economy on many levels. This is because the rules that end freedom of movement between the UK and EU are not as clear when it comes to determining the right of EU nationals to live and work in the UK. There are currently around 2.2 million citizens of other EU countries in employment in the UK.

The British government supports policies designed to favour high-skilled migration. And it is EU nationals who come to study that provide the greatest share of workers in high skill occupations. The concern is that this talent pipeline could dry up if coming to study in the UK becomes more expensive. Furthermore, if the British government can’t get policies in place that support the transition from study to work, many of these students will return home. All of this makes strategy moves now to improve retention of international and domestic workers a worthwhile investment by employers.

Maternity Leave and Other Employee Benefits

It isn’t clear what the Brexit impact will be on the British pound. Yet we are already seeing wages rising due to demand for labour. This may force the Bank of England to raise interest rates to offset inflation, which will raise costs for businesses across the board. In the meantime, employers can try to raise wages, or they can invest in better employee benefits instead. There is a stronger business case for enhancing their benefits package to attract and retain the best workers since the strong labour market has resulted in many less-skilled workers entering the job market. The issue is so widespread that productivity per worker has actually declined a little. The question for businesses is what type of benefits to offer.

Employers can invest in workplace benefits that attract young parents.

Antibodies.com recently released a report summarising the benefits of breastfeeding for both mother and child. It has been shown that breastfeeding reduces the risk of illness and immunological disorders in children. It helps both mother and child reach and maintain a healthy weight. Employers who set up mother’s rooms and provide support for breastfeeding mothers could win on several fronts by offering better maternity policies. They will be viewed as parent-friendly workplaces, something that dramatically improves retention while generating positive word-of-mouth marketing. Additionally, breastfeeding mothers and their children will be healthier, reducing sick days and costly unplanned absences.

Offering significant support to breastfeeding mothers increases the odds that new mothers will return after maternity leave instead of quitting to stay at home or work somewhere else. Another benefit of this type of employee benefit is that it can easily be utilised by part-time and full-time employees, and it can become part of an expanded wellness program. Recent studies showed that breastfeeding could significantly reduce the risk of depression, which could help boost morale and retention rates.

Providing better than average maternity and parental leave along with support for new parents will attract young adults who want to start families while dramatically increasing the odds they remain loyal to the firm.

Employers giving employees flexible time off and generous leave will attract talent, as well. Better yet, these benefits achieve these objectives without the complexity of on-site childcare, educational benefits or on-site gyms. Although of course, flexible work schedules and giving people the option to work from home are not always practical in every case.

Brexit threatens to cut off the supply of foreign talent while increasing demand and pay rates for domestic talent. The Brexit impact means employers need to create strategic plans to attract, recruit, and retain their most productive talent if they want to remain competitive after the UK leaves. 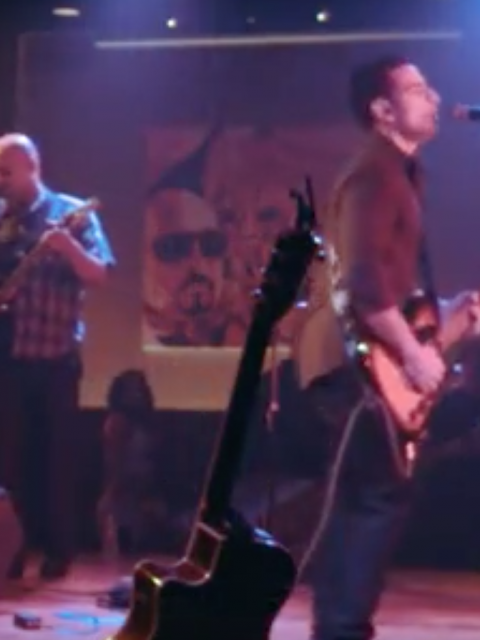 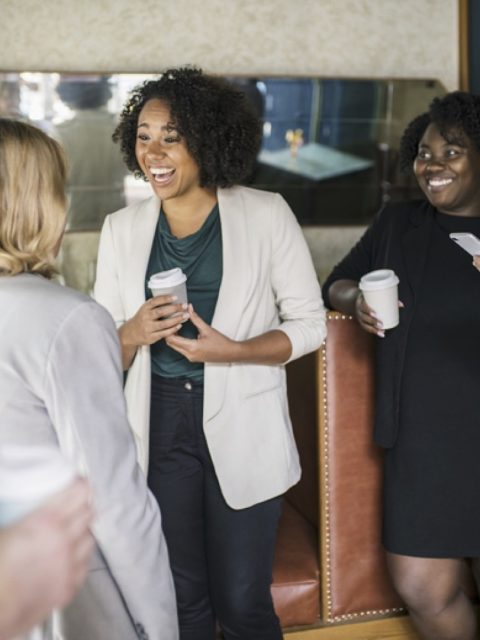 Boost Your Workforce Productivity with These 6 Tips for Employee Happiness