Breach of Contract – What you Need to Know

For any transaction, it is always important to have the right contract in place. However, no matter the relationship of the parties involved or how carefully you have chosen your contracts, sometimes you just cannot stop a breach of contract from occurring when there is a contract dispute. For this reason, it is always best to be prepared and to know your options if a breach does occur. If you already find yourself amid a breach of contract dispute, then it might be time to look up local lawyers. Just search breach of contract lawyer near me on Google to return a wealth of options. Otherwise, check out our guide for everything you need to know about breach of contracts.

What is a Breach of Contract?

The Different Types of Contract Breaches

In the event of a breach of contract, there are important points you must consider before pursuing legal action.

If you have all these points covered and you are prepared to pay for the costs of pursuing legal action, then you may be able to receive compensation. Compensation will usually be in the form of:

It is best to be prepared ahead of time to know what to do in a business contract dispute. 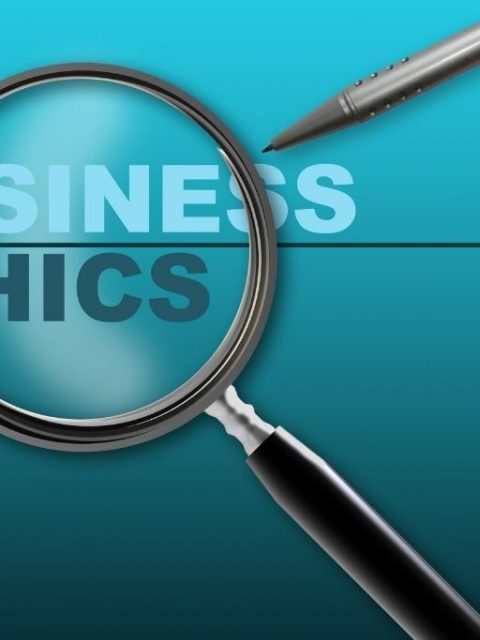 Can Business And Ethics Coexist? 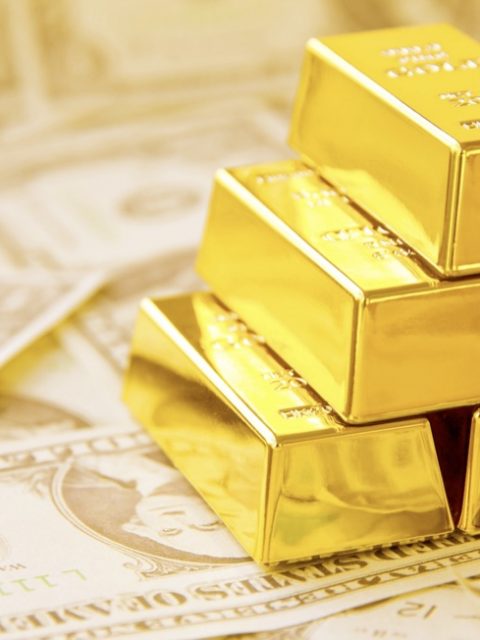 4 Reasons Why You Should Invest in Gold