2015 was the year that blockchain made it big in the headlines, from government announcements to The Economist’s cover to overflowing conference rooms. But it pays to go a little deeper, because “blockchain” actually refers to several different things, the boundaries between which are still fuzzy in the minds of many.

First, there is the bitcoin currency, which coexists with the bitcoin blockchain. The start of 2015 saw its price bottom out at $200, as the promise of censorship-free Internet money failed to gain traction with the mainstream consumer. But 2016 begins at a more robust $450, and I think we’ll see a continued gradual rise as the year proceeds. What’s driving this recovery? Bullish sentiment, of course, but speculation is only part of the story. More interesting is the promise of bitcoin as a platform on which other applications can be built.

"Last year saw a drastic rise in metadata, from 80 to 1500 items per day, or 1% of all bitcoin transactions. During 2016 this number will rise still further, adding to the endless raging debate over bitcoin’s capacity and purpose."

For just a few cents, anyone in the world can store some arbitrary “metadata” in a bitcoin transaction. This data is replicated thousands of times and timestamped permanently by the vast quantity of computing power wielded by bitcoin’s “miners”. As so we come to the second meaning of “blockchain” – an open and decentralised Internet database. Last year saw a drastic rise in metadata, from 80 to 1500 items per day, or 1% of all bitcoin transactions. During 2016 this number will rise further, adding to the endless raging debate over bitcoin’s capacity and purpose. This, I confidently predict, will remain unresolved.

"And here we come to the third meaning of “blockchain” – a repackaging of bitcoin’s technology to make it suitable for traditional enterprises."

For these and other reasons, the corporate world will continue to explore “private” or “permissioned” blockchains, which are technically similar to bitcoin but independent of its infrastructure and currency. And here we come to the third meaning of “blockchain” – a repackaging of bitcoin’s technology to make it suitable for traditional enterprises. Private blockchains are not open to the public, but do connect organisations to each other in a new way, by enabling peer-to-peer databases. For example, a group of banks could collectively and safely manage a joint ledger of assets, without requiring a central intermediary.

Private blockchains saw a huge flurry of activity in late 2015, and I believe this will continue into 2016 and beyond. On the plus side, many more applications of these blockchains will emerge, whether as documentation audit trails or the foundation for “smart contracts”, i.e. decentralised computation. The basic premise is transformative: enabling a single database to be jointly run by a group of organisations, even if they do not trust each other.

"Bankers will conclude that the radical transparency of blockchains, in which all participants see all transactions, does not sit well with their desire to keep their activity hidden."

On the other hand, I see some disappointment in the initial use case envisaged, of clearing and settlement of trades in the finance sector. Bankers will conclude that the radical transparency of blockchains, in which all participants see all transactions, does not sit well with their desire to keep their activity hidden. While advanced cryptography will eventually solve this problem, it won’t reach the level of maturity required for deployment during 2016. 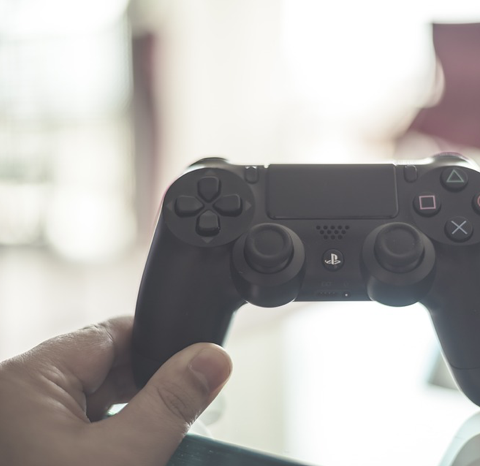 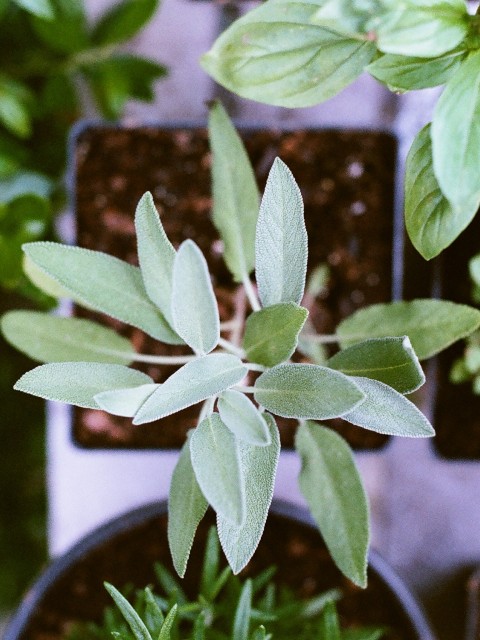 Dr Gideon Greenspan is the Founder and CEO of Coin Sciences Ltd, the company behind the popular MultiChain platform for private blockchains.