These Are The Biggest ICO Startup Mistakes You Can Make

Blockchain technology is taking the world by storm and there are thousands of ICOs that were launched and hundreds that are already announced for a future launch. The problem is that we are dealing with a rather new system in ICOs. People do not really know much about how to launch a successful ICO startup because there is only a limited amount of information now available. We have to focus on those that were successful and those that were not.

Keep in mind that close to 50% of ICOs failed, as reported by Cryptoext. If you want to launch a new startup in the industry, avoid the following common mistakes.

Every single industry in the entire world involves sales. This does include blockchain tech. After the ICO team has the necessary infrastructure in place, it is time to market, promote and sell the new platform. If the marketing presence is weak, it is a certainty that the ICO is going to fail. The platform can be the very best out there and still fail.

Fortunately, there are numerous companies that are now specialized in blockchain and ICO marketing. Alternatively, a traditional marketing company can be utilized but some training will be needed in order to have the necessary familiarity with the new technology.

Never ignore compliance procedures since this is simply a critical mistake. Numerous countries now step up the entire regulatory pressure. As an ICO startup you need to research the pertinent regulatory body and the entire industry.

As an example, if you want to launch a blockchain startup with a US base, you need to see what the FINRA and the SEC say about launching ICOs. All ICOs are recommended to hire compliance help. This can come through a compliance company or independent contractors that are specialized in ICOs.

Not Going Through Tests And Security Audits

The last huge mistake that needs to be mentioned is not going through proper audit security measures. If we are to look at statistics and consider them to see what we can expect in the future, hundreds of millions are going to be lost in ICOs in the near future.

All companies can take different obvious steps in order to prevent fraudulent behavior and hacks. The ICO space needs to be monitored for copycats and mimics. Also, it is a really good idea to hire an independent security company to help. These firms can test everything with the purpose of exposing potential coding and system vulnerabilities. Discovering problems before the hackers do can do wonders in protecting the ICO.

Capital and time need to be allocated to security. The problem is that most new ICOs fail at doing this. Penetration tests are necessary for the websites and the entire technology behind the ICO should be continuously monitored.

The three mistakes highlighted are just some that need to be avoided when launching an ICO startup. You need to be sure that you always do what is needed to build a successful ICO. 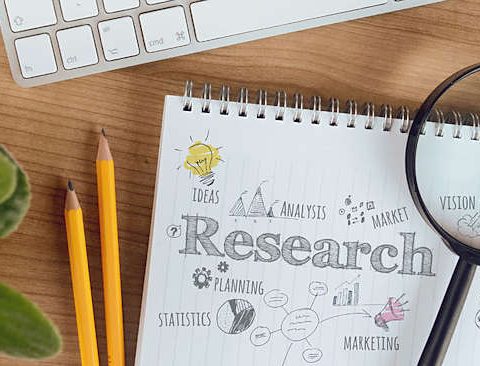 Here’s Why Market Research Is Vital For Your Business 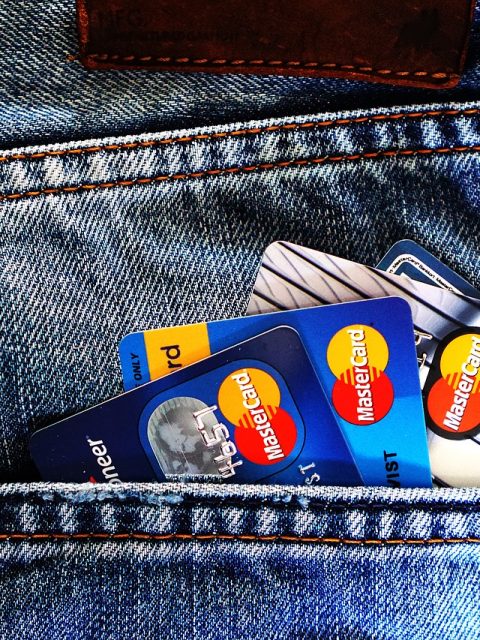 Challenges for Entrepreneurs to Finance a Car in Canada