Right now, your organization’s IT infrastructure might rely on a physical server – whether based on your own premises or in a local data centre. However, 2019 could be the ideal year to consider switching to cloud servers; in other words, a cloud-hosted server accessible over a network.

Cloud servers are otherwise known as virtual servers, virtual private servers or virtual platforms, as TechTarget explains – but why should you consider one? Here are several crucial selling points…

Though cloud servers come in various forms, the most common type is the public cloud server. This is so-called as it is hosted by a public cloud provider on its own infrastructure, leaving the client company to access the server through a web-based interface or console.

You could be drawn to using a public server over a private alternative, as the former can take you just minutes to provision, since you won’t be required to install or maintain any physical server. This could save your startup quite a bit of time.

Another advantage of a public cloud server, as opposed to a private cloud server that would still exist within your organization’s infrastructure, is that you could “globalize” workloads. In other words, you could host duplicate workload instances across various regions globally.

This is important because, if you were to instead host these instances in just one central facility, disruptions to the network could hamper the ease with which geographically distant users are capable of accessing those workloads.

Particularly with a small startup budget, quite simply, using a public cloud server in place of a traditional physical server can save your organization money – especially when it comes to workloads that your staff only have to run temporarily or infrequently.

This makes cloud servers especially well-suited for use in software development and testing, as well as other temporary use cases. A public cloud server can also prove cost-effective in situations where you need a highly scalable solution.

As Elite Business explains, the cloud enables your business to meet its requirements while still adhering to its budget. You shouldn’t consider a cloud server to be an exception to this plus point.

Your business probably already uses the cloud in a wide array of other contexts – and, for this reason, can likely vouch for the cloud’s sheer versatility. Such versatility continues to apply with a cloud server, as you could access it from many different devices.

As smallbusiness.co.uk points out, this means that a cloud server can help to facilitate various applications ranging from simple data retrieval to interpersonal employee interactions.

Once a cloud server is in place and operational, your business can regularly tap into a fluid system which you could periodically tweak and adapt to make effective use of fluctuating market conditions.

Cloud servers replicate the functionality of physical servers so closely that they can support the same operating systems. For example, while a Windows cloud server could be a viable option with Heficed’s Kronos Cloud, you could still later opt to switch that server to a different operating system as necessary. 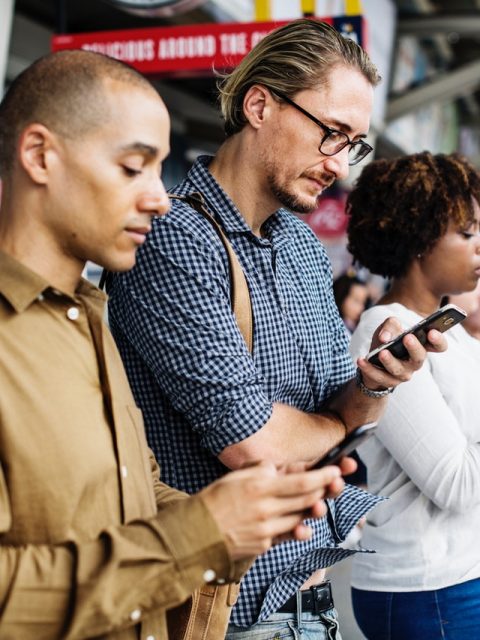 The future of advertising and mobile ads 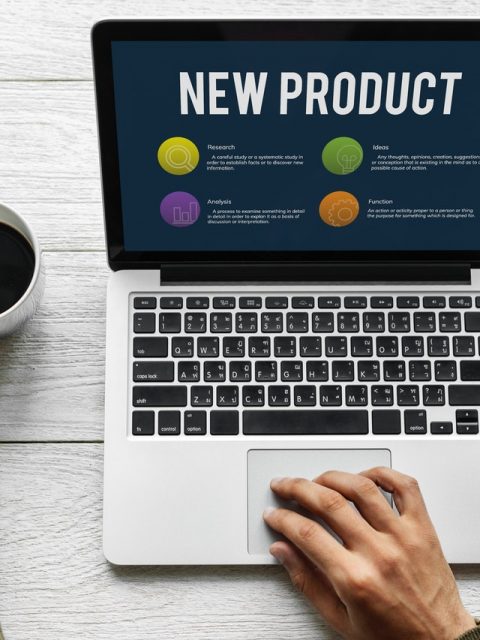 Established or New  —  A Business Must Market Itself