Approaching The Blockchain With Business

What is the main miscalculation when it comes to a blockchain business? The problem with the most blockchain developers is that they approach the process as developers and not as businessmen. This approach could be a good opportunity for these developers, because businessmen understand the industry.

The bulk is usually run by technology geeks who don’t have a real understanding of how to build and operate a business. In addition, there are some blockchain businesses, an example, Blockdraw Technologies, where its founder not only has decades of experience in business, but his time at AGCC showed him everything that he needed to know about how to run a casino business properly. Blockdraws Technologies COO, Konstantinos Despotakis is a former online casino CEO and also a former Deputy Director of Compliance at the AGCC.

In addition, the founder Darin Oliver, also took in Kim Lumbard, the Blockdraw’s current CTO. Darin meet Kim at Surge Trading, they know each other for a whole decade. At the beginning, Kim Lumbard taught Darin and his team about Information Theory at Caltech. The teachings were integral in helping them solve the important problems that they wanted to crack. They simply didn’t know of any other blockchain-based online casino business with the management, regulatory, technical knowledge, and experience that they had in place.

Darin Oliver was an ex-online casino regulator, who understands that the current regulatory system is not effective in protecting the players. He also learned that regulation is like a band-aid. The entire industry is based on the idea that the player has to trust a third party. This kind of system is ripe for disruptions and Darin is determined to crack it wide open.

His team also understands that none of the current blockchain implementations are tackling the problems and their solutions that would work within the current business frameworks. One of the company’s biggest edge over the competition, is that they know what others don’t know.

When Darin founded his company, he did so by knowing a lot about the underlying technology. And by having an intimate knowledge of the industry, not to mention tens of thousands of hours as an entrepreneur, Darin believes that he can bring a new beginning for the industry. In the online casino space, a lot is happening, and nearly every single operator is approaching the process as a developer, and it is trying to build the coolest technology. Blockdraw comes from a very different angle.

What It Is Needed?

What it is truly needed to be done so everyone can have an advantage from the technology? Blockdraw wants to merge the best available technologies and still have a trustlessness, verifiability, IP protection and security as standard. A real business needs to have everything in order to stay above when an existing industry is disrupted.

Blockchain casinos have the opportunity to transform the casino industry. But why isn’t this happening? It is because the current models are not accepted by mainstream regulators or by serious operators. Will they accept an open-source state channel? If there will be a massive acceptance, a marketing muscle is needed. No board will accept that because many regulators will be concerned about security risks.

Today, only a few regulators will accept cloud computing. It is nonsense to release a native app into the wild with no regulations and no protection. Governments will not stand for it, but it doesn’t mean there isn’t a solution. Most systems rely on casino operators, and they need to be a trusted third party.

Blockchain technologies are still maturing. They can offer a great public verifiability, but they are too slow and too insecure. Most companies use advanced channels on blockchains. They bring high performance with robust distributed accounting, however they suffer security flaws and they don’t have a built-in compliance features. These channels will struggle to gain acceptance among regulators and mainstream operators.

The legal status is also maturing, and this affects not only the regulations, but also the legal capacities and resources of all involved parties. However, there are also solutions. Blockdraw has used a combination of the best technologies to create a process that would work for all parties. They harnessed a sophisticated cryptographic that has a poker algorithm. This will offer a truly trustless, peer to peer decentralized gameplay.

That means that everyone will play by the rules. Blockdraw has created a L.E.A.P system to run the most advanced distributed casino platform in the world. The platform is faster and more secure to operate. It also runs on multiple servers and it gives high redundancy and low latency. But that’s not all. L.E.A.P is designed from the ground up, to be demonstrably fair, verifiable, trustless and to cater the needs of mainstream of online casino industry.

Blockdraw also are devising innovative “black box” verification systems, so it would satisfy even the most skeptical users and regulators. L.E.A.P also has inherent legal capabilities. This will preserve provenance, can act as a custodian evidence, and it isn’t just compliant with today’s regulations, but it can also be adapted to more sophisticated legislation in the future.

A lot of people in the blockchain community might criticize this new technology. They will demand an open-source code saying that this is the only way to achieve verifiability and trustless operations. Groundbreaking ideas were always controversial. Open source has many advantages, but its biggest strength is in the community development.

At the same time 95% of business blockchain ideas are internal development projects, and they can’t use the open source advantage. The so-called advantage of transparency is also its greatest weakness, which can leave a business open to hacks and security vulnerability. So what else remains, is verifiability.

It turns out that it is not needed to reveal the code at all in order to provide absolute verifiability. Using automata theory and providing some of the L.E.A.P algorithms mechanics, Blockdraw can provide a definitive black-box verification. By using this it is impossible for the company to change, view or alter a game, but when something happens, everyone will know about it. That is far more useful to a user than having access to a code that many won’t even understand.

Any developer knows that when there is a maturing product with many people working at the code, mistakes or poor coding is mostly inevitable. In casino and finance structures, it is unacceptable to make mistakes. Because of this, the current state-channel solutions are extremely insecure. Instead, private blockchains are used who are linked to the public blockchains by having a notary stamp on it. The L.E.A.P design has a smarter and more secure contracts that have the same verifiability and trustless operations like any other open-source state channel. 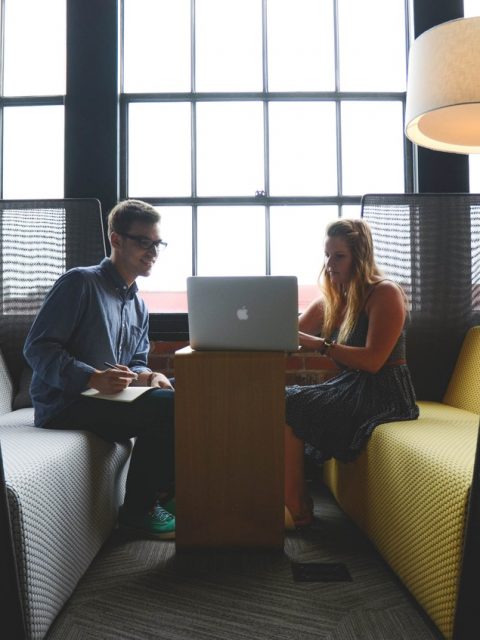 Found the Perfect Small Business Location? What To Know Before You Open Shop 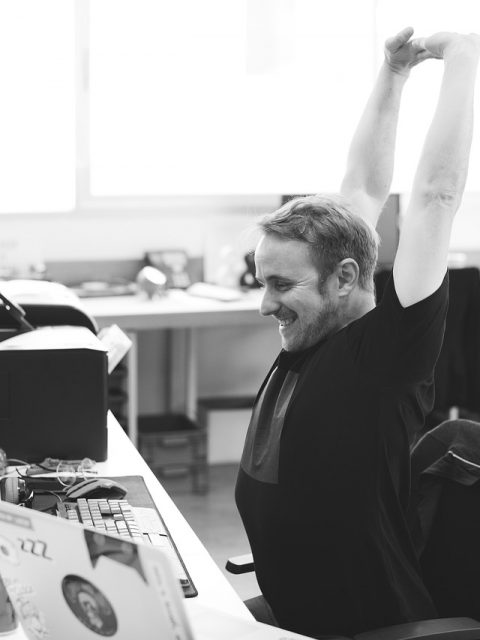