There’s no denying that rising inflation dramatically affects the purchasing power and bottom line of households across the country. As Adam Ferrari describes, inflation is a hidden tax because it reduces the value of your money.

As consumer prices continue to rise, you may think that you’re helpless to do anything about it. But that couldn’t be further from the truth.

There are several safe havens where you can dump investments as a safe hedge against rising inflation. Here are three investments that can help you protect your money from inflation.

It might seem strange to suggest keeping cash as a hedge against inflation. If the dollar’s purchasing power is decreasing, why would you want more of it?

The answer is simple. Inflation is traditionally a short-term occurrence — even if “short-term” is longer than most would like. So, riding the wave by stockpiling cash that is relatively liquid and grows at a slow but steady rate could prove to be a good hedge against inflation.

The Federal Reserve has announced plans to aggressively increase interest rates multiple times this year to curb inflation. That means it’ll become more expensive to borrow money for things such as homes, cars, and loans. But it also means the interest you’ll gain from certain accounts will increase.

You’ll never get rich off putting all your money into financial products such as money market accounts, CDs, or high-yield savings accounts. But you won’t go broke, either.

If you go this route, make sure you don’t tie your money up too long. Aim for shorter-term CDs that allow you to pull your money out after six months or so.

You could miss the boat if you tie your money up in these cash accounts for too long. Having too much money in cash accounts is a huge potential pitfall if you’re trying to build wealth for a happy retirement.

More commonly known as TIPS, these are bonds the federal government issues that mirror inflation. So, when inflation is on the rise, the interest paid on the TIPS increases, too. Conversely, when deflation happens, the interest rates decline as well.

When put this way, it’s easy to understand why TIPS could be a great hedge against inflation. This investment allows you to benefit from inflation; at the same time, you are paying more for most goods.

You can help hedge against any unexpected inflationary spike by investing in TIPS. In other words, don’t just wait for a spike in inflation to invest in TIPS. Integrate them as part of your ongoing investment portfolio; you’re always protected.

Real estate can be a risky investment, but it can also make for a very profitable one. As inflation rises, the value of real estate traditionally rises as well. Not only do home prices increase, but monthly rent increases as well.

As Adam Ferrari explains, there are many ways to invest in real estate, including owning property that you rent to tenants. If you don’t want to be actively involved in your investment, you can also invest in Real Estate Investment Trusts or REITs.

You’ll be investing in established real estate companies that own large portfolios of often diversified real estate through REITs.

Remember that REITs aren’t a slam dunk investment, though, even in inflationary times. Unlike cash accounts and TIPS, real estate isn’t directly tied to inflation, even if prices generally rise as inflation rises. 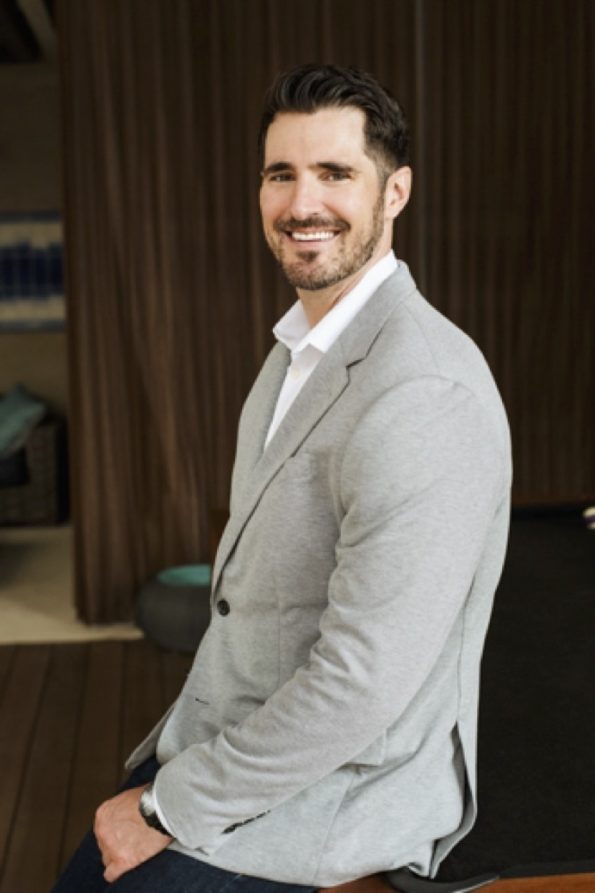 Adam Ferrari was born and raised in the south suburbs of Chicago, IL. He is the grandson of an Italian immigrant coal miner who worked in the mines of Coal City, IL. Adam was taught the value and dignity achieved through a hard day’s work from an early age. The oil and gas industry provides good-paying jobs for millions of blue-collar men and women across America. This is one of many reasons Adam and his company, Ferrari Energy, are such staunch supporters of the oil and gas industry. Blue-collar men and women built America, and the modern oil and gas industry keeps America moving forward. 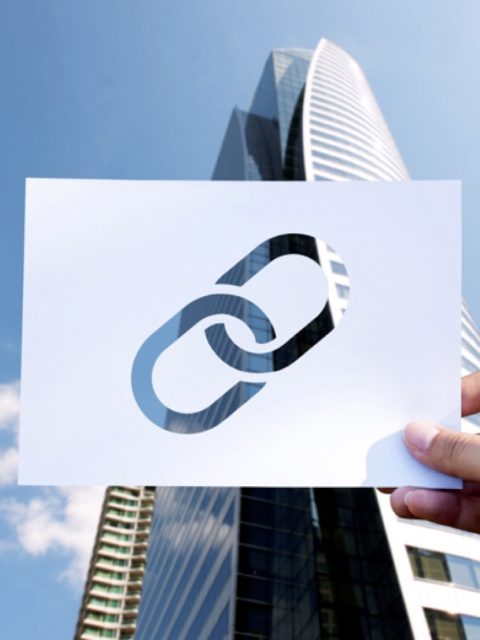