Do you have trouble keeping up with the technology world?

We don’t blame you.

After all, the space moves especially fast in the information age. That said, there are some particular trends that are particularly notable for the coming year which you should know about.

The good news? We’ve broken them down in plain English.

So, which trends should the public at large keep an eye on in 2018?

Between Facebook’s recent scandal with Cambridge Analytica and the forthcoming GDPR legislation for personal data, major questions are being asked as to what rights users have when it comes to do their data. While privacy concerns and permissions spell good news for users, businesses are concerned at what such privacy will mean for their bottom lines.

Despite one’s opinion on the debate, the writing seems to be on the wall for some sort of legislation to come along to perhaps reign in Facebook’s user data practices. However, we’ll just have to wait and see

New Competition in the Social Space

Although this represents little more than speculation at this point, bear in mind that Facebook’s recent data snafus have opened a window of opportunity. That is, the opportunity for a potential competitor to Facebook to emerge. Meanwhile, young social platforms such as Vero are looking to “enhance” the life of its users rather than serve as potential a detractor from the “real world.”

Either way, there’s no denying that it’s a fascinating time to watch the social space. Despite Facebook’s massive growth and user base, the backlash from their data saga with undoubtedly have long-term implications on social media use for years to come.

The IoT Continues to Expand

Despite concerns about personal data, the smart speaker market continues to grow as home connectivity seems less and less like a passing trend by the day. In fact, smart speakers are now in 20% of homes which signals even more experimentation in the IoT space.

Beyond other applications such as lighting, thermostat and home appliances, expect homes to become exponentially “smarter” in the coming months.

Do you really need that fancy office space?

It’s a question both workers and employers alike are asking in the midst of the remote work revolution, backed up by evolving technology and a working population that doesn’t want to be confined.

Trends are telling us otherwise as more millennials continue to opt for becoming digital nomads rather than office drones. More advanced smartphones and the ubiquity of apps like Slack is not only making remote work more efficient but also affordable.

While some of the hype around Bitcoin and cryptocurrencies may have died down, the initial boom was the introduction of many to the world of blockchain. The big-picture goal to create an entirely new sort of Internet that bypasses banks or regulations might seem lofty, but the movement is certainly gaining steam among supporters.

Although there are plenty of trends in the world of technology, these five in particular are ones to keep an eye on the very near future. Only time will tell how trend evolves, but at least you have a pulse on them now so you can better prepare for the months to come. 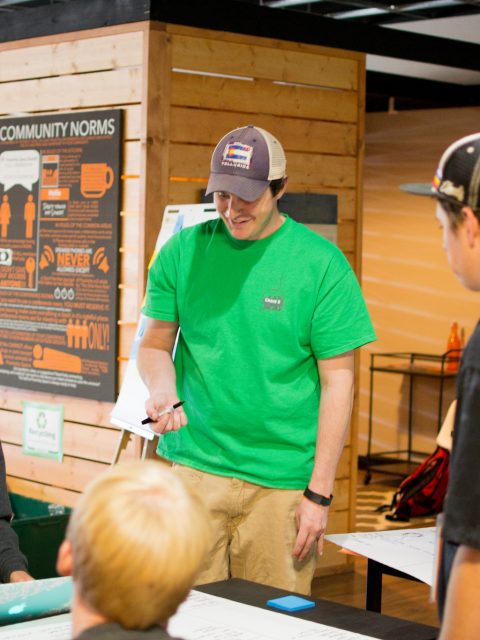 10 Tips for Motivating Employees to Perform 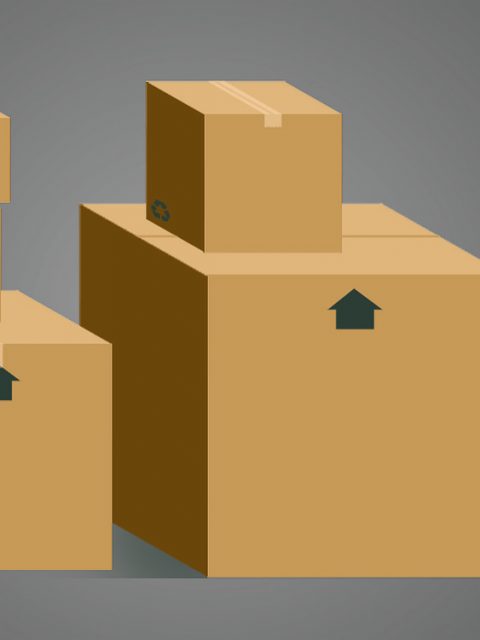 4 Factors to Consider Before Moving Your Operations Abroad