5 Tips to Buying Bitcoin in Australia

You may have heard about the cryptocurrency craze that is spreading the world over. Bitcoin is a kind of cryptocurrency that can now be used to buy almost anything online. It is just one of the currencies that can be used for the purchase of items online. The value of the bitcoin is so high that it is more valuable than gold. In Australian terms, the bitcoin is now valued at over three thousand Australian dollars. For this reason, there are many people interested in buying bitcoin.

In this article, we shall discuss a number of tips that can help people in Australian to buy this currency and benefit from its value. As such, this tutorial on cryptohead.io will come in handy to guide you on how to acquire the bitcoin in Australia and benefit from the craze of this cryptocurrency.

Here are 5 tips for buying bitcoin in Australia:

Probably this is the first question that we need to ask ourselves even before we think of buying this currency. Well, this is a digital currency that was begun in 2009. This currency can be used in many countries and it has no form of centralized control-no wonder the value increase!

How can the bitcoin be of benefit to the buyers? Well, the fact that the bitcoin shares more attributes with gold and its ability to be transferred easily means that people will prefer this currency. The bitcoin market is thriving in Australia and as such, more people are getting interested in buying this currency.

Getting your first bitcoins in Australia

So, how does one go about the process of buying the bitcoins in Australia? Is it affordable to buy the bitcoins in the first place? Well, the cost of the bitcoin could easily put off most people. However, you need to know that you can buy the bitcoin as fractions. You can even buy $10 worth of bitcoins and as such, the price should not put you off.

You can store your bitcoins in wallets. This is mostly available to the people who have purchased large amounts of bitcoins. You need to secure your wallet. In this regard, you should never store your bitcoins on an exchange. Based on the level of your investment, you can choose the various levels of wallet options. Those with small amounts of bitcoins can store them in apps such as Xapo for the iPhone and Mycelium for the android phones.

Where and how do you spend your bitcoins?

This is another issue that needs clarification. The bitcoin can be used to purchase items online and offline. The fact that more retailers are accepting the bitcoin as a means of payment means that you have more places to spend your coins. It is now possible to buy coffee, book a holiday and shop online in a hassle free manner that involves no third parties.

Is the Bitcoin taxed?

Well, for the people who own sizeable amounts of bitcoins, this could be bad news for them. The ATO, the Australian Taxation Office will be taxing bitcoin transactions. Well, the bitcoin has been taxable since 2009 and as such, it is probable that the Australian government could tax bitcoin users in arrears-since 2009.

Buying bitcoin has its risks and challenges. But the excitement, potential rewards, and conveniences of this emerging currency make owning it a compelling idea. 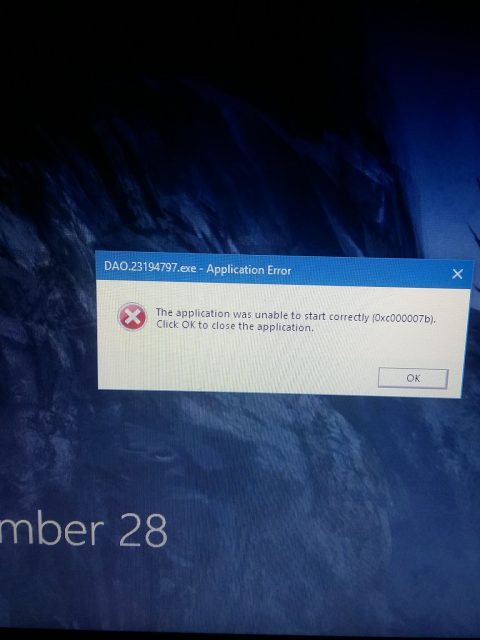 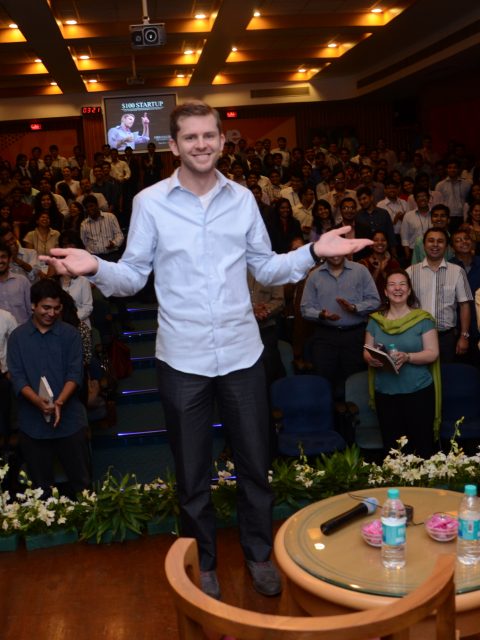 How to Grab Audience Attention at the Start of a Presentation