5 Things Startups Need to Know About Payroll in Canada

Canada regularly tops global rankings of business friendliness, economic stability, and skilled workforce. Little wonder that it attracts investors from around the world as well as nurturing numerous successful homegrown startups. It has an efficient and transparent regulatory framework that makes the process of opening a company in Canada relatively straightforward.

It’s not just because of proximity and market similarity that many US corporations make Canada their first stop of international expansion. That being said, complying with the law can be complicated especially when it comes to payroll in Canada. Not only are there federal laws but also regulations specific to the different territories and provinces. 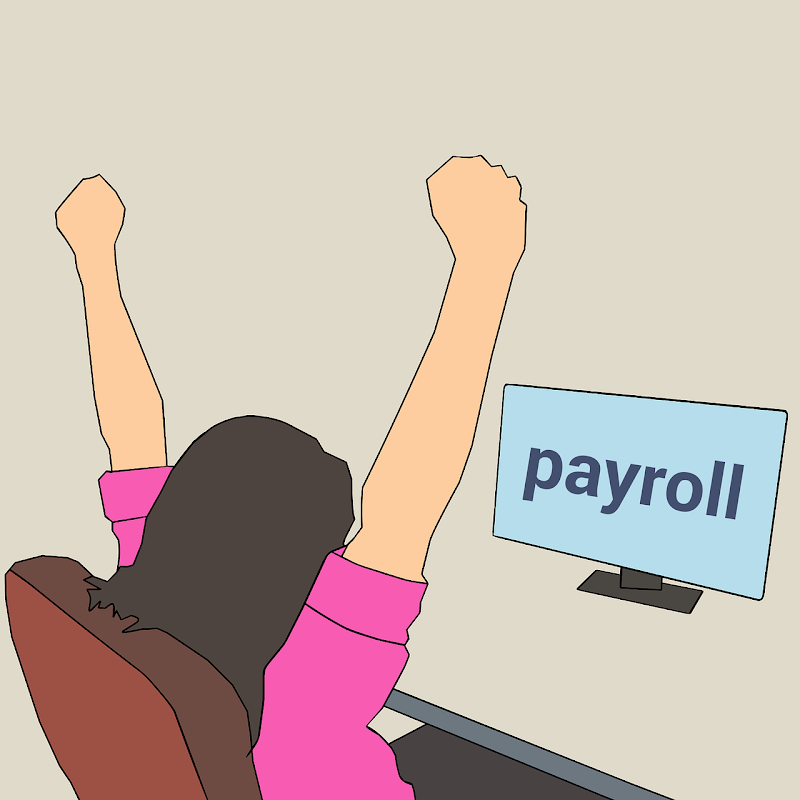 Here are some of the key things you need to pay attention to when it comes to establishing and running payroll in Canada.

A business’ ability to hire foreign workers is dependent on where it operates. Federal law prohibits hiring discrimination based on race, ethnicity, gender, age, sexual orientation, and more. There are also special protections for special groups such as persons with disabilities, first peoples, visible minorities, and women.

Provinces set minimum wage and this can change quite often (sometimes, every year). For federally regulated industries, overtime is applied at 1.5 times the worker’s regular pay rate. Failure to comply with overtime laws can have costly repercussions. Some businesses have had to pay millions of dollars to settle overtime lawsuits with their employees.

Under Canadian law, employment insurance funds the cost of paternity and maternity leave, as well as compassionate and sickness care. The leave can range from a couple of days to 71 weeks though the worker’s income will be reduced by a minimum of 40 percent.

For instance, in most provinces, pregnant employees are entitled to 35 weeks of benefits that can be utilized by one parent or split between the two parents. Biological mothers may qualify for as many as 71 weeks that combine compassionate care leave and sick leave. Quebec, however, has its own insurance and leave program.

Paid leave varies between provinces. On average though, an employee is entitled to two-weeks vacation for their first 5 or 6 years of work, and this is increased to three weeks thereafter.

Employers are mandated to withhold income tax at the territorial, provincial, and federal level. This is subsequently submitted to the requisite tax agency. Taxes may be remitted electronically, through mail, or in person. The tax rate varies based on income. It ranges from 15 percent for the lowest income bracket, to 33 percent for the top bracket.

The period within which taxes are deducted, withheld, and due depends on the tax amount collected. Other than tax, employees must withhold federal pension and employment insurance premiums.

Employers are required to adhere to territorial, provincial, and federal record-keeping regulations that relate to compensation, taxes, social contributions, and insurance premiums. The records must be credible and verifiable when requested by the relevant regulatory body including the Canadian Revenue Agency.

For federally regulated businesses, payroll-related records must be retained for at least 6 years. At the provincial level, this ranges from 1 to 5 years. Understanding and keeping up with record-keeping rules can be time-consuming. Nevertheless, failure to comply may attract hefty fines.

Recognizing that Canada takes payroll compliance seriously must be the first thing every company looking to do business should do. Thereafter, businesses should take the appropriate measures including deploying a payroll solution that will keep them on the right side of federal and provincial payroll law. 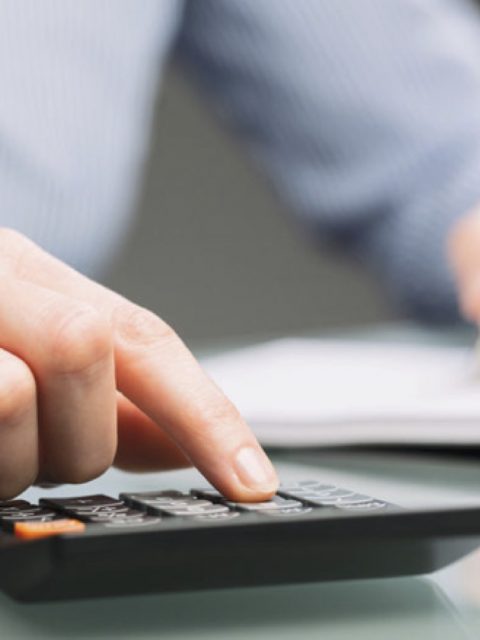 Finance: Is Outdated Accounting Costing You More Than Time? 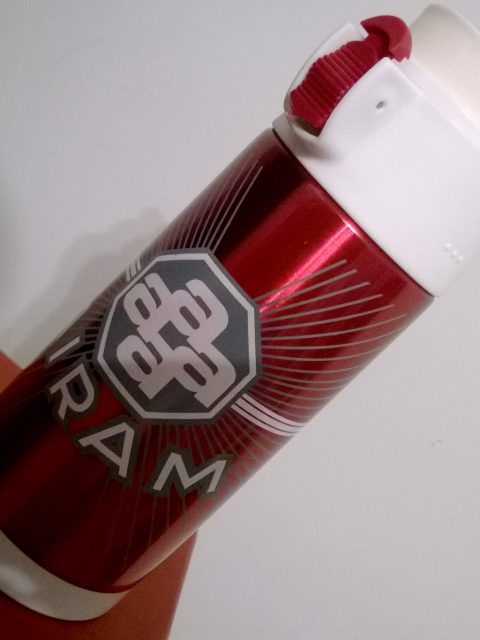 Are Branded Travel Mugs a Good Way to Market a StartUp?