The US Small Business Administration notes that fast-food franchises make up the most popular business type for new entrepreneurs. Franchises are an easy way to trade on the popularity of an established name. From medspa franchise opportunities to retail businesses, there’s no shortage of supply. However, getting into a franchise relies on understanding what the company expects back from you. There are significant hurdles for new entrepreneurs when negotiating contracts and establishing rules between them and the franchisor. Here, we examine a handful of franchise problems that entrepreneurs should try their best to avoid.

Many new franchisees are eager to get people in the door, regardless of how successful those people are likely to be. When you’re selling a franchise, whether it’s fast food or retail, the operator needs to understand how to make it work. While established franchises have massive training programs, these smaller, newer franchises don’t. They’re a lot cheaper to buy into as a result, and the low cost attracts a short of new entrepreneurs. The downside is that these new business owners end up biting off more than they can chew. Restaurant Business Online underlines this problem in their case study of Quiznos’ collapse.

One of the stipulations that franchises have to abide by is the production of a franchise disclosure document (FDD). Investopedia mentions that the FDD is a legal document given to individuals interested in buying into a franchise. Unfortunately, states don’t have any particular legislation for franchises, and the federal government can’t be bothered to enforce the rules they already have in place. This problem comes to a head as franchisors aren’t even punished for making misleading statements on their FDDs. The result is that they convince franchisees to buy into the business with misleading information. Many of these franchisees end up shelling out tens of thousands and then going bust on the expectation of their parent company’s promises.

Generally, franchisors offer subsidies in the form of rebates to attract franchisees into buying into the business. Unfortunately, vendors abuse this practice by charging extra for the goods they provide to the operator. Where sales are weak, this reliance on rebates can be the final nail in the coffin that drives the operator out of business. Several franchisors utilize the franchise operators as cash cows without giving a thought to their locations’ long-term financial health.

Private equity firms sometimes run franchises well. However, most of them don’t understand a franchise’s details and look at franchise problems from the opposite direction. Investment firms push to increase the short-term gains without thinking about the long-term success of either their franchisees or the brand as a whole. The result is that, in a recession environment, operators go out of business, and the brand fails.

Avoiding Problems When Choosing a Franchise

With so many franchises around the country to choose from, you don’t have to put your money into a business that doesn’t value you as an operator. You have a choice of business partners, and determining which one is best for your personal business aspirations is key to opening a successful franchise. To avoid franchise problems, do some research before you put down money on a franchise brand and read reviews of their business practices. It may save you from becoming bankrupt because the business failed. 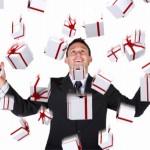 Show your employees you care this Christmas 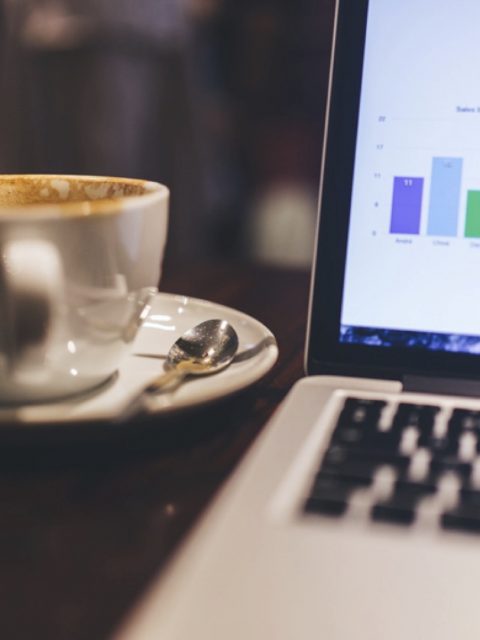 5 Popular Ways to Secure Growth of Your Online Business