Right now, any entrepreneur that’s thinking about starting a new business faces quite an uphill climb. That’s because today’s economic climate isn’t exactly suited to startup activity. There’s a forced slowdown in consumer activity due to the coronavirus pandemic. There’s a dearth of startup capital available for much the same reason. And worst of all, nobody really knows when that’s going to change.

One of the reasons that experienced entrepreneurs have a much easier time launching businesses – even in rough economic climates – is that they have a dense personal network to call on for help. Those networks give them access to the right expertise, sources of funding, and even potential customers right out of the gate. Although it should be obvious, young entrepreneurs should work to build such networks before they even think of opening a business.

Doing this is much easier than it might seem. First, make a habit of reaching out to at least two or three existing business contacts each week. Try to arrange for a meeting, a brief chat, or even an email exchange with them to discuss your plans and pick their brains. Over time, those contacts will suggest other helpful connections based on what’s discussed.

Second, try to make contact with at least two industry leaders in your target market each week. Use social media and other online channels to try and start a discussion in a polite way. A surprising number of well-known business people will respond to such entreaties – and with luck, they’ll be willing to turn a one-off conversation into an ongoing dialogue.

Know What You Don’t Know

When starting a business, even experienced entrepreneurs are going to encounter situations that are beyond their abilities. The most successful ones are quick to recognize when they’re in over their head and take steps to bring in additional expertise or to enhance their own skills. Unfortunately, their inexperienced counterparts often do the exact opposite. To minimize the chance of running into this problem, new founders should take steps to get schooled in the basics of running a business before they attempt to actually do it.

That’s not all, though. It’s just as important for an inexperienced entrepreneur to internalize the idea that asking for help isn’t a sign of weakness – it’s one of wisdom. Learning early on how to get their ego out of the way so they can ask for help when it’s necessary can make the difference between the success or failure of a fledgling business. And, it’s a remarkably easy thing to do if your head’s in the right place from the beginning.

When starting a business, it’s quite easy to get wrapped up in the kind of long-term projections that make for a compelling business plan. Unfortunately, the vast majority of new businesses will never make it far enough to achieve even a tenth of what the initial projections predict. Experienced entrepreneurs know that, and it’s why they focus on setting small, realistic, short-term goals instead of clinging to initial projections.

To prevent that kind of trouble, inexperienced entrepreneurs should learn to break down their plans into manageable 90-day segments. They’re much easier to manage, achieve, and most importantly – adjust if conditions change. Focusing on the far-off future can lead to over-committing resources in the service of planning for milestones that may never materialize. And that, needless to say, is a recipe for failure.

Of all of the things experienced entrepreneurs do well that most newcomers do not, there’s a good argument that practicing excellent time management is the most important among them. Not only does this allow them to work more efficiently, but it allows them to set a sustainable pace that won’t lead to burnout. And that’s a bigger problem than many first-timers realize. One study even put the incidence rate of mental health problems among entrepreneurs at a staggering 72%, mostly due to the self-imposed pressures that come with overwork.

That kind of outcome doesn’t have to come with the territory, though. To avoid it, first-time entrepreneurs should take the time to learn some time management skills before leaping into a new venture. They should also set some common-sense boundaries to keep their work time from bleeding into their personal time. Doing that early on can provide a set of ground rules that prevent them from getting overwhelmed during the pressure-packed early days of the business. And, it will help them keep a clear head so they can make the kind of good decisions that lead to long-term success.

The Confidence to Succeed

By mastering these four areas from the experienced entrepreneur’s toolkit, a newcomer stands a much better chance of starting a business that will succeed and stand the test of time. Even under the best of circumstances, they’ll need so many things to go well to get there that any advantage – no matter how slight – can make all the difference in the world. And right now, with the odds stacked so high against success, any inexperienced entrepreneur trying to start a business would be crazy not to take the time to mimic the successful tactics of those who have come before them. 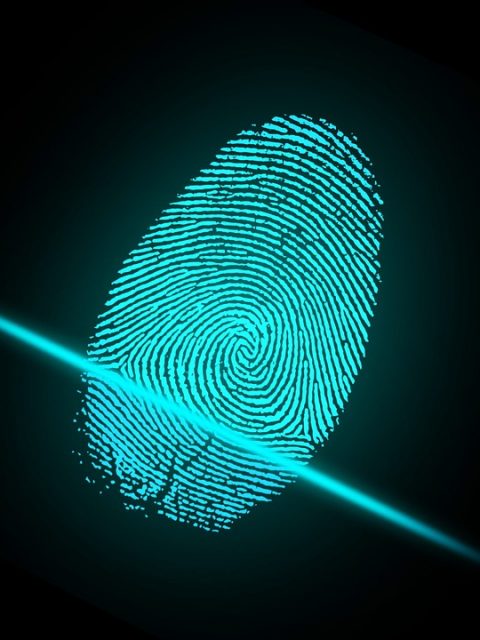 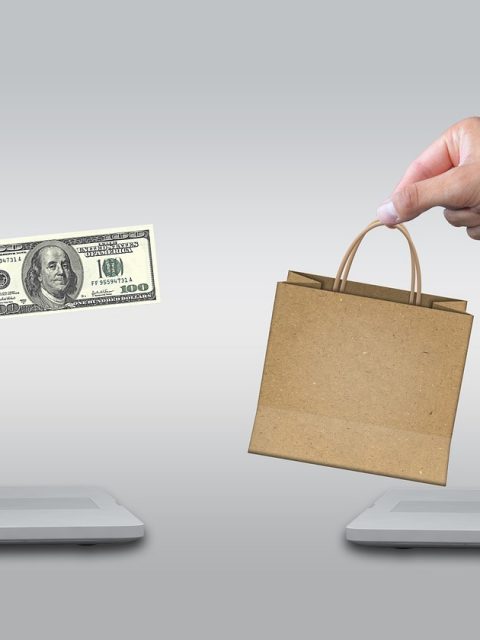 2020 And The Rise Of The Online Store