Understanding your target is one of the most crucial, yet often overlooked, aspects of information security. To properly protect an app from attacks, it is vital that you understand it well and that you ask all the right questions. What frameworks and technologies does the app rely on? What are the security precautions, if any, being taken? Is it a legacy app? If it is, does it have any special safety precautions?

Even flawless coding, applications still depend on software and code developed by other coders. While you are just getting to understand your app, you still need to know all its dependencies as well as you can. Just because the code was written by a third-party, that doesn’t mean that you shouldn’t worry about a vulnerability in the code. Instead, you should assume that the code carries some risk levels considering that it is third-party. And while the code may have no known vulnerabilities in the dependencies the app uses, you still should assume the worst and practice in-depth defense.

Understanding your application well will allow you to identify all the possible weak spots and should help you narrow down your scope when testing the app. It will, at the same time, help you identify the bad coding practices, patches and vulnerabilities to watch out for.

Do Not Wait Until Your Application is in Production

It’s not a good thing to be fixing bugs in production – particularly if they are security bugs. Fixing a bug during production is not only costlier to fix, but it also leaves your app open to malicious attacks.

Investing in security testing and training will allow you to incorporate security into the app instead of bolting it onto the app. Adopting and integrating web application security testing strategies into your new code shipping into production process will not only allow you to avoid major risks, it will also reduce the high costs linked to fixing coding vulnerabilities in the production environment.

Additionally, by identifying vulnerabilities before an app hits production, system administrators, QA teams, developers, and anyone involved can easily learn a thing or two from the mistakes. Learning your mistakes in a safe and controlled environment will allow you, and everyone involved, to understand, identify, and avoid such mistakes in the future.

Striving to prevent vulnerabilities in security from ever happening or making their way into your app is a crucial step in ensuring that you reduce your web application’s risk factor. Nevertheless, preventive measures on their own aren’t enough to provide you the evidence you need to backup your exertions

Let us be a bit realistic, even the brightest security-conscious developers, QA engineers, and system administrators miss a beat from time to time – we are all human. So, you should consider backing up your app security efforts by performing tests frequently.

Manually testing for vulnerabilities will generally result in more thorough tests. However, it is also very hard to manually test an app at the same speed with the deployment of new code. Furthermore, manual testing an app can become very expensive very fast, and isn’t even scalable, especially considering that there aren’t too many people with skills in information security in the world currently.

However, automated web app security testing tools are helping organizations test app vulnerabilities against ever-growing threats that are surfacing very fast. As such, automating most of your security testing protocol will enable you to have your new code tested for vulnerabilities much faster than it would have taken a skilled penetration tester to find similar vulnerabilities. It is worth noting that this doesn’t eliminate the need for security specialists and human pen-testers. On the contrary, automation allows crowd-sourced bug hunters and pen-testers to focus on finding those bugs that require intuition and human intelligence to discover.

Thorough attention to web application security is a basic business practice that will pay off in risk mitigation. 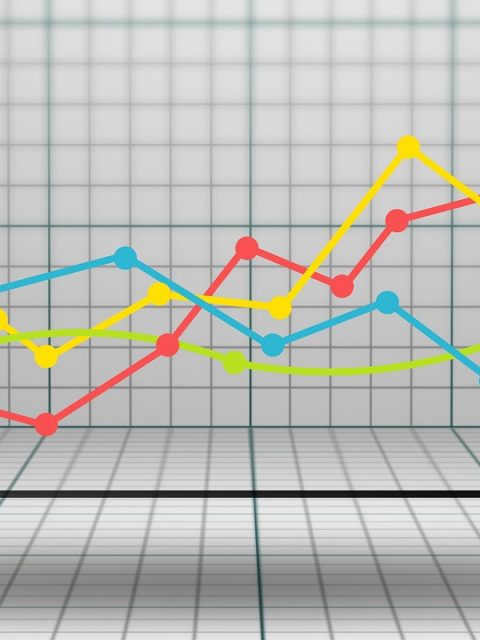 All You Need To Know About VAT Recovery 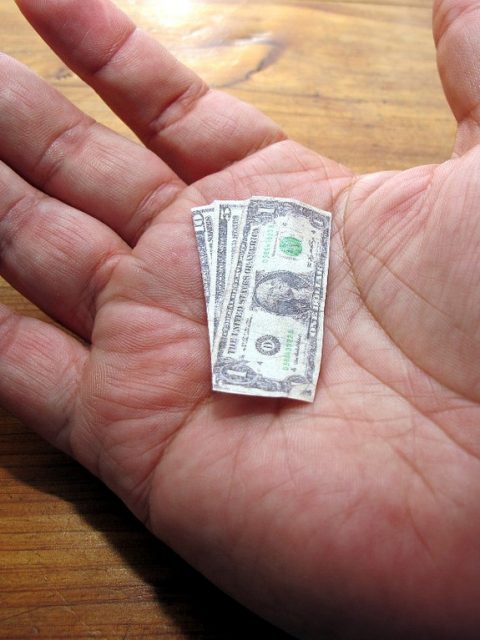