What the 2021 Nursing Shortage Means for Senior Living Startups

The United States is in the middle of a generational shift, unlike anything it has experienced before. As the nation’s biggest-ever generation – the baby boomers – gets older, they’re tipping the nation’s age balance towards senior citizens. And it’s happening fast. By 2035, seniors will outnumber children in the US, and the gap will only widen from there.  That’s creating a boom in senior living startups activity in the senior care and housing markets. The idea is to provide residential settings that give seniors the assistance and medical care they need to age in place at home. But that boom is now running headlong into a nursing shortage that shows no signs of getting better. Already, some 81% of assisted living providers report staff shortages that they seem unable to overcome.

So the industry is at a crossroads, and the question is: where does it go from here? The answer isn’t a simple one. Here’s an outlook on what the 2021 nursing shortage means for senior living startups going forward.

The first major effect that the 2021 nursing shortage is having on senior living startups is that it’s increasing their costs as they get up and running. Many existing providers are offering substantial bonuses and increased wages to lure qualified staff members. And that means startups in the sector have little choice but to go even further if they want to compete.

But they’re not just throwing money at the problem. Startups are also looking to address the public perception that they can’t be trusted to care for the elderly. That means having a comprehensive employee background check system and thorough training programs that produce trustworthy employees capable of handling the work. And that, in turn, leads to a facility with a better reputation that can attract the best nurses and workers from competitors with less stringent practices.

An Increase in Technology Investment

The nursing shortage is also pushing senior living startups to invest more in technology that can help them run more efficiently. There’s a growing number of niche technology providers that cater to the industry for that exact reason. Cloud-based software providers are building comprehensive management platforms that increase transparency and allow fewer workers to see to the needs of more residents. And startups in the sector are beginning to explore greater use of IoT technologies to provide them with unprecedented insight into the health and well-being of those under their care.

Although increasing wages and bonuses and deploying technology solutions will help in the short term, neither are long-term solutions. That’s because the problem, at its heart, is a mathematical one. The US has a growing number of seniors who need care and fewer young people entering the workforce. That means the only permanent solution is to find skilled workers elsewhere and recruit them to come and work in senior living facilities here.

This means that startups in the sector will have to join with prominent nursing organizations to lobby the government in support of immigration reforms. The American Hospital Association is already pressuring the US State Department to expedite visas for foreign-trained nurses as a way of meeting current staffing needs. But a drastic expansion in existing visa programs will likely be necessary over the long run. And the sooner the better.

That’s because the US is hardly alone in having to deal with a rapidly aging population. It’s an issue facing most of Europe, Australia, and Japan as well. And given that there’s a finite global supply of trained nurses available, competition for their services is about to become a global one. So senior care startups are likely to lead the charge on this front if only to protect their long-term interests.

At the end of the day, the current nursing shortage is going to put senior living startups under an increasing amount of pressure moving forward. It will create financial challenges and additional roadblocks to profitability. And since there’s no simple solution to the problem, it’s going to become a defining feature of the sector as a whole.

But the market, as ever, seeks equilibrium. So it’s reasonable to expect senior care startups to keep pushing up wages and going all-in on technology to overcome the present conditions. And then, they’ll execute a full-court press on the politicians that control the immigration debate. It’s the only long-term solution available and one that the US has a vested interest in pursuing as soon as possible. And in the end, that should stabilize the supply-side of the labor equation, to the benefit of the startups and their residents. But only time will tell when it happens. 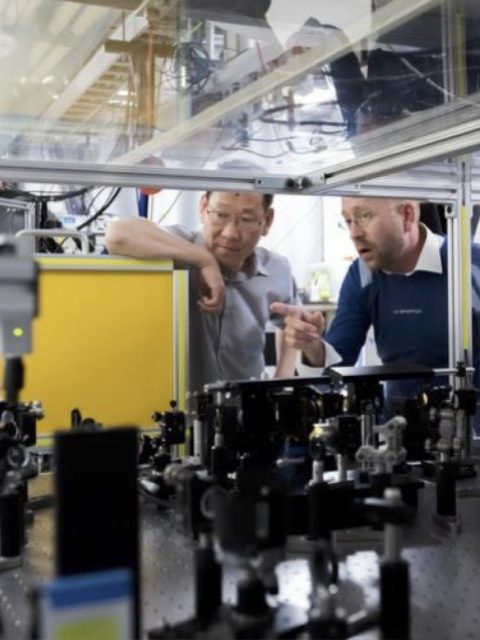 How does Invoice Factoring work for a Manufacturing Company? 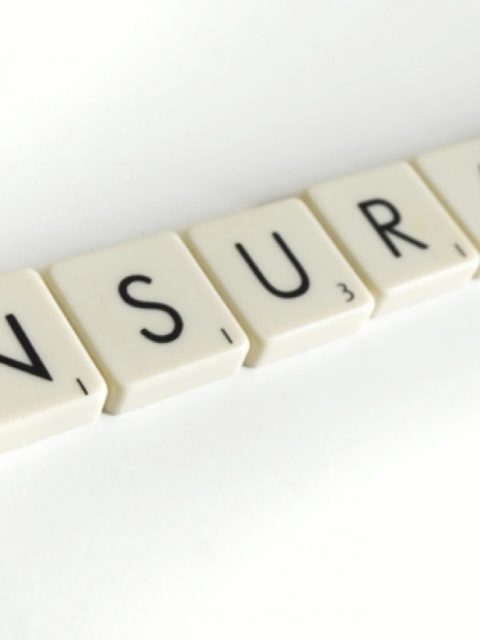 Everything That You Should Know About Ride Share Insurance