So, You Want to Be a Startup Advisor? Do These 5 Things Now

Sitting on a corporate advisory board is one of the best resume-builders an entrepreneur can ask for. Whether you have any executive role or not, the fact that at least one founder thinks highly enough of your experience and expertise to seek out your counsel is a big vote of confidence in your abilities as a leader.

Your First Board Position

The first board is usually the hardest. If you’re ready to take the next step in your executive career and serve as an early stage corporate advisor, here’s what you need to do.

1. Stay in Close Touch With Former Colleagues and Partners

You’ll find opportunities faster if you keep your ear to the ground. Chances are good that you have former colleagues or business partners working on exciting new projects, or with others who are. Don’t be shy about asking them to put in a good word for you with entrepreneurs who might benefit from your experience.

2. Seek Out Startups You Believe In

Just as job-seekers thrive at companies whose values align with their own, startup advisors do better when they truly believe in their charges’ mission. If you’re not sure you agree with what an otherwise well-run organization believes, think twice about pursuing an advisory board position.

3. Find Startups That Need Your Expertise

Every company is different. So is every board member. The trick is finding early stage enterprises whose needs align closely with your skills.

“Seek out entrepreneurs facing problems that you’ve proven yourself adept at solving,” says serial entrepreneur Vivek Rajkumar. Rajkumar specializes in user acquisition, a crucial and in-demand competency for consumer-facing startups; the boards on which he sits invariably offer advice on just that issue, among others.

4. Be Willing to Compromise on Compensation

Some high-flying corporate stars earn seven or even eight figures to sit on Fortune 100 boards, according to Investopedia.

It’s a great job if you can get it. But you probably can’t get it. If you’re seeking out early stage boards, you’re likely to earn considerably less. And that’s okay. Scrappy entrepreneurs value advisors who aren’t in it for the money — at least, not entirely.

5. Be Prepared to Commit

Sitting on a corporate board is a multi-year commitment. Unless you’re coming onboard to deal with a discrete problem or help with a specific project, you should expect to stay where you are for at least two years, barring an unforeseen calamity (like corporate failure).

Board Life Isn’t for Everyone

Some accomplished executives go their entire careers without ever serving on a corporate or advisory board. They might serve on neighborhood or city councils, or as advisors to charitable or religious institutions that they support, but never for for-profit entities.

That’s okay. We don’t think any less of them for it. In fact, one could argue that leaders who recognize that they’re not cut out for board life — or who resist the temptation to seek out a resume-padder that they don’t really want or need — know their limits better than anyone.

If that’s the boat in which you find yourself, hats off. You’re running in a gentler rat race. 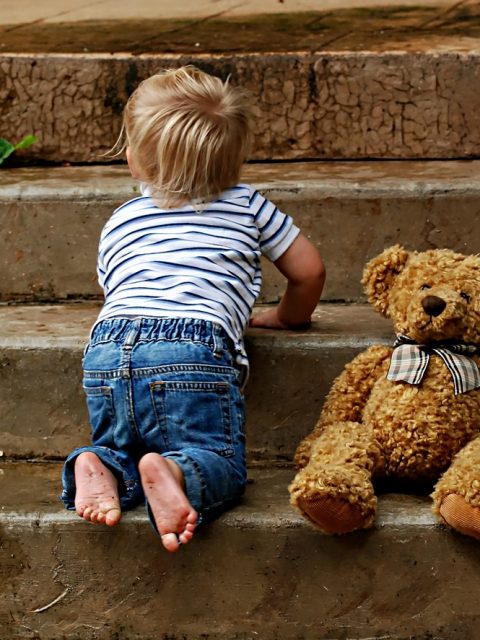 How To Get Your Small Business On Its Feet Quickly 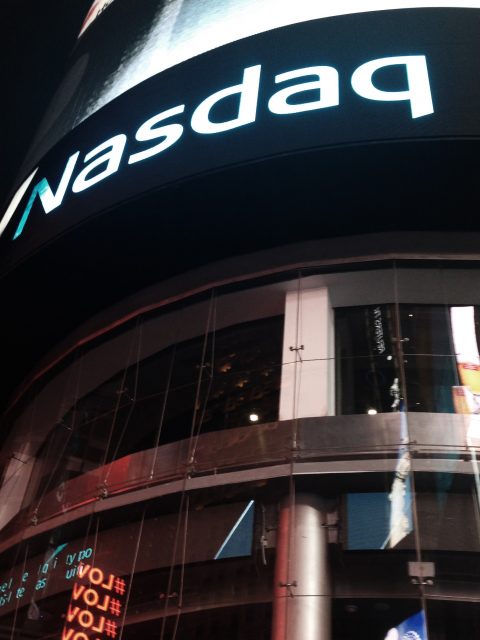 Online Trading Companies – Things to Consider Before You Pick One