We really can’t argue the fact that the UK tax legislation can be rather confusing and being good at math hardly comes into it. If you do not report expenditure or inform employees of potential rebates you may end up paying out a small fortune.

Company’s uniform and the protective clothing worn by members at work is one of the areas of taxation that is often misunderstood the most. The reason for this is often that employers provide clothing to employees then have various obligations relating to tax and National Insurance. When an employee buys their own workwear, however, they may qualify to have tax relief from HM Revenue and Custom (HMRC).

What Do We Mean By ‘Staff Clothing’?

This isn’t as silly a question as it may initially sound. On the one hand, you have an entitlement to provide your staff with clothing that you choose. However, HMRC has a specific definition for the type of clothing that should be declared and hence are eligible for tax relief.

To keep it simple, staff clothing refers to the garments or the equipment which staff need to carry out their tasks during their work hours. HMRC allow these items to be deductible if they wholly and exclusively are used for business purposes, and are not simply for warmth or to look decent.

Inclusive in this is the following:

A uniform which means that the wearer is recognisable for their occupation; a color or certain style is not enough.

Protective clothing which is necessary for the job (for example, safety footwear or head protection)

Is It Necessary To Have A Logo On The Company Uniform?

Usually, once you add a logo it makes a garment count as a uniform but this is not a hard and fast rule. Certainly, it is advisable to do so to prove the eligibility to HMRC, however it is not a guarantee of qualifying for tax exemption. HMRC says that a person in the street must be able to recognise the individual is wearing a uniform.

It is possible to make a non-branded dress code which will comply with this, however, adding logos with a permanent or conspicuous is not a recommended course of action. To more fully understand what is determined as a uniform you can visit the HMRC’s website for a detailed explanation or look here at Tax returned.

What Are The Obligations Of The Employer?

UK companies have the obligation to account for clothing which they provide for staff in the correct way and this can cause various complications. An employer can end up in quite a predicament if they do not account for required purchases, as well as the loan of uniforms and those which need repairs.

A Look At Uniform And Protective Clothing

While it may need to be reported to HMRC, tax payments and National Insurance contributions don’t need to be made on protective clothing and uniforms as mentioned above.

A Look At Ordinary Clothing

In the event that an employer provides employees with ordinary clothing which is not counted in the uniform or protective clothing category such are subject to National Insurance and at times tax. How the employer is responsible to implement this is dependant on the clothing provision:

An employer must report to HMRC ordinary clothing which was purchases or lent by the employer, this should be reported using the form P11D and Class 1A National Insurance will be payable on the benefit value.

Garments which are bought, cleaned or repaired by an employee but then paid back by the employer should be added to the earnings of the employee and PAYE tax and Class 1 National Insurance will be paid by the employee.

Non-durable clothing (e.g stockings or work watches) which are bought by the employee and paid back by the employer should be added to the employee’s earnings and PAYE tax should be paid, however, Class 1 National Insurance is not applicable.

An understanding of how to calculate staff clothing value for such tax purposes is at GOV.UK. Factors such as whether the garment was given or lent and the initial payer are used for these calculations.

In What Cases Can Employees Claim Tax Relief?

As well as companies having the right to claim tax exemption when it comes to staff uniform and protective clothing, employees can also be eligible for tax deduction or a refund in various situations.

Employees who pay tax can claim tax relief against work clothing, however, ALL of the following must apply:

Even ordinary clothing which is worn on an exclusive basis at work is not defined as company uniform and is not included.

What Is The Value That Can Be Claimed?

In cases where ALL of the conditions outlined above are met, an employee will be able to claim tax relief against the cost of the uniform’s cleaning, repairing and replacement. That being said the initial purchase cost is not included.

Employees are able to claim for the amount they have spent where they have evidence of such purchases or they can claim a flat rate which will be based on the occupation. It is a good idea to keep an eye on such rates as new tax legislation can mean that they change. In case where an industry or occupation is not itemised by HMRC it may still be possible for individuals to make use of a standard annual claim to the sum of £60.

Certain occupations have higher flat rates which are related to the requirements for specialist uniform or protective equipment. The amount of £185 is currently the highest amount and is exclusive to staff working for the NHS and other medical centers. Other occupations which are considerably higher than the £60 are engineers and carpenter. 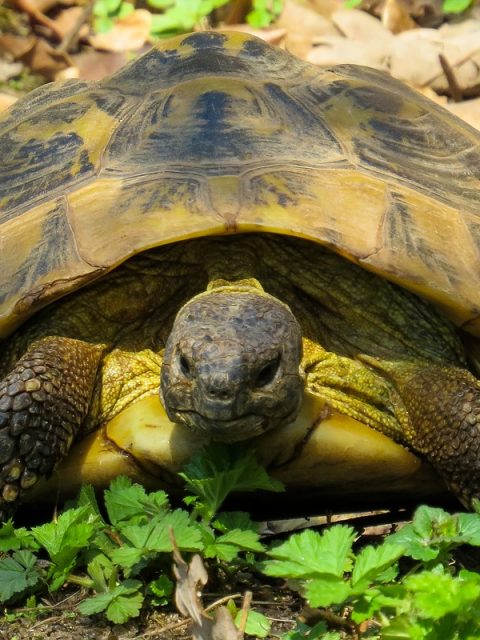 The Advantages of Slow Growth for StartUps 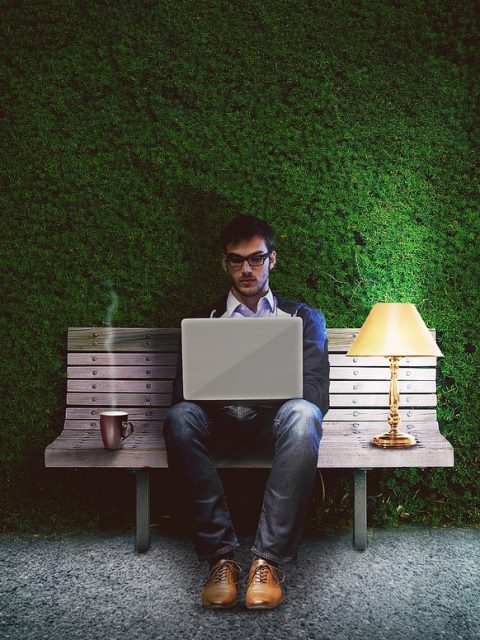