What are the Top 5 Workers Compensation Claims?

Workers compensation protects those who become ill or are injured at work. Every state mandates this coverage, with benefits varying depending on the state in which the incident occured. It provides lost wages, rehab costs and medical expenses for employees who experience illness or injuries in the course and scope of their job. If the employee is killed on the job, families receive death benefits.The most costly workers comp claims result from motor vehicle accidents, which according to Injury Facts based on NCCI data averaged over $78,000 per workers compensation claims filed in 2016 and 2017. Some jobs are certainly riskier than others, while the top five workers compensation claims have been a result of the reasons outlined below, if you become injured or ill due to a work-related incident, you might want to contact a workers’ compensation lawyer in Pittsburgh, or in the city in which you live.

When physical labor is involved, in, for example construction and factory jobs, overexertion commonly occurs. It might be from pulling, heavy lifting, throwing or pushing, which can force a joint beyond usual range of motion, or injure a muscle.

The second most common reason for a workers comp claims is falling, tripping or slipping. Most occur when an employee slips on a snowy walkway or wet floor. As one might imagine, grocery clerks, groundskeepers, maintenance and security workers are all the most common victims of things like wet spills and just mopped floors.

While electrocution is probably not something you’d expect to find on this list, working on job sites often brings hazards like exposed wiring, improperly installed wiring and potentially other hazards too. It commonly occurs among electricians, construction workers, utility workers, carpenters, crane operators and forestry workers. It can do a lot more than make your hair stand up – it can cause nerve and organ damage, severe burns, brain injury or cardiac arrest.

Being Struck by an Object

Office workers, restaurant staff, warehouse employees and many others tend to have high workers compensation claims in this category, which most commonly occurs when something falls off a shelf or is accidentally dropped from above by a coworker. Some incidents involve being forced into some kind of stationary object like a bookshelf..

Particularly among truck drivers, accidents while driving comprise many workers compensation claims. Although others, like police officers, traveling sales people and anyone who drives for business purposes on roadways can be affected. This is where the earlier figure of over $78,000 per claim came in, with these accidents the most costly. Fatalities among truck drivers have been rising due to the demand for rapid delivery due to the increase in online shopping and the reliance of trucking in general to transport goods. Unlike many other occupations, a truck driver doesn’t have total control of their workplace environment out on public roadways, which means there is always a danger. 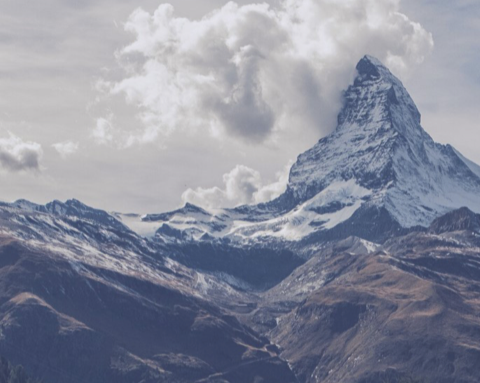 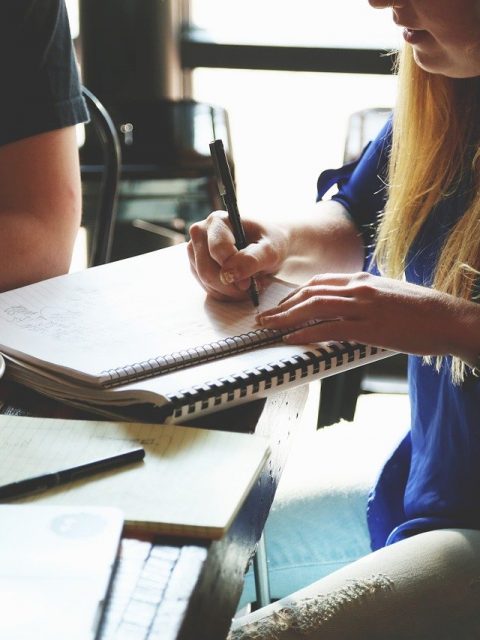 5 ways to make an impact in your next big meeting