The Top 5 Stock Exchanges According to a 2020 Study

Stock exchanges is a growing industry where stock investors interact with various companies wishing to exchange the shares. It is a centralised place where companies and governments come along to participate in trade activities. For startups and entrepreneurs, awareness of the stock exchanges will help prepare you for a potential public financing of your company through an initial public offering, known as an IPO. In addition, you may want to invest or trade as part of your entrepreneurial journey or to build additional funding for future capital needs. To get involved, there have been many trading platforms for 400 years. Currently, about 60 major stock exchanges worldwide exist. If you are interested then you can choose one with the help of  compare broker.

With the market being steadier and shareholders watching price activity all day long, stock markets around the globe have become far more important than it ever was. So, here is a list of top 5 among others.

The New York Stock Exchange is composed of 2,400 financial firms covering sectors like banking, healthcare, capital goods and energy. Which has a US$ 30.1 trillion market capitalization. Coca Cola, Disney Group, McDonald’s Corp are the blue-chip listed companies in NYSE.

The National Association Securities Dealers of Automated Quotations, NASDAQ, comes second on the list of world’s largest stock exchanges. Interestingly, Nasdaq has always used a computer-based and phone line-based trading market that has earned it the position of the first digitally regulated stock exchange in the world.

NASDAQ has a collective of $10.8 trillion enterprise value and is rated as second in the list of the major stock exchanges. It is composed primarily of over 3,000 inventories listed under it. The entry of tech giants like Apple, Microsoft, Google, Facebook, Amazon, Tesla, and Intel into the world renders NASDAQ ‘The Mecca of Technology Companies.’ Its valuation is  $13.8 Trillion overall.

Often identified as the Tokyo Stock Exchange, TYO, and Tōshō, the TSE is in Tokyo, Japan. It is also regarded as the third-largest stock market in the world. TSE has approximately 3,575 listed firms that have taken their market valuation to 5.67 trillion dollar.

The TSE stock index is Nikkei 225 being home to internationally visible Japanese big players such as Toyota, Suzuki, Honda and Sony.

The Shanghai Stock Exchange (SSE) is a Chinese stock exchange located in Shanghai, it’s capital. It has become one of the top three stock markets in the People’s Republic of China that play fully autonomous.

Investors can use the SSE stock index, also known as the Shanghai Composite, to check the effectiveness of stock exchanges in the Shanghai financial markets. This covers the biggest investments on the Shanghai stock exchange, such as PetroChina, China’s industrial and commercial banks and indeed the Agricultural Bank of China.

The SSE is currently the world’s fourth-largest stock exchange, with a market cap of $5.01 trillion. It is a non-profit organisation that comprises about 1,000 organisations listed under it. Its total valuation is 4.9 Trillion. 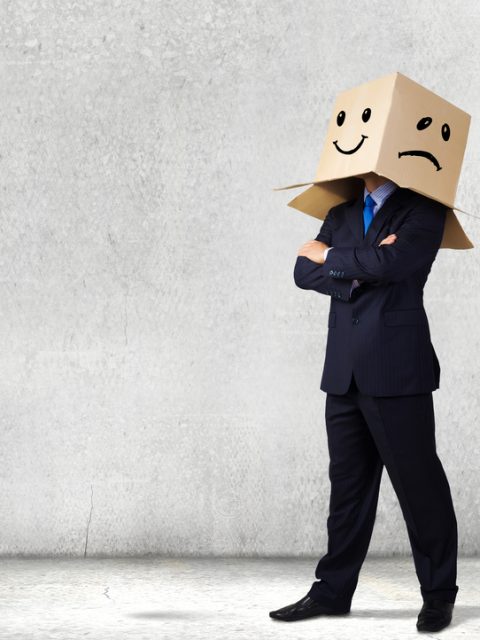 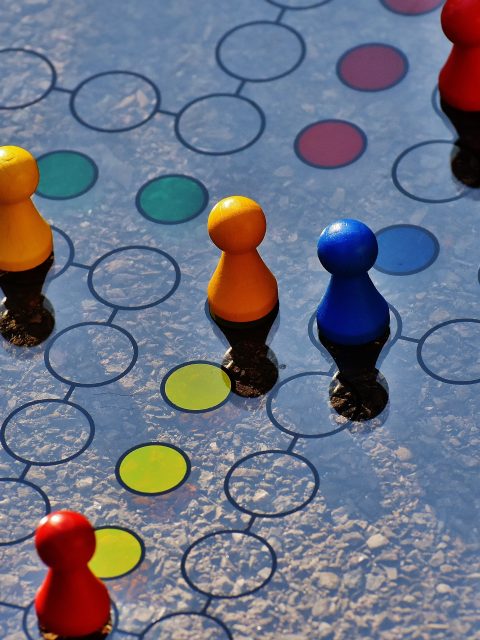 Five Things a Startup Should Always Do to Be Successful