The Top 4 Benefits Of Thermal Energy Storage for your Business

Energy storage may be a trending issue over the last several months, but thermal energy storage is not new; it has been around and in use over the last two or so decades. It has been applied in hundreds of commercial installation with most of these are used in the form of cooling storage for air-conditioning rooms.  The storage systems are chiller-based; they run on refrigeration equipment that produces chilled water or ice during the night that can be used for cooling buildings or rooms during the day. The system’s strategies reduce the need for running chiller machines at full capacity during the day thus conserving energy which is the primary goal of the implementation of thermal energy storage. Other notable advantages linked to the use of this technology have significantly influenced the need to incorporate it into HVAC systems.

Off-peak electricity is currently the “holy grail” in the commercial energy market. The average night-time cost of electricity use is around 45 cents/kWh; however, the local utility variables may have some significant influence on the costs. As such, the use of daytime power with is on the on-peak use is around 24 times costlier than that of the off-peak period. The extra costs may not by reflected in the utility bill but the overall electricity use package for the peak periods will be well worth the value.  The demand charges may be inflamed throughout the year since chillers tend to demand one-third or more of the electric power during the peak periods. The use of thermal storage can reduce if not eliminate the high demand and still ensure transparency of a buildings power usage at a given period.

According to extensive studies on green energy, building accorded the green energy certifications tend to enjoy many value enhancements. The benefits of this are numerous and include higher occupancy, greater resale value, improved worker productivity, and reducing costs of operation. The thermal storage technology easily bags 2 -4 credits in the LEED Energy and Atmosphere category. Well, that gain more recognition in areas where thermal storage offers a higher demand for capability.

The introduction of thermal storage had directly addressed the issue of stressing load on utility grids caused by air conditioning. The 60’s and 70’s the load amount on the utility grid was around 70%, which is based on the division of the average load by the peak load. That figure has dropped to 50%. Today, half of what the utility grid generates remain idle or as a reserve for a better part of the year. It often is in higher use when there are episodes of high air conditioning demands, and this is often from renewable sources of energy such as wind and solar which are nevertheless erratic. In as much as these efforts are notable, failure to fully utilize the generating infrastructure is an avoidable economic burden that only continues to spread throughout the utility grids.

The use of chiller contributes, on the larger part, the high consumption of electricity in commercial buildings. However, if such a load can be removed either as a strategic response to lowering the demand or to stabilize power disruptions with little to no impacts on the buildings, then this would be a great advantage. It will lower the need for backup power options even if the storage offers a short-lived solution. The efforts provide or create more time for the buildings caretaker to make proper decisions that offer suitable solutions even in the case of disastrous events.

Other operational benefits of thermal energy storage include:

The implementation of thermal storage is often at the building site, and this eliminates the peak load burden from both the distribution and generation. And this increases the generation capacity of the often overloaded and overburdened power grid. The electric power generation plants become more efficient during the night since the consumption is relatively lower than during the day.

All types of energy storages make it possible to maximize the benefits of using alternative sources of power such as renewable energy, which works most efficiently during the night. However, the use of thermal energy storage presents far greater benefits that touch on both operational and cost benefits. 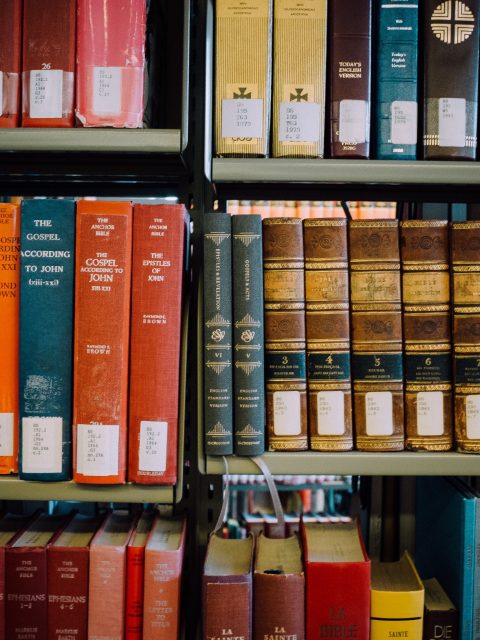 How Your Startup Can Learn from Online Education Markets Like Zeqr 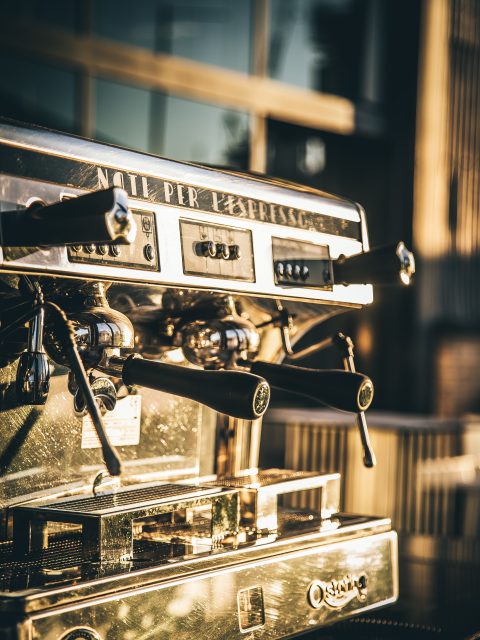