The science behind build rapport and empathy

While delivering a workshop last week, I asked the audience, “Have you ever been in a situation where you’re standing in a room or in a queue, where someone yawns, and then….”

Before finishing my sentence several audience members yawned and I’m pretty sure it wasn’t because I was boring. How often does your yawn trigger for someone else’s yawn?

There is a science behind this seemingly contagious behaviour that can be applied to building rapport with prospective clients. And the faster you build rapport with people, the sooner you can explore how you can add real value and ultimately win more sales.

The science of rapport building

Italian neuroscientists studying monkey’s brains in the mid-90’s discovered that when monkeys watched a researcher eat a peanut, the same neuron associated with eating a peanut fired in the monkey’s brain, even though they weren’t eating anything. These findings led to the discovery of brain cells called mirror neurons, which are at the root of empathy.

There’s a circuit in the brain called the insula which acts like a broadband connection between the limbic area – the part of the brain controlling our emotions – and the rest of the body. This is why we yawn when others yawn, get thirsty when others drink and smile when others smile. Scientists call this “emotional contagion”, a transfer of mood within a group of people.

According to neuroscientists, we are hardwired from birth to detect sequences and make maps in our brains to mirror others. The emotional states of others can affect our own emotions and we mimic other’s postural expressions with stunning rapidity.

For example, have you ever felt deflated or upset after spending time with depressed or negative people? A few years ago, I had coffee with someone who did nothing but moan and complain the entire time. When I went home I felt exhausted and stayed in bed all afternoon, something I never do. I had unwittingly mirrored her emotional state.

How this helps you instantly build rapport with clients

I’ve done this countless times; as if by magic, people I’ve never met before transform and relax into themselves. It even works on the phone. Only last week I spoke to a stranger as if she were a friend. After a minute, she dropped her robotic professionalism and her tone changed – even her accent – and I could hear the real her.

Only from a place of authenticity can you understand the prospect’s challenges and objectives, identify where and how you can add value and therefore be of real value.

Our ability to be aware of the emotional state of others starts with being aware of your own state. If you’re unaware of your own state, you’ll end up automatically mirroring others like the time I spent the afternoon in bed. Instead, before you make a call or enter a meeting, take a moment to be present and settle into your authentic self. No acts. Just the best “you” possible. 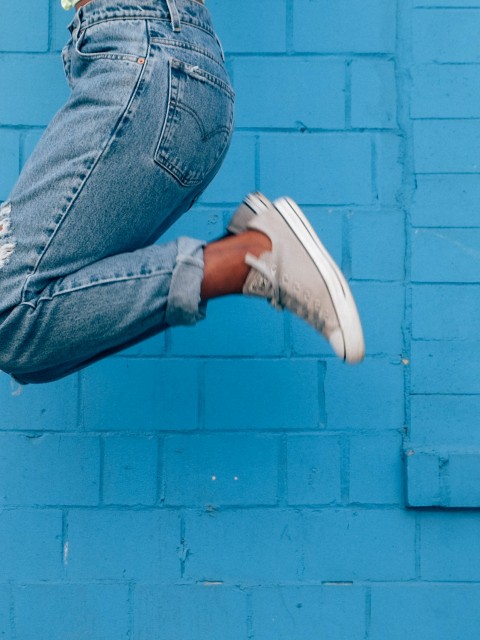 What Makes a Good Online Casino? 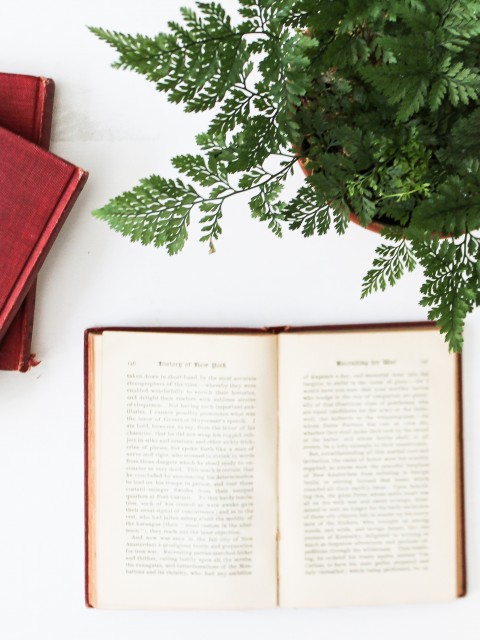 Startup entrepreneurs have a long road to navigate, and it is full of challenges. Even getting off the mark is

Commercial real estate investing is a lucrative business opportunity. Although you have to spend a hefty sum initially, the ROI