Ukraine is a country rich in talents in the technology industry. The number of startups that has sprung in the country in the last decade is beyond expectations. Most of the startups in the tech industry, however, are centered around software. It is understandable since software development requires less time and fewer resources (particularly financial ones) than prototyping a piece of hardware. Ukraine has never had a lot of investment possibilities for hardware startups.

It is due to this fact that the grant recipients of this year’s Vernadsky Challenge are very happy today. The Vernadsky Challenge is a startup competition aimed at young engineers demonstrating their inventions with a total grant prize of 2 million hryvnyas (over 75 thousand dollars). The Challenge is just 3 years old; it was initiated in 2015 by the Head of Google Ukraine, Dmitry Sholomko, and managing partner of Noosphere Ventures, Max Polyakov. Winning or reaching the finals of such a contest offers a lot of opportunities and exciting new challenges for the contestants. We decided to take a look at what has happened to the finalists of the 3 previous challenges and what they are up to now.

These guys took the first Vernadsky Challenge in 2015 by storm with their drone management systems. Since they won the main prize, they have been actively developing their product. That same year, they concluded an agreement with NASA, and in August 2015, they launched their first joint project for drone shipping together with Intime. Now, the Avision Robotics invention is used by the US National Aerospace System, and its monetization is realized through SaaS. Recently, Avision Robotics has become part of TechCrunch favorites.

A winning team of Vernadsky Challenge 2015 invented a cutting-edge bandage material for military purposes. Its key features were its antibacterial properties that immediately caught a lot of attention. It has already been tested once as part of clinical trials. Next, doctors will test the new bandage on lab animals. So far, the expectations based on the first tests are very positive. Along with various testing stages, marketing and production plans are designed for the future product launch. The team was successful in researching the market, developing regulations for mass production and expanding the potential use of their invention. The product’s launch will take some time due to numerous red tape issues and multiple permits that need to be issued by Ukrainian authorities. The inventors said that locally made medical products are treated with suspicion, even if their objective quality is better than that of their overseas competitors.

The invention is a wireless charger for smartphones. The inventors presented it in autumn 2015, and half a year later, their idea was picked by the Vernadsky Challenge commission as the winner. The team also took their invention to demonstrate it on various exhibitions across the globe, in many European and Asian countries, as well as the USA. The mass scale launch preparation is now in progress. In the process, a lot of features of the product were improved, like the app for smart home and the design of the product. Also, the winners are negotiating on collaboration with the major producers of electronic devices, vehicles and aircraft. Among the international events in which Technovator XE took part were the following: MWC 2016 (Shanghai), IFA 2016 (Berlin), CES2017 (Las-Vegas), Wearable TechNology Show (London).

Before the product can be introduced into the massive consumption, the team still needs to pass safety inspections and launch fundraising at Kickstarter. It was thought that the market would see this product much earlier, but the team decided to first work on some design and technology improvements.

This startup took second place in 2016’s challenge, as well as earned the People’s Choice Award. Hideez is a key fob that accesses various devices of personal use. The team stated that Vernadsky Challenge inspired them to fine-tune their project and launch it to the market. More than 2 thousand pieces have been sold so far, with the distribution mainly in CIS, UAE and Germany. The next markets that the product will enter are USA and Canada. The product was featured at IFA exhibitions in Berlin, CES in Las Vegas and Wearables Technology in London.

Hideez Key 2 is going to be an improved version of the key fob available in the forms of a key chain, bracelet or necklace.

The third best invention at the 2016 Vernadsky Challenge and another great medical invention. The product is used for diagnosing illnesses of heart and blood circulatory system. The team now dedicate themselves to improving the product, and have also made some changes to the initial design. As a result, the device has a smaller size and a battery. Right now, an application for Android is being designed to extend the use of the device. Simultaneously, the team has initiated negotiations with both local and foreign clients and authorities in preparation for the mass production and launch of the device. This year’s Vernadsky Challenge, Max Polyakov’s initiative, again was a success, and its winning teams are now excited about their further plans. The Cubomania project participated in iForum 2017 and took the first prize in the contest “Time to Grow a Horn”. Cardiomo, one more winning project, is also touring Ukraine’s and international contests with their prototype. Currently, the team is getting ready for the TechCrunch Disrupt in San Francisco and Health | Pioneers in Amsterdam. The team that won the People’s Choice Award, Raccoon World, is now busy brushing up its upcoming Kickstarter campaign. The Ukrainian-American project, CloviTek, who took the third place on the Challenge pedestal, will also be at Kickstarter by the end of August. Nobody can tell how successful a startup will be after winning or losing a challenge like Vernadsky. However, the fact that all the previous years’ winners are doing more than ok is a good indication. During the Vernadsky Challenge 2017 final round,  Max Polyakov, Association Noosphere’s founder, admitted that this challenge wasn’t organized exclusively for the partaking teams. He said that this event was supposed to encourage other talented and resourceful scientists and engineers to step forward with their innovative ideas. Max Polyakov proclaimed the main idea of the event is to promote the noosphere, the ultimate supremacy of knowledge, and to foster a desire of people to contribute to it. 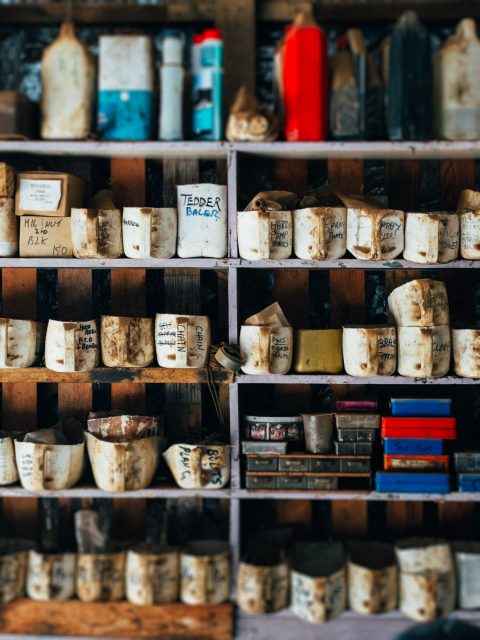 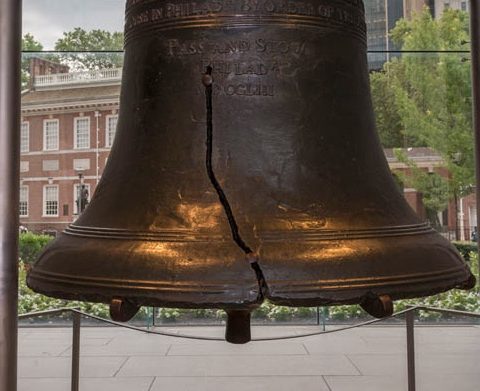 Why Philadelphia Business Owners Should Consider an Executive Leadership Course