The relative success of these players is unsurprising. To begin with, FinTech companies have capitalised on the widespread consumer dissatisfaction and lack of trust with regards to the traditional banking system following the global financial crisis. They have been quicker than banks to take advantage of progress in digital technology, developing banking products that are more user-friendly, cheaper to deliver and optimised for today’s digital, mobile-first world. The majority of these startups have focused on single-purpose solutions, designed to offer an improved experience with one product or service rather than attempting to provide a wide range of different banking services. These players are also smaller and agile, unencumbered by costly and inefficient legacy systems and less burdened by the demands of regulatory compliance. FinTech companies are built to innovate and have a clear advantage over traditional banks in this respect.

These players are building the new Internet. Somewhere out there is the next generation of Googles, Facebooks and Amazons. That is what the VCs are trying to find. In other words, they are in search of a unicorn – a startup whose valuation exceeds $1bn. The number of FinTech unicorns is growing fast. Eighty-three FinTech startups were contending to be unicorns by the end of July 2015, up from 70 in May and just 17 the year before.  The biggest of these include peer-to-peer lending firms such as Lending Club, Prosper and Funding Circle and new payment firms such as TransferWise, Klarna, Square and Stripe. These players are unbundling the banks, offering individual products and services and allowing people to take control of every individualised aspect of their finance. The impact of these firms has been unprecedented, but this is only the beginning or the so-called first wave of FinTech.

The greatest impact will come from the second wave of FinTech, ‘FinTech 2.0.’ ‘FinTech 2.0’ was coined in a report by Santander InnoVentures, Oliver Wyman and Anthemis Group, and refers to a new breed of FinTech companies that are moving beyond the confines of payments and consumer credit and are developing solutions that serve the core back office and mid-office of banking. The development of open data and APIs, cloud computing and intense cost pressures is set to push these FinTech firms deeper into the heart of banking, fundamentally changing the infrastructure at the core of the industry. Some leading examples of this are banking innovations based on the Internet of Things (IoT), smart data and distributed ledgers.

The most promising and most talked about innovation seems to be the distributed ledger or the blockchain. Distributed ledgers remove the need for a trusted third party to certify ownership and clear a transaction. Each transaction in the ledger is openly verified by a community of networked users rather than by a central authority, thereby making the distributed ledger tamper-resistant. A historical record of all transactions is created, enabling effective monitoring and auditing by participants, supervisors and regulators. The best known existing use case for distributed ledgers is the digital currency Bitcoin. However, many more use cases have been put forward for digital ledgers, such as using them to facilitate international payments, securities trading, and regulatory compliance. With this in minds, Santander InnoVentures’ report suggests that distributed ledger technology could reduce banks’ infrastructure costs by between $15–20bn per annum by 2022. The report contends that it is only a matter of time before distributed ledgers become a trusted alternative for managing large volumes of transactions.

In order to unlock the potential of this second wave of FinTech, banks and FinTech companies must collaborate. The relative strengths and weaknesses of banks and FinTech companies mean that they will do far better by working together than by competing. While FinTech companies hold the upper hand when it comes to rapid innovation, banks can offer them immediate scale and critical mass alongside technology and regulatory and technical expertise. Many banks have seized this opportunity for collaboration and have responded by starting their own FinTech accelerators or innovation labs, launching corporate venture arms or partnering with FinTech firms. Barclays has just finished recruiting for the third cohort of their London accelerator, while Santander has just joined the $135 Series E round in small business lending platform Kabbage. These partnerships are rapidly changing the narrative of Fintech, disrupting the incumbents and opening up new opportunities for financial services as a whole. 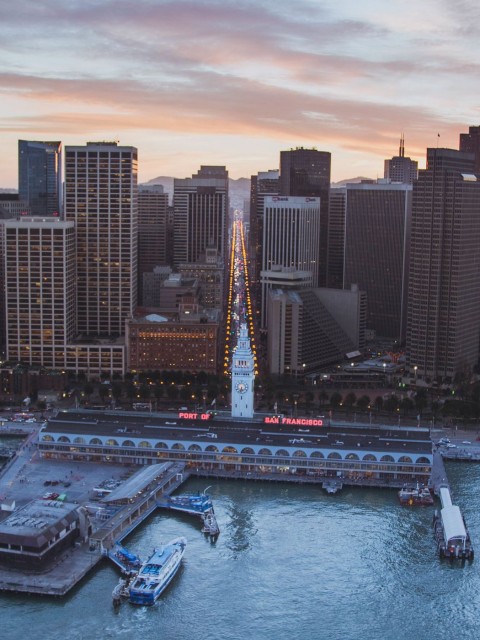 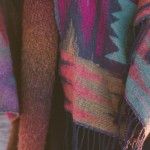 With the lockdowns that were experienced in 2020, a number of people were left sitting at home looking for entertainment

Loyalty programs have been around for many years. They have sometimes been described as a fad and something that gives

When you face a crisis while managing a business, you really can’t do anything. But, at some point in time,

Over the last few years, many individuals have started Forex trading as a full-time profession as brokers have made it

If you watched the news during the past 18 months (and, let’s face it, most of us had very little