The FT1000 is a list of companies which have made the highest percentage of growth between the years of 2012 and 2015. This list of Europe’s fastest growing companies provides a good indicator of the industries which are on the rise, as well as providing identifying the countries which are providing the opportunities for young companies to thrive. One company to rank highly on this list was the only representative from the tiny territory of Gibraltar. That company is lottery start-up Lottoland, which managed to make it to 128th on the list of fastest growing companies in Europe, an enviable feat for a gaming company.

Lottoland has managed to grow its revenue by a staggering 820% over the three-year period in question, making it into the top ten of its ‘Travel and Leisure’ category. Its position in number 128 overall puts the online lottery business ahead of arguably more well-known brands such as Spotify, bet365, Skyscanner and Just Eat. Nigel Birrell, Lottoland CEO, said: “We’re delighted to have proven our place among the fastest growing companies in Europe.

Our strong growth rates show no sign of slowing and we’re incredibly excited to see what else we can achieve in the coming months and years.”

Lottoland is the only online lottery provider to make the list, and credits a number of different factors for its success. Primarily, the company’s focus on providing quality and variety at competitive prices seems to have been a crucial element in their recent achievements. The Gibraltar-based operator recently welcomed its 6 millionth member, and seems set fair to go from strength to strength in the months and years to come. Lottoland offers members a selection of around 30 different lotteries from around the world, as well as an ever-growing selection of instant games, casino games, slots and scratch-cards.

Its current record lottery pay-out stands at €22 million on the German lottery, but given that Lottoland lists lotteries such as Powerball and MegaMillions on its portfolio, this record will doubtless be broken before too long. Having revolutionised the staid and rather stale lottery industry, it will be fascinating to see where Lottoland go next. There has been an increased focus on the casino gaming side of their business, and the selection of games available now already rivals what’s on offer at many more established online casinos. The primary driving force behind Lottoland’s growth remains its comprehensive selection of lottery options along with various enhanced features, all of which are proving more attractive that what’s on offer from traditional lottery providers. 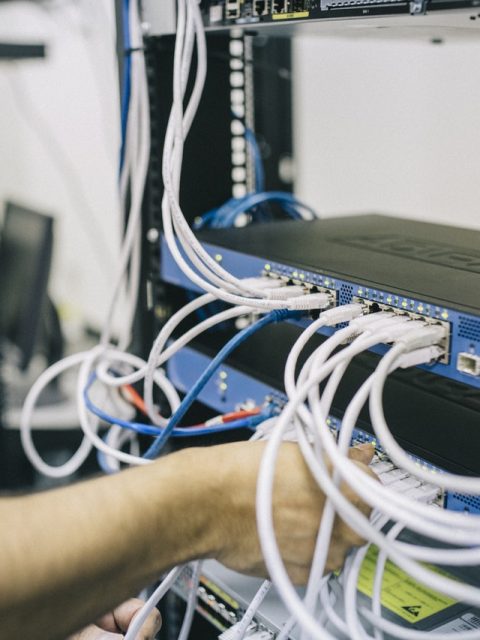 4 reasons Why a Loan Could Benefit Your Startup 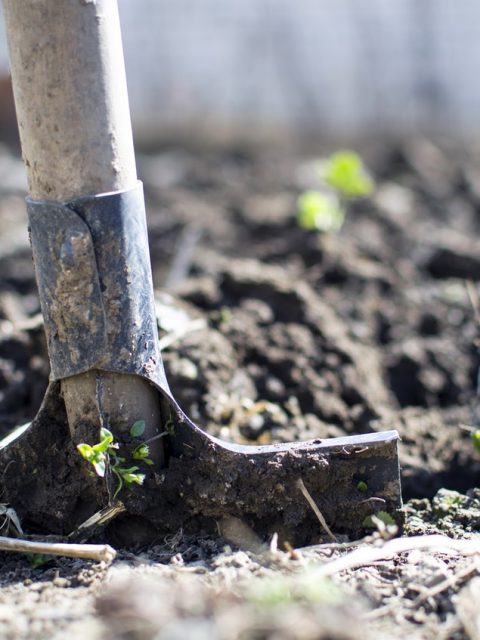