Gibraltar might be in a state uncertainty at the moment as the UK has begun negotiations to leave the European Union after the nation voted in favour of Brexit. Yet that hasn’t stopped Gibraltar from furthering its reputation as a business and start-up haven, with the news that Startup Grind have now opened their very own hub in the community.

Startup Grind itself is an organisation created by Derek Andersen and Spencer Nielsen that was founded in 2010 that aims to mentor and teach people who would like to become entrepreneurs at special events and talks. Seven years later and Startup Grind now has a presence in 200 cities and 98 countries, including the hub recently launched in Gibraltar.

Each month Startup Grind will host an event where a special speaker, who has experience in the business world, will sit in an armchair facing the audience, who can ask them questions and ask advice from the speaker. Recent speakers at the Gibraltar hub include Alex Capurro (founder of Easy Payment Gateaway) and Professor Daniella Tilbury (Vice-Chancellor & CEO of the University of Gibraltar). The next talk, taking place on June 22nd, features Marcus Killick who is the CEO of ISOLAS law firm and was even awarded an OBE in the 2014 New Year’s Honours List. Previously, he was the Chairman of the Gibraltar Investors Compensation Scheme and the Gibraltar Deposit Guarantee Board. And with Gibraltar being home to such globally successful businesses such as partypoker, the Bland Group and Hassans, there will be no shortage of experienced entrepreneurs to speak at their meetings.

Of course, the hot topic at these meetings will no doubt revolve around what changes will Gibraltar and its businesses face after Brexit. Especially since Spain have shown a high interest in taking over the sovereignty of Gibraltar, and have even tried to block any future deals that Gibraltar might want to make with the EU – something that is very worrying for the nation as it has done extremely well from its relationship with the EU.

During the vote, Gibraltar voted overwhelmingly in favour of remaining in the EU with 96% voting to remain – on a high voting turnout of 86%. Since the result to leave the EU has been announced, Fabian Picardo, Gibraltar’s Chief Minister, has been in talks with Scotland’s First Minister, Nicola Sturgeon (as Scotland also voted to remain) in order to strike a deal with the EU.

Unlike Scotland though, who are looking to become independent from the UK, Gibraltar want to stay in UK sovereignty and especially don’t want to become a part of Spain. Indeed, Gibraltar experts actually claim that the nation’s superb economy is helped by their separation from their Spanish neighbours. This is due to fact Gibraltar are in control of all their tax levels and regulations. The tax economy at the moment is just 10% compared with the 25% in Spain, making it a popular place for business.

Only time will tell how Brexit will affect Gibraltar, and whether it will become a bargaining chip in future EU deals. One thing is for sure, though, with the addition of Startup Grind, business and entrepreneurs will continue to boom in the next few years. 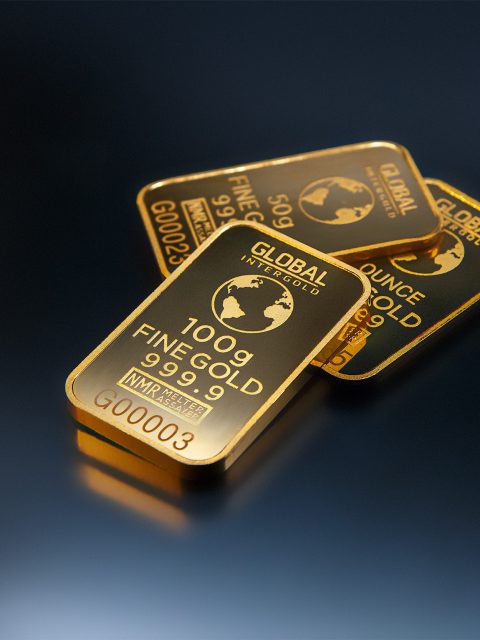 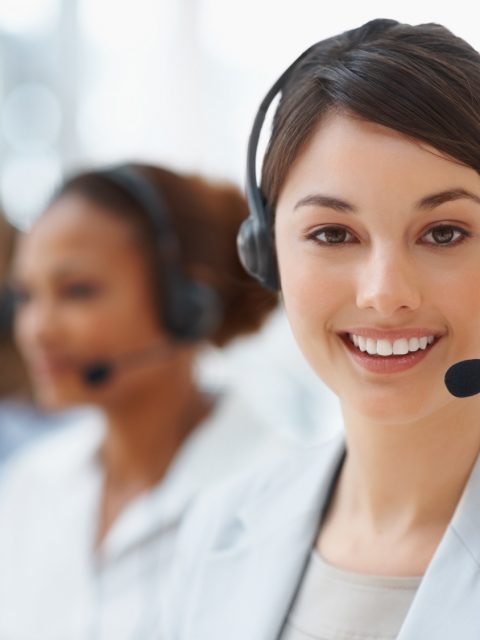 How To Provide Top-Quality Support For Online Customers