The Northwest Passage – A New Reality for Logistics

The Northwest Passage is located in northern Canada. It used to be frozen year round, making marine navigation impossible, but due to global warming, this region is beginning to melt. A decade ago it was unfrozen all year long for the first time, making regular usage and navigation possible. Sadly, that is not all good news, since it is not the point of contention between all the Arctic countries. The major players in the game are, unsurprisingly, the USA and Russia, but also the Scandinavian countries and Canada.

For centuries, European settlers have searched for a navigable northwest passage to shorten the time it takes to pass from the Pacific to the Atlantic. It was finally discovered in the middle of the 19th century and crossed just a few years later. However, it was not feasible as a major trade route due to the frigid condition until the 21st century. What it means is that these waters will soon need to be regulated by international organizations. If you want to learn more about overseas shipping regulations, read this article by Ship Overseas Inc.

Even though it was practically useless for shipping and trade, strategically, this region was never more important than during the Cold War. Both the US and Soviet submarines patrolled these waters, trying to spy on the other and gain the upper hand.

Seeing how the majority of islands this route passes belong to Canada, this country claims these waters as their territorial waters. What this means is that they can control which ships can go through the passage. They started bidding on this as early as 1969 when a US tanker went through the passage.

On the other hand, most of the other countries which have an interest in the Arctic region consider these waters as international, meaning that everyone has the right to use it. In their eyes, Canada has the right to fish, enforce environmental laws, but not control who uses the passage and for what purposes. The most vocal proponents of this solution are the USA and the EU since they are most likely to use the pass.

The allure of this new passage is not only the fact that it can shorten voyages from Asia to America and Europe, but it also allows supertankers which are too big to go through the Panama Canal to be used.

With the increase of Arctic oil and natural gas drilling by all the Arctic nations, this new route enables countries to trade and transport goods more effectively than ever.

The damage and negative environmental impact it will have on the Arctic is still unclear and will need to be further explored, but as the ice retreats, the passage is going to see increased use. 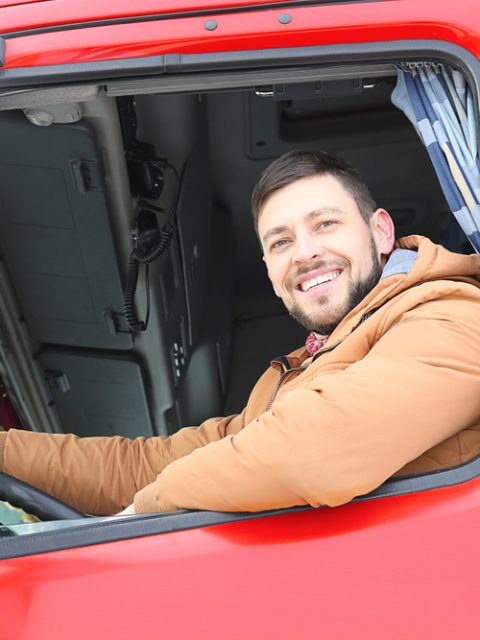 Starting Up In The Trucking Industry: 4 Simple Steps 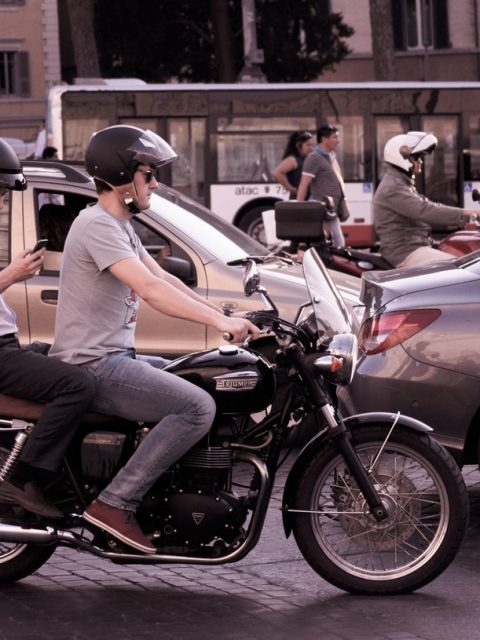 Startup Releases Smartphone Case Dedicated to Functionality Rather Than Gimmicks