Media incubator ESPACIO, has announced its acquisition of the tech news publication 150sec– the renowned online magazine focused on entrepreneurship and tech in Central and Eastern Europe (CEE).

Founded by Adrian Pica and Agata Kukwa , the founders poured their combined experience in the tech and communication fields into 150sec since they came on the seen in 2015, and helped the burgeoning tech scenes in cities such as Tallinn, Budapest, Warsaw, and Praguetech, reach a global audience.

The recent acquisition by ESPACIO has both Adrian and Agata hopeful for the future of the publication.

“Agata and I believe in the startups in Central Europe, and in the potential of entrepreneurs here,” said Pica in a press release. “When we spoke to Conrad and talked about the investments he planned to make into the editorial team and into 150sec, we felt it provided an important opportunity for the CEE ecosystem and its media here.”

The media incubator Espacio has a global reach and is committed to considerable investment in the publication, including hosting a series of startup events and creating a jobs and events platform. The company was founded by Conrad Egusa and Eddie Arrieta.Craig Corbett will be the new chairman for the publication.

“We see a lot of interesting ideas and technology in the CEE region and this is reflected in the number of investors that are heading there”, commented Egusa. “This interest, however, is not always reflected in the media coverage that these incredible startups receive. This is something that 150sec has been working to change – and that we will continue to work on here.”

As Central and Eastern Europe as a whole become an increasingly influential location for tech lovers and entrepreneurs, we can expect to see 150sec and ESPACIO continuing to grab headlines in the exciting times ahead for tech journalism in the region. 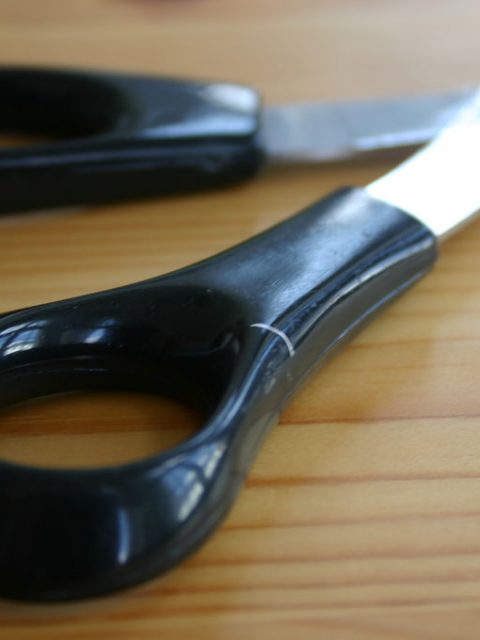 Ways to Cut Costs on Your Startup 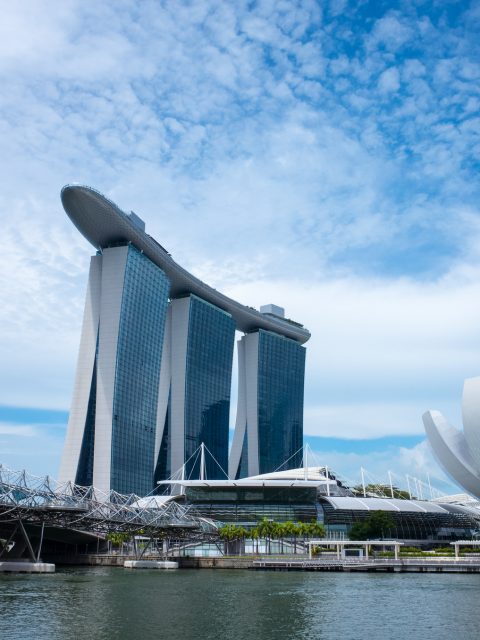 Moving Your Startup or Career To Singapore