MADE Entrepreneur Festival returns for 2016

The UK’s premiere business event for entrepreneurship, MADE, is back for 2016, offering a brand new experience to educate, inspire and motivate early stage entrepreneurs and established business owners.

MADE 2016 has moved to brand new location the Crucible Theatre, in Sheffield, which will offer room for more audience interaction, as well as increasing engagement opportunities and networking space.

Having been voted in the top 10 worldwide entrepreneurial conferences, this year MADE will be even better than ever.

The event, taking place on 8 November 2016, will provide meaningful, practical advice and inspiration from experts and peers who will share their views, advice and experiences on growing and succeeding in business.

This year’s MADE will focus on finance, technology, creative thinking, leadership and market development.

Speaking ahead of his talk at MADE 2016, Ian Livingstone, who was ranked the 16th most influential person in the UK’s digital economy by Wired 100 2012, said: “When I started my first business, Games Workshop, in the 1970s there wasn’t much incentive or backing to do so.

“I’m sure I would have benefited from an event like MADE which encourages and inspires young people to start their own business.”

Scottish entrepreneur Josh Littlejohn, the founder of social enterprise Social Bite, will also take to the stage to discuss his chain of sandwich shops which donates all profits to charity and employs a dedicated workforce which is partially made up of staff from formerly homeless backgrounds.

Tom Charman, who heads up his business Kompas, attended the event last year. When asked how MADE had inspired him he said: “Since attending MADE2015, KOMPAS has grown significantly. We’ve seen a large pickup in the number of early adopters, and our total following sits at around 25,000. We were selected to represent the UK at the world finals of the Global Student Entrepreneur Awards (GSEA) in Bangkok, pitching against 50 individuals from 50 other countries.

“We’ve been featured in Disrupts Magazine, as well as being featured as one of nine travel-tech apps to write home about. Our team has grown significantly, and we’re just about to launch in Berlin and Munich, alongside London I have never advertised or sponsored anything, it has grown from repeat business and recommendation.”

This year, the MADE2016 will be entirely for the entrepreneur, focussing on real businesses, real challenges and offering solutions, motivation and advice.

Bryan Hoare, managing director at BQ, said: “BQ are delighted to be media partners of this year’s MADE2016 event. BQ believes in celebrating and inspiring entrepreneurship, and we think that MADE is a great example of this in action.” 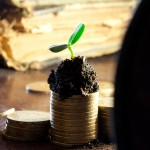 How to Manage Employee Expenses 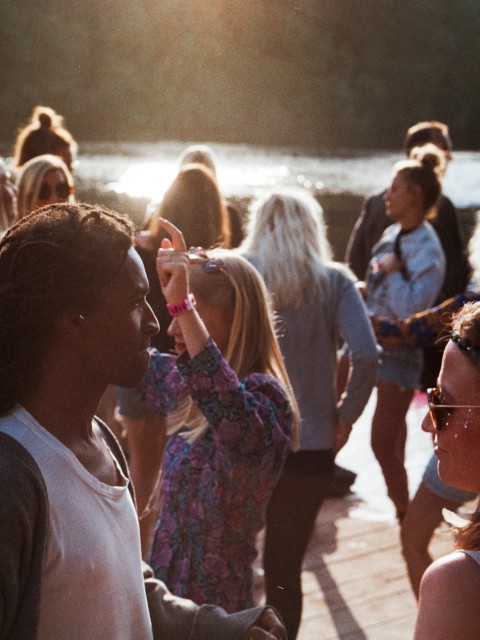 Questions to ask before hiring a maid service dallas company