Lindsay Guion Explores What the Future Holds for Sports Entertainment

Sports entertainment has experienced many exciting changes over the past decade. The advent of streaming services means that sports fans can watch their games wherever they are, using a smartphone, tablet, or computer. While streaming entertainment has exploded in popularity, traditional outlets like cable and pay-TV have also expanded their offerings. Lindsay Guion, the Founder, CEO, and Global Chairman of Guion Partners, describes the current state of sports entertainment and offers a glimpse of what the future may hold.

Sporting events appeal to a broad cross-section of the public from all demographics. The age segment interested in sports is beginning to shift younger, with the advent of streaming sports giving the younger generation a place to watch their favorite games on their ever-present devices.

Sporting events are becoming enmeshed with other forms of entertainment in an effort to appeal to a broader group of fans. The perfect example of this phenomenon is the Super Bowl, where popular music artists appeal to a group that would not normally be interested in football. Having an outstanding halftime show lends a sense of cultural relevance to a sports championship.

The Rise of Streaming

Compared to other innovations in the world of sports, internet streaming is having the most significant impact. Millennials and Generation Z may watch fewer sports on cable and pay-TV services, but they are becoming an important driver of sports streaming technologies. The expectations of Millennial and Generation Z viewers include lower prices, behind-the-scenes content, and flexible offerings.

Companies that distribute sports content to the public currently commit 15 percent of their total budget to their streaming and mobile divisions. This figure is projected to increase over the next decade as more people turn to streaming platforms to watch their favorite sporting events.

Traditional sports entertainment needs to watch out for digital-first platforms like Facebook, Twitter, and Amazon. Amazon has begun to offer pay-per-view and free sporting events on its Prime platform, representing one of the first crossovers between major streaming platforms and sports entertainment.

Cable, satellite, and pay-TV customers are already paying an average of $39 per month on sports-related content. Even with a complete set of local, regional, and national sports channels on cable, these channels sometimes go unwatched because it is inconvenient to watch sports only on television. These channels have great potential to be repackaged as streaming applications. Several channels, like ESPN, have partnered with streaming services like the Roku hardware platform to make their content easier to access.

The type of streaming media consumed changes throughout the sports season. During the regular season, most streaming viewers use a desktop platform. In the post-season, mobile is the most popular format. As the playoffs progress, more streaming customers are interested in watching their favorite sports on the big screen. Streaming providers can take advantage of these tendencies by enhancing their offerings on each platform.

The Importance of Live Sports

While a bank of prerecorded programming is useful for driving viewer engagement with their favorite sport, live content will always be the primary way sports is consumed. Sports viewers want to feel involved in the fan community. They want to be able to discuss their favorite games with their friends and family, whether in person or through social media. This shared experience is one of the major draws of sports content throughout media history.

Streaming platforms need to invest time and money in providing as much live video as possible. This can include the actual games as well as press conferences, real-time interviews, and other forms of engagement.

Research has shown that most media subscribers are prepared to pay about $39 per month on sports content. Baby Boomers and Generation X consumers are more likely to spend their money on cable and pay-TV channels. However, younger generations like Millennials and Generation Z balk at paying that much for sports content. Their lower budgets and lack of connection to traditional cable packages drive them to streaming content as a matter of course.

One way for streaming providers to enter the lives of consumers is by providing “freemium” content like interviews and highlights. As consumers become accustomed to watching streaming sports content, they will be more likely to invest in a subscription. The distribution of free samples encourages loyalty and brings the consumer a sense of connection to their favorite sports.

As time goes by, the share of sports viewers who use streaming platforms is only expected to grow. The convenience of watching a game or an interview from a smartphone is hard to beat. With better packages including more live sports, media consumers will be able to satisfy their need to catch up on sports programming as well as connecting with their friends and family.

Lindsay Guion reminds sports entertainment providers as well as consumers that they will need to keep a close eye on streaming services as the 2020s begin. 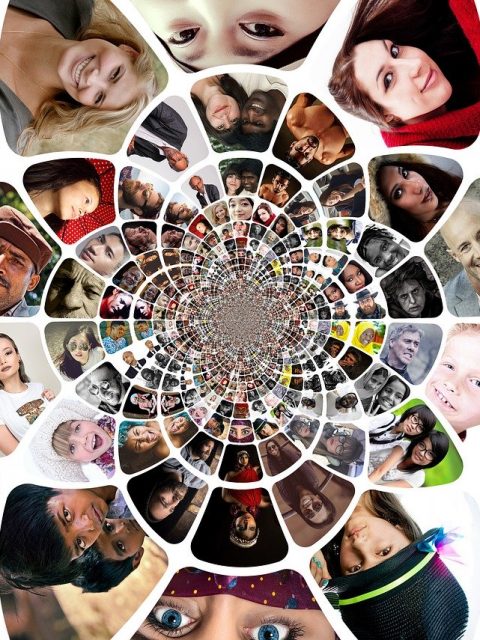 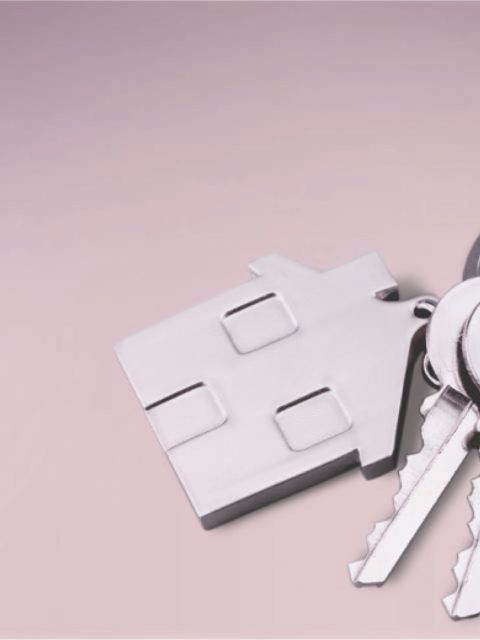 How Real Estate Investing Can Help You Earn Money