My Journey – Green Card With EB-1 as a New Startup Founder In The U.S

Last year I arrived at Mountain View, Silicon Valley because I was selected to present my company in a startup competition. I organized the trip for a period of 2 months because I wanted to have enough time to meet potential investors. After the total craziness of the first 2 weeks, I managed to raise a small seed investment. I realized that if I didn’t stay in the U.S. I would not be able to promote my company well enough.

Immigration – a Tragic Story of Many Entrepreneurs

I approached other founders of young companies whom I know, and discovered that immigration is a confusing, painful & expensive journey. Each of the founders I approached went through a different process.

I decided to start my own immigration journey. The first meeting with an immigration attorney did not go quite well. I paid 150$ for the consultation and came up empty. My attorney told me that I could extend my tourist visa and it was going to cost me 1000$. I explained that I wasn’t interested and that I heard about people trying to extend their visas, eventually “overstaying” their visa. This could lead to painful legal complications. Following that, my attorney offered me and O-1 Visa. This visa is for entrepreneurs that have “extraordinary abilities”. This visa was to cost me 7500$ in legal fees and would not let my wife work legally in the U.S. I was disappointed. Why did I just waste half a day going to the other side of Los Angeles just to pay for a consultation that led to nothing?

Comparing Immigration Lawyers Is a Headache

I decided that I was going to talk to more lawyers and this time I was not going to agree to pay for a consultation fee. An immigration attorney, who is a caring professional, would see that I’m a good customer and would agree to see me for free. I got a 2nd meeting and to a 3rd meeting. The meetings had nothing to do with each other and the recommendations I received were conflicting. Another attorney offered me an L-1A Visa which required of me to move my existing business to the U.S and write a new business plan for it. For this visa I would need to prove other things that I didn’t really know whether I could prove them or not. L-1A would cost me 10,000$. A 3rd immigration lawyer offered me to get an E-2 Visa .This is the investment visa for “non-millionaires” and it would cost me 12,000$. To get it, I could use some of my seed funds to actually prove I’m investing in the U.S.

Most of my friends are startup founders from San Francisco or Los Angeles and apparently they are all going through the same headache. Meet lawyers, get different references and eventually decide on someone without really knowing what will happen. Some of my friends were so busy developing their businesses that they decided not to go through this. Their choice was even worse. They stay in the U.S for almost 6 months, then on the 5th month they try to extend their visa, and by the time that the authorities (USCIS) reply to their request – which can come negative – They have to suddenly leave or worse, discover that unintentionally, they have overstayed their visa. That’s terrible!

One day, I was having a coffee with an old friend I had once met 10 years ago while visiting Argentina. He told me about another Argentinean friend who got a Green Card because he was an entrepreneur, and that he got it within 6 months.

Impossible I said. If that were real, everyone would go for it. Right?

My friend continued to tell me his take of immigration lawyers. “You cannot trust most of them, and don’t believe the reviews you find online, they are mostly fake. An Immigration lawyer will sell you that you are in good hands and that your case will be written with care. The service will cost thousands of dollars and the minute you sign the attorney-customer agreement, what really happens is that your case will be moved to a young paralegal or someone who may not even be an attorney. Many of the cases end in heartache and some talented people end with some serious problems”.

How Come None of These Lawyers Told Me about EB-1 Green Card?

I called my friend’s immigration lawyer and asked about it. I discovered that EB-1 and EB-2/ NIW is a legitimate procedure and a valid Green Card that both I and my wife can obtain. I decided to do more homework on the matter and I came to realize that immigration is an area divided into specialties. An immigration lawyer who is an expert on family oriented matters, will not necessarily be good in business visas. Moreover, a business visa specialist is usually not an EB-1 Specialist. If an immigration lawyer does not know how to write you an EB-1 case, do you think he/she will recommend EB-1 to you?

After a short while I found an immigration lawyer who was an EB-1 specialist. I told her about my journey and about what I do.

She explained to me that EB-1 is the fastest way to obtain a 10-year Green Card and after 5 years you can already apply for citizenship.

Most startup founders actually prefer to go for an O-1 Visa, especially if they are already in the U.S and would like to obtain their status fast and safe. After the O-1 is approved, you can go ahead with an EB-1 or EB-2 and you always have a safety net, that if it did not work, your O-1 status would still be valid and you can apply again.

A Money Back Guarantee for Your Case

“How long does it take to obtain a Green Card via EB-1?” I asked. She replied: 6 months.

How much will it cost? 15,000$, she said. I explained to her that I could not take the risk of paying so much money and maybe get a denial. I also explained that I actually did not have that kind of cash right now.

She told me not to worry about it. “You can pay me in 6 payments and you are ‘risk free’. If you don’t get your EB-1 approved, I will give you your money back.”

“Really!” I replied. “You would take that chance. Why?” She explained to me that she could tell that I had a strong case and that she trusts in her ability to make it work.

That did it. I decided to go for it and hired her.

This Waiting Time Is True Nightmare

I could not believe it, but after 7 months I got approved and today I have a Green Card. Hurray! But it wasn’t that easy.

Four months later, I got an RFE, which meant a Request For more Evidence. This made me extremely worried and sceptical. What if I chose the wrong lawyer? What would happen if I get rejected? Would she really return my money?

At that time I began to be homesick and I planned to go home to visit my family and attend my cousin’s wedding. My grandmother was ill and I was trapped in the U.S. I could not leave while I was in the process. This was a nightmare for me. If I left, that meant I would not be able to come back. That made me realize that if you wanted to go through an EB-1, it’s best to do it from home with no rush, or while you already have another legal status/visa in the U.S.

When you read about the requirement of an EB-1 or EB-2, you think you should be a Nobel Prize winner. The Nobel winners can apply for an EB-1 but also entrepreneurs like me. We are in the same category, which basically means that we have to have “extra-ordinary abilities”. This is confusing.

Why Is It So Hard To Make The Move?

From my experience, coming to America with a small startup company – is not an easy journey. Entrepreneurs cannot receive a high salary, pay rent for a nice living space, work in a nice office or find a genuine new community. Even opening a corporate bank account for a new company whose members don’t have a social security yet, is a difficult and costly task. Try to put another 10-20 thousand dollars for an immigration attorney you don’t even trust – and your journey is much harder!

The most important things to do when choosing an immigration lawyer is to:

Here are the 10 EB-1 categories – you need to have 3 solid categories to apply. It’s better if you have more than 3 just in case one of your categories doesn’t get approved.

You must meet 3 out of the 10 listed criteria below to prove extraordinary ability in your field:

As for me, this experience changed my life. I decided to solve the problem I encountered and I started ShopImmigration.com – A market network that allows you to safely hire an immigration lawyer and get a money back guarantee directly from the platform. The idea behind the platform is to make you save time and headaches. Read real reviews, see fixed prices for immigration visas and make a wise decision on who to hire. To start,  fill out the first time user questionnaire and enjoy a hazard free immigration journey. 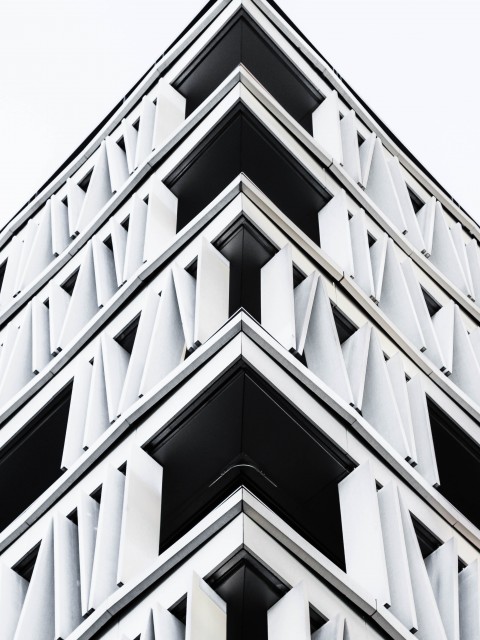 How To Choose A VPN Service Provider for your Business 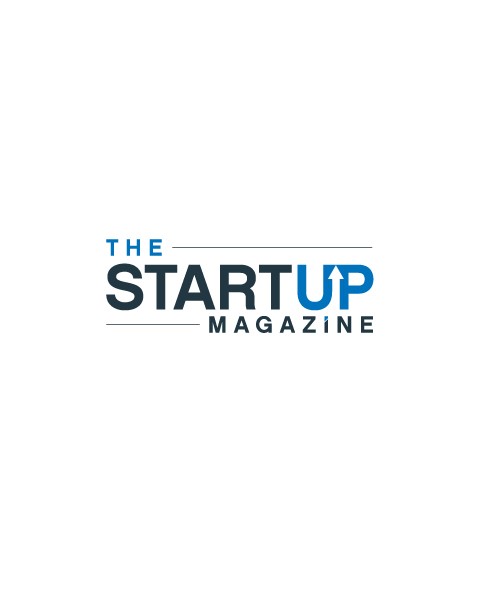