The Journey of Active Minds

Ben Atkinson-Willes founded Active Minds US, a company designing and creating activities developed for people living with Dementia and Alzheimer’s disease. We recently caught up with Ben to find out more about his journey and plans for the future…

The idea started back in 2008 when my grandfather had been living with Alzheimer’s disease for the past 10 years, and I decided to see what I could do to help support him.

When my Grandfather was first diagnosed, he became an avid jigsaw enthusiast. However, as his ability to perform tasks diminished, the jigsaws got simpler and simpler. He started with 1000-piece puzzles when he was first diagnosed, this quickly became 500, then 200, until he was only able to do 50-piece jigsaws designed for a 3-year-old, and the house started to fill with children’s toys.

Then in full-time care, I spent a few days shadowing my grandfather’s carers to build on what I already knew. To me, it seemed that his care needs were well catered for, but there was a real lack of activities to keep him entertained during the day.

It frustrated me that such a great man was reduced to doing jigsaw puzzles of cartoon characters whom he had probably never heard of and who meant nothing to him, so Ben was determined to source alternative activities which would have relevance to someone of his generation.

After further research into the sector, I noticed the entire care sector globally was using children toys to address this huge challenge.

Further investigation revealed there was plenty of research from the Alzheimer’s Society and Stirling University that showed the importance of meaningful activity in the life of someone living with dementia. It helps reduce depression and sleeplessness, as well as encourage conversation and connection with others to reduce isolation.

There are 46 million people living with dementia worldwide so there was clearly a huge need for more appropriate activities.

Since 2010, Active Minds has been researching, designing, and developing activities to improve the quality of life for people live with dementia. Our mission is and will continue to be, to create positive, mindfully designed, human-centred activity products and games to help people lead active lives.

Last year we pledged to create 100 products to support people living with dementia by 2018, a goal that we are getting ever closer to, in fact we are on track to have reached our target a year early.

My grandfather was my inspiration to start Active Minds and continues to inspire me every day. 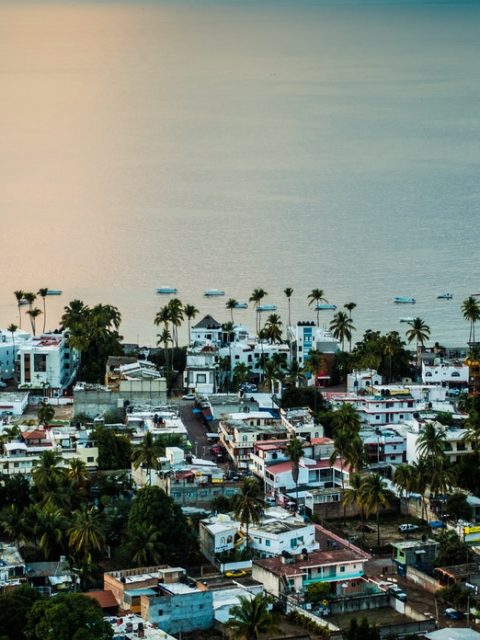 What You Need to Know Before Your Trip to Mexico 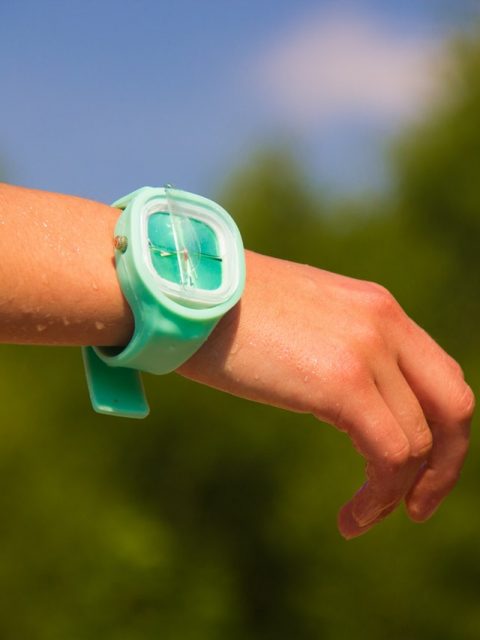