Why is it important to retain staff?

It’s important to retain your staff when running a business, and it doesn’t matter whether your business is large or small. Losing staff members is not only disruptive, but it’s also costly and time-consuming to find new staff and train them. Together with Nisbets, specialists in catering equipment, we assess how employee retention affects businesses, and why the leave when things appear to be going wrong.

Within the latest Nisbets survey on the subject, 16% of respondents suggested that workplace environment and their relationships with other colleagues were “very important” issues. This was followed by work/life balance (14%). Interestingly, pay came in at number four on the list with 13% and working hours/shift patterns at number five with 12% then just below this, was the offer of training opportunities with 11%.

Human resources manager of London’s Lancaster Hotel, Aideen Whelehan, has claimed that even though these two issues are very important, managers’ relationships with their teams are just as important to employee retention. “We’ve been focusing on this for the last three years and it’s really had an impact. Some people work for money but for most people it’s the person next to you and your manager. This is the person to whom you report so you really have a problem if you can’t connect with them. That’s why many people leave their job.”

Another reason why employees tend to leave a business, is down to company culture. Jo Fowle, managing director of Urban People Recruitment thinks people tend to stay in a business where they feel part of the culture, somewhere they feel valued. “Companies need to invest time, effort and money in ensuring people come first,” she says. “Richard Branson has been quoted saying that his employees are the company’s top priority.”

It’s Not All About Pay

Surprisingly, data collated by the Nisbets survey found that pay was not the motivating factor when it came to people leaving a business. According to Fowle, pay isn’t high in priority when people leave. “They may say it is, but when you probe further, you find out it’s about a raft of different aspects,” she says. “We find it’s usually that they’ve reached a point where they aren’t learning anything new or growing as an individual. This is key for many people, who may feel stagnant and unable to develop their role. This is one of the strongest leverages to make them look outside their existing company.”

Although pay does get people through the door, Whelehan claims that it doesn’t mean they will stay. “You pay someone once – it’s what they expect so it’s only going to make a difference if you pay them more, again and again. The hotel industry isn’t synonymous with massively high salaries.”

Simpson pays all staff by the hour, which is not the industry norm, but if you pay by the hour, then “you’re not asking them to do something in their own time.” To maintain service standards, all 40 staff members are given in-house training and the opportunities to learn new skills through taking NVQs. It is a critical factor enhancing employee retention.

It’s clear that in order to retain staff, development is essential; The Lancaster Hotel has a low staff turnover because it develops people and opportunities “whereas some industries don’t,” Whelehan says. “We invest in development opportunities and give people the chance of promotion.”

Based in supervisory roles when working at the hotel, such as the reception shift leader, employees can apply for the ‘Future Leader’ programme. After interviews, 16 people are selected to start the programme with two days’ a week training for seven months. “They work in between, we connect them with the business and expect them to develop and stay with the hotel,” says Whelehan. They have the opportunity to listen to the top people in the company about all the elements of the hotel such as strategy and finance, as well as attend seminars.

Apprenticeships are also incredibly helpful when it comes to motivating and improving an employee’s skill set and securing employee retention. Whelehan says “When we had a new painting and decorating apprentice, we buddied him with a senior member of staff so they were working together. The apprentice’s interpretation of work is going to be different to someone who has worked here for 30 years. The benefit for the apprentice was to learn from the stories and experiences from the older colleague and vice versa. They shared experiences. This wouldn’t work with everyone, but we knew this would work well with these particular individuals.” 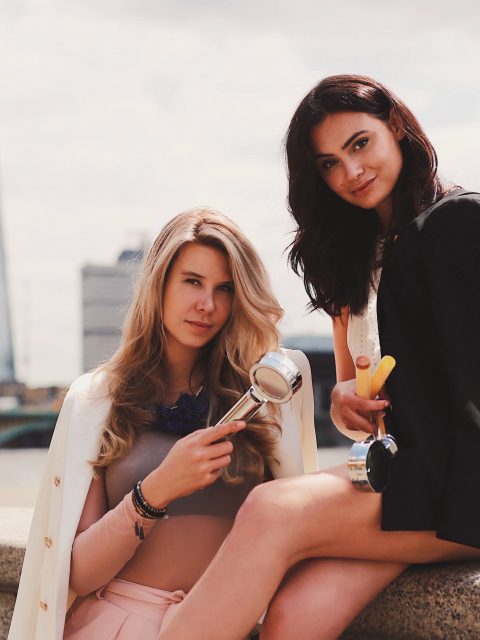 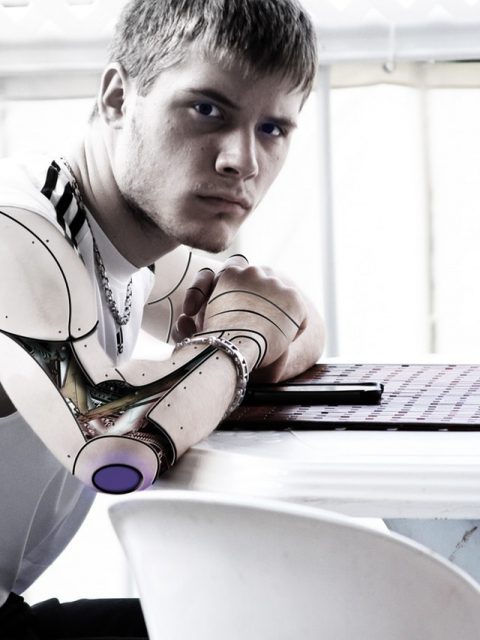