Innovation is often not coming up with a totally novel idea, but rather, taking an existing solution to a problem and using it to solve a similar problem in a different industry.

Though the concept of temperature optimized clothing for athletes is nothing new, one startup decided to apply the same concepts of performance enhancing materials and attention to design, to the less competitive arena of your bedroom.

“After a good night’s sleep we feel refreshed and energised, ready to make the most of each day with a clear mind,” says co-founder and CEO Catarina Dahlin. “That’s why we developed Dagsmejan sleepwear, a highly innovative range of pyjamas designed to keep you at the optimal sleeping temperature for a comfortable and restful sleep every night.”

We all know sleep is necessary to reset the body and brain, but in today’s industrialized world we sleep less than ever before. According to a recent consumer report, 27% of people in the us U.S. said they had trouble falling asleep or staying asleep most nights, and 68%— (that’s an estimated 164 million Americans) struggled with sleep at least once a week.

Sleep deprivation and sleep disturbances costs the US up to $107.5 billion a year when taken into account the mix of direct and indirect causes, ranging from treatment costs to lost productivity in the workplace, as consequences of a lack of sleep.

Though the startup was founded in Switzerland, the clothes were featured on both Kickstarter and Indiegogo. They are set on revolutionizing the way we sleep and bringing pyjamas into the age of science and design to ensure their customers achieve the optimal temperature for restful and comfortable sleep. 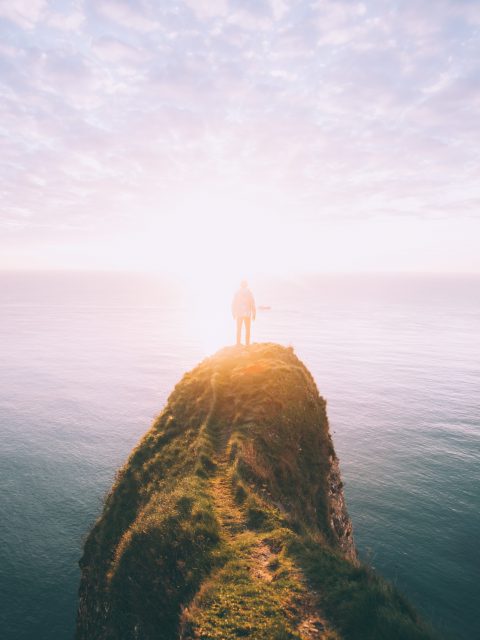 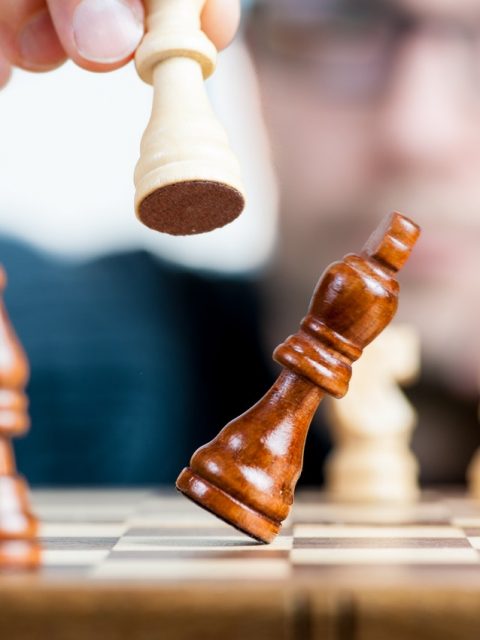