Business in the twenty-first century is dominated by the growing discussion of corporate social responsibility (CSR) and the benefits or costs of investment in sustainable development. With a global consciousness still bearing the traumatic effects of the financial crisis of 2008 and an accelerating rate of consumption that surpasses the Earth’s output capacity, corporations and businesses are expected to answer to social and ecological pressures through their application of CSR. It was believed long ago that incorporating environmentally friendly or socially conscious initiatives into the business model would involve a definitive cut in revenues, however, nowadays advocates contend that responsibility and profitability are often aligned.

Why Myrtle Beach Is The Perfect Location For Healthcare Professionals
18. 08. 2022 Guest Contributor 0 Com.

Admittedly, there are several reasons as to why investment in sustainable development is not particularly appealing to the conventional business model. Innovations and initiatives designed to respond to modern-day challenges typically run into high costs and high risks. This is because sustainable ventures often require steep initial investments that pay off with lower costs and higher yields only after a considerable amount of time. Therefore, companies and investors tend to have difficulty in justifying expensive costs for gains in the future, and many opt for cost-effective measures that will lead to more immediate profits, regardless of their negative environmental, social or financial impact.

However, now that the salient effects of global capitalism are becoming realised, businesses are obliged to address the concerns of their increasingly aware customer base, whether they share these same concerns or not. It’s nearly impossible to overlook debates over the elusive ‘green business case’ in today’s market in which enterprises seek environmental strategies that also pay off financially. Others are geared toward sustainable business development, aiming at an efficient use of natural resources and sometimes less focused on the economic bottom line, and there are others still who work toward profits with a purpose. Within the complex operations of doing business, sustainability is certainly not a simple linear question of whether or not it can also be profitable but rather a multi-faceted consideration involving internal strategies within the firm as well as external factors in the production processes or supply chain. Most importantly, claims of sustainable development and CSR must be paired with transparency to resonate with today’s cynical public. In any attempt to distribute products or services to a public resentfully familiar with ‘greenwashing’, businesses are held accountable not only for the toll they wreak on the environment and society but also for every claim at offsetting these effects.

Years before, consumers were more vulnerable to marketing campaigns that made unsubstantiated claims of ‘green’ or ‘eco-friendly’ products and operations. Now in response to cries and protests from an embittered, sceptical crowd, stricter guidelines are being implemented to protect consumers from deceptive advertising. Additionally, numerous non-profit organisations such as Greenpeace and CorpWatch have taken on the fight against greenwashing and committed themselves to monitoring companies and their claims. One of the most famous and widespread articles to expose greenwashing was Jon Entine’s investigative piece, “Shattered Image: Is The Body Shop Too Good to be True?”, in which he uncovers several nefarious facts about The Body Shop that led to a 50% drop in its stock. With growing solidarity, watchdog organisations and firmer regulations, consumers wield incredible power to demand transparency and accountability and can therefore more easily weed out the misleading from the true blue. While the profitability of sustainability is debatable, companies are beginning to understand that lying about responsible measures is particularly damaging once brought to light.

However, the main question that corporations and businesses should be asking themselves, if they do indeed care about their impact on the world as much as they contend, is not whether CSR is profitable but whether it is actually successful. The rapid acceleration of climate change, resource depletion and income inequality would suggest that CSR as it is today is too little too late. ISO 14000 is a step in the right direction but mandates only very incremental environmental developments. Sustainable business guru Wayne Visser advocates a complete makeover of the CSR model in which it is necessary to not simply aim at sustainability as an afterthought but to incorporate it into the business model. Assurances of resource or waste reduction is simply not enough on behalf of large scale businesses, and Visser draws comparisons between Apple, which makes popular quality products but only pedestrian attempts at change, and Vodaphone, which developed a mobile service that allows money transfers via SMS in Kenya, a country that receives a greater influx of international transfers than foreign aid. Visser’s point is that innovation needs to be focused on environmental and societal challenges as the endgame in business.

A prime example of a profits-with-purpose enterprise is TOMS. Known for its fashionable canvas shoes, TOMS also runs its trade according to a ‘one for one’ business model in which the company provides a pair of shoes to an underprivileged child for every pair sold. Since its founding in 2006, TOMS has expanded to include other goods and causes. This kind of approach goes beyond CSR—several have even called it ‘caring capitalism’ or ‘conscious commerce’—because the company’s business model equates enacting social change with generating profits. After founder Blake Mycoskie sold half of his stake to Bain Capital in order to bolster its global influence last year, TOMS was valued at $625 million (£377 million).

Now the question as to whether sustainability is profitable seems quite frivolous. The notion that a business exists only to generate revenue is entirely misguided, especially today. The most effective business models in terms of revenue and sustainability are quite obvious: those that value profit as much as change have greater potential to succeed on both fronts. 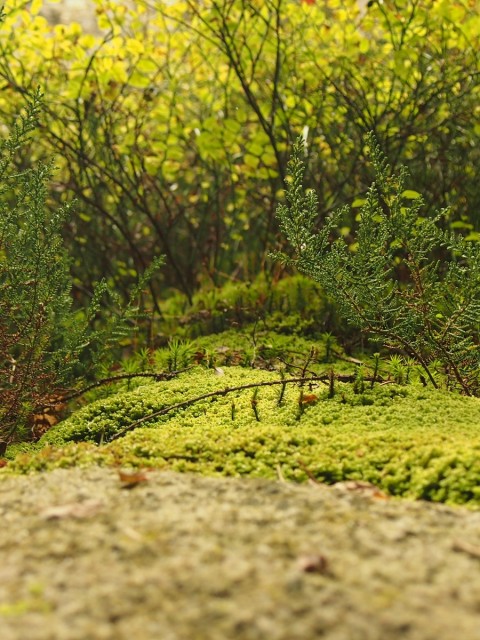 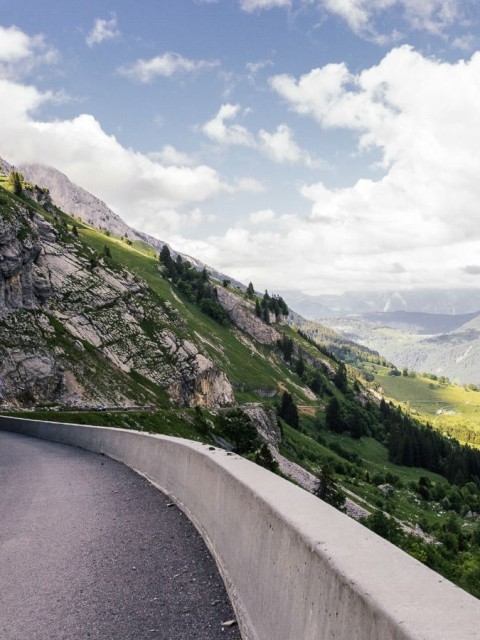