Entrepreneurs and the Wikipedia Road Map

Every organization built for growth and market influence should include Wikipedia in its strategic plan. The value of inclusion in the world’s most-read knowledge base is significant.

By:  Dan Cook, Journalist, Wikipedia Expert, To The Point Collaborative

Wikipedia‘s purpose is to benefit readers by acting as a free encyclopedia; a comprehensive written compendium that contains information on all branches of knowledge.

But how does a company, executive or technology that does not yet have a Wikipedia page achieve that goal? The first step–a conscious decision to be included and a commitment to meet the stringent quality, market and social impact standards the Wikipedia community upholds.  This strict adherence to standards and a committed volunteer community is what makes Wikipedia the trusted resource – and credible, digital opinion leader, this forum has become

The argument for inclusion focuses on why people go to Wikipedia. The answer is simple: They trust what they read there. And, if what they read sparks their interest, the next click will be to your website.

The reason for this trust in Wikipedia? Content backed by reliable sources overseen by volunteer editors.

The first hurdle? Passing Wikipedia’s notability test. This can take time–months or even years–to achieve.

Why your organization needs to care about Wikipedia

Traffic from a trusted site like Wikipedia to your website can be powerful in developing new business, attracting employees, forging business partnerships, and building a customer base.

To test the power of Wikipedia, do a Google search of any organization that has an article. You will find the Wikipedia article ranks high among first-page results–and that an image from that article appears to the right at the top of the page. This should be all you need to convince your leadership team that inclusion is advantageous.

To capture this search engine gold, the leadership team must first agree this is a priority, create a budget for it, and then adopt a notability strategy. Oh, and make sure you work with someone who really knows Wikipedia. You don’t need to create more hurdles.

Is your organization Wikipedia notable?

The standards for Wikipedia inclusion are high and specific. Being “notable” by Wikipedia standards is not something most organizations just ‘happen’ to reach. It must be a conscious goal pursued strategically over time.

Notability is based on a formula created by volunteer editors that can be found in Wikipedia’s “help” section.” It depends to a large degree on how much legitimate media coverage a subject has received.

In the end, notability, like beauty, is in the eye of the volunteer editor beholder, and each can differ considerably when asked to define it. A company one volunteer deems notable may well be branded as not so by another. And, in the Wikipedia pecking order, the more experienced volunteer generally has the final word.

Your leadership has agreed to include a Wikipedia presence in its marketing strategy and has designated a budget. Now–can you pass that notability test? To do this, gather all the media coverage about the organization, and using only the content supported by Wiki-approved media sources, write a basic article about the company. Include inline citations to support every fact. (Facts only in Wikipedia articles! No modifiers!) Then the draft is posted in a neutral space and volunteer editors are invited to review it to weigh in on notability

The input of the editors is vital to the success of the article. If they agree it is notable, then you request that one of them post it on Wikipedia, and champion the article for inclusion.

If they do not think it is notable yet, they will explain where it falls short. This will serve as your guide on how to promote your organization going forward.

If the volunteer community decides an organization is not yet notable, the next step is to create a media plan to boost its Wikipedia status.

This requires a concerted effort to secure earned media coveragefocused strictly on filling in the coverage gaps preventing your organization from joining thousands of others on Wikipedia. This approach differs greatly from those that emphasize thought leadership articles, paid editorial coverage, and other kinds of promotion that are not earned media.

Only earned media boosts notability. Social media mentions do not help. Op-ed pieces, nope. Articles for Forbes and Huffington Post, when written by your marketing team, will not be acceptable.

You’ll need a few lengthy articles in major publications where your organization is the sole subject. If you work with a public relations team, have them laser- focus on a few national outlets (i.e., New York Times, Washington Post, CNN, Reuters, Bloomberg).

Seeking advice from an experienced Wikipedia consultant to manage this strategy may also be worth considering. It is well advised to avoid the all-too-common mistakes of working in Wikipedia without knowing the ropes. It can cause frustration and, worst case, get you banned from the site. Fortunately, the volunteer community has begun to work more closely with seasoned experts  who share their belief that Wikipedia’s integrity must be upheld for it to continue to be trusted by its readers.

Dan Cook leads the Wikipedia consulting service for To the Point Collaborative, a creative services firm. A longtime journalist (BusinessWeek, Knight Ridder, Newhouse Publications, American Lawyer Media, Reuters), he began helping organizations manage their Wikipedia articles a decade ago. That service has expanded greatly in recent years. He is a Cleveland native and diehard Browns fan, and lives in Portland, OR. 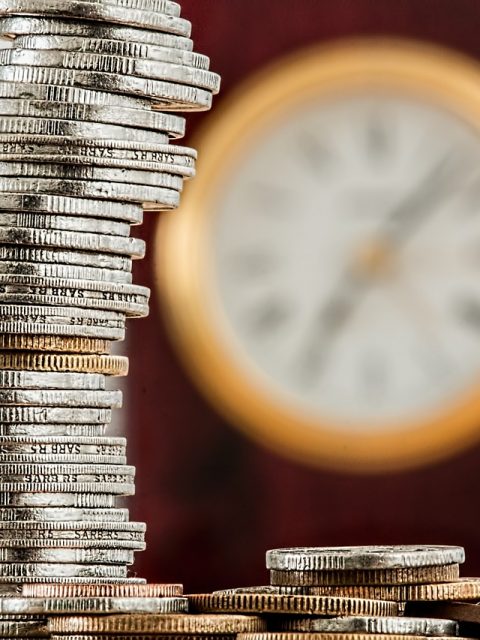 Entrepreneur Hobbiest: 4 Top Common Pitfalls That Every Numismatist Must Avoid 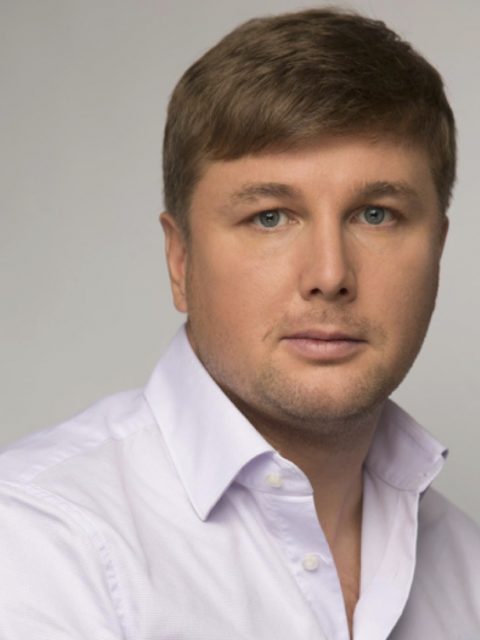 Rustam Gilfanov: “How to become a venture investor if one lacks experience”