Programming is at the heart of almost every job, especially in the tech and engineering field. Although there are many different programming languages, some have become very popular due to their performance and adaptability. Python is one such language. Python development has emerged as a top player over the last few years. Its popularity has grown by leaps and bounds and Python training has become essential if you want to give a boost to your career. But why is it so? What is the cause of this popularity? Let us find out.

Let us start with the most obvious reason Python is famous. It is easy to learn. The syntax is very close to English and anyone can learn the basics of Python in a few days. If you are just starting to learn programming languages, then Python is a great place to start. It is powerful enough to let you do a lot and at the same time, its simplicity makes it easy for you to write any program that you desire.

Python is well-suited for web development thanks to the libraries and frameworks such as Django, Pylons, and Flask. These frameworks have reduced the time taken to complete many tasks from hours to just a few minutes. Python has also proven itself to be very useful for web scraping. Python’s effectiveness as a web development tool can be deduced from the fact that many popular websites such as Reddit, Instagram, Pinterest, etc. are built using the Python frameworks.

Python in Machine Learning and AI

AI is all about making a machine think and make predictions like a human. To do so, you need to use complex algorithms that can make accurate predictions. Python is one of the few languages that can handle this level of complexity with ease. With Python, developers can explore and implement machine learning algorithms that can change the way we think about AI. Python libraries such as Keras, openCV, TensorFlow etc are contributing towards this.

Python’s application is not limited to the fields mentioned above. It is also equally useful in game development, computer graphics, trading and finance, penetration testing, mapping and much more. This implies that almost every industry is currently benefiting from Python programming. By doing a Python course, you become employable in the field of your choosing. No other programming languages can offer you the same options.

One of the main advantages that Python has over other languages is strong community support. Python has a good community that is constantly looking for ways to improve the language and its applications. The community also actively works towards developing new libraries to meet evolving needs. If you are a beginner and need some support while learning Python, the community will help you out in every way possible.

Python developers command really good salaries all around the world. In the US, the average annual salary for Python developer is USD 117,308 as per Indeed.com. Python has become an essential skill in the job market and possessing this skill increases your employability and your salary significantly.

According to IEEE, Python was the most popular programming language in 2018. Python’s versatility and its adoption by different industries have also led to an increase in the demand for Python developers. However, the supply is lagging behind the demand. There aren’t enough well-qualified Python coders. This gap between the demand and supply is another reason for high pay packages are being offered to Python coders. You can utilise this gap to your advantage by taking Python training and joining the Python workforce.

As seen from the above points, joining a Python development course or getting Python training online is one of the best things you can do for your career. It opens the gates towards more challenges, exciting job opportunities, and better pay. 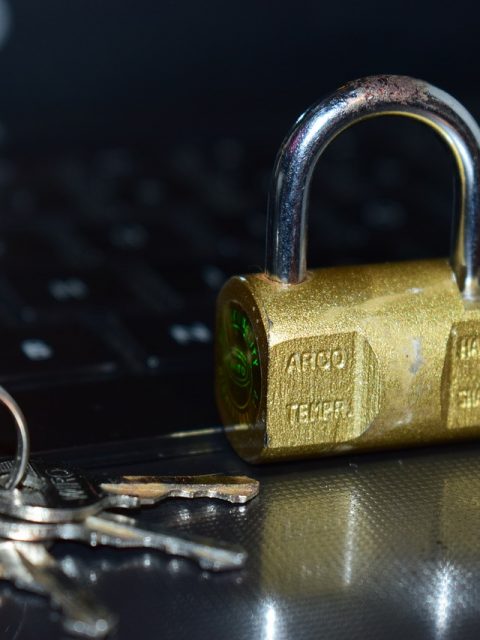 Cybersecurity Tips to Prep Your Startup for Growth 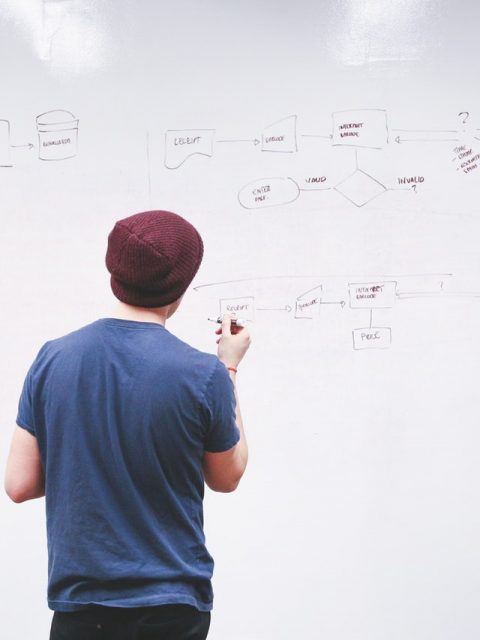 What do you need to become a scrum master?