Why Energy Efficient Commercial Refrigeration Is a Must for Businesses

All firms face unprecedented utility bills today. Whatever happens to global energy supplies in the next couple of years, all businesses need to plan for greater energy efficiency measures in a raft of areas. This might mean planning deliveries more carefully so that fewer miles are driven in company vehicles. It may also mean having the office air-conditioning system inspected to make sure that it is running optimally. However, all businesses that use commercial refrigeration systems will need to look at their current expenditure and find ways to reduce it. 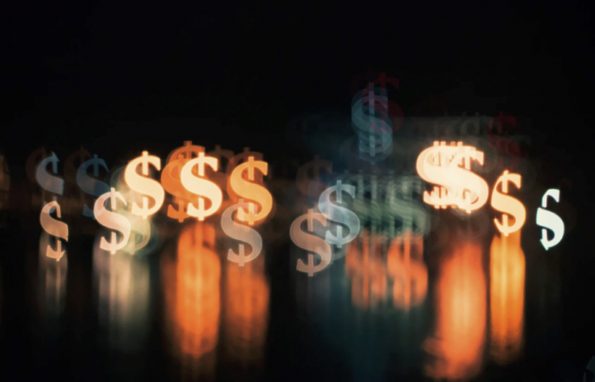 After all, suppliers of perishable goods need to make sure that their deliveries arrive at the correct temperature so there is no getting around spending some money on running commercial refrigeration systems. The same goes for distribution firms, restaurants, pubs, commercial catering firms and retailers, of course. So, what can you do to get more out of your commercial refrigeration equipment and make sure it is running as efficiently as possible?

For both environmental reasons and because it will mean being able to lower utility bills, replacing old and inefficient commercial refrigeration units makes sense now. Any firm that wants to improve its carbon footprint can do so with the more modern chiller cabinets and other commercial refrigeration equipment that is available today. Like many other aspects of engineering, energy consumption is one of the priorities at the design stage of commercial equipment these days. Therefore, removing your old kit and replacing it with new chillers is likely to be the biggest single step you can take to operate with greater energy efficiency today.

To lower overall energy consumption from commercial refrigeration equipment doesn’t necessarily mean replacing it all. Some chiller cabinets can be adapted to make them more energy efficient with relatively little outlay. For example, open chiller cabinets – the sort that are used in retail environments so much – can be adapted to trap more cold air inside simply by adding doors or covers. This way, the temperature is only affected when a customer reaches inside to withdraw a product they want. As such, the equipment will be able to run on a lower setting without affecting how cold it is inside.

Have Your Commercial Refrigeration Equipment Inspected

Too many firms are operating commercial refrigeration equipment that isn’t properly maintained. According to one commercial refrigeration installer and maintainer, TJ Refrigeration, there are often a number of steps that can be taken following an inspection that will mean units start to operate more efficiently. These can sometimes be small tweaks that the inspection engineer will make. When combined, such adjustments tend to have a much bigger overall effect. Not only do chiller units operate more efficiently following a maintenance inspection but they will also often create less noise while they are on, too.

Another important aspect of running commercial refrigeration equipment today is that much of it is installed in places where it is having to work harder than it might. Commercial fridges and freezers that are placed into warm environments have to use more energy to keep their contents cool than they otherwise might. Therefore, one of the best things businesses can do to lower their expenditure on keeping perishable goods cool is to lower the temperature of the wider environment. By dropping your thermostat by just a degree or two, the ambient temperature will be lower, thereby allowing your commercial refrigeration equipment to work less hard to do the job for which it is intended.

Commit to an Ongoing Maintenance Regime

Finally, having your commercial chillers and other refrigeration equipment inspected just once to deal with defects is something of a false economy. Instead, if you want to enjoy continued low running costs, investing in ongoing, preventative maintenance is a good idea. This way, you won’t have to face unexpected emergency call-out costs. Even better, you’ll know that your chillers and freezer units are operating at their greatest potential at all times. Even something as straightforward as replacing a seal before it becomes too worn down can make a surprising difference to the amount of energy your equipment consumes over the course of a year.

Of course, energy efficiency isn’t only about reducing your company’s overheads because it is just as crucial from the perspective of the world’s changing climate. If a business is to thrive in more extreme weather, then reliable chilling equipment is going to be ever more important. As such, energy-efficient refrigeration equipment is just as much about the environment as it is about commercial sustainability. 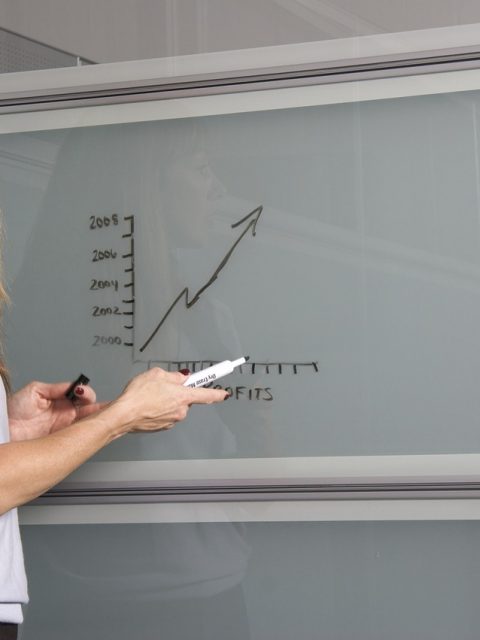 Five Steps To Take When Looking For a New Teaching Job 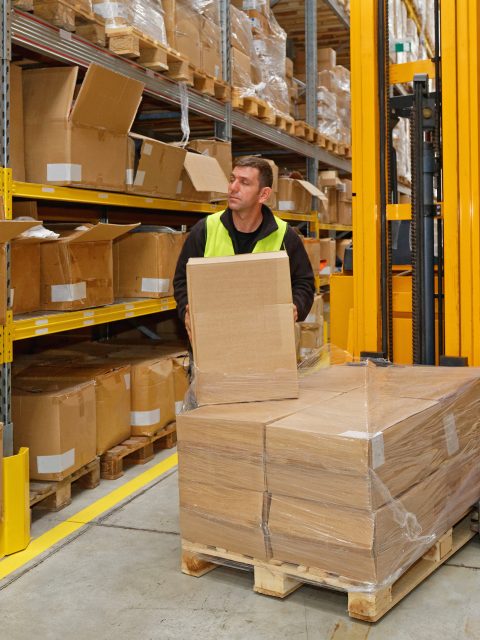